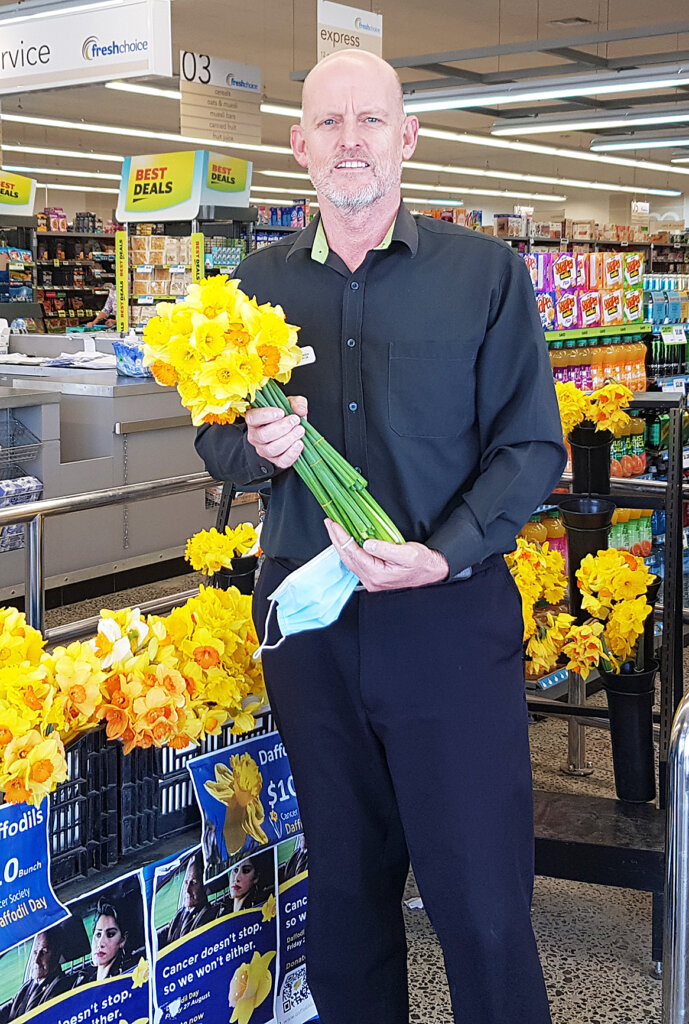 On the subject of local champions – why is Richard Jacobsen in today’s News? Read more

Waipā will bounce back from lockdown because locals are supporting local businesses, an economist told business and community leaders this week.

Infometrics principal economist Brad Olsen said Waipā’s economic performance showed residents put their money where their mouths were by buying local after last year’s lockdown and are likely to do the same this time.

“Waipā made a great recovery after lockdown 1 on the strength of the underlying economy,” he told the council and was likely to weather the latest lockdown storm.

Construction was the strongest growing sector followed by retail, which Olsen said he predicted would have been hit hard if not for the buy local campaign, while the difficulty in finding workers during the seasonal period had impacted on the primary industries, he said. Cr Susan O’Regan, who represents the rural Kakepuku ward, said she was concerned at that skills gap given Waipā’s reliance on the primary sector.

“This gap combined with the significant absence of migrant workforce contributing to the shortfall in staffing options has created challenges for many in our sector.”

Chief executive Garry Dyet asked whether the district’s sustained level of growth from Aucklanders moving south to Waipā would continue.

The general affordability of Waipā over Auckland would see that trend continue, said Olsen as would the completion of Waikato Expressway. 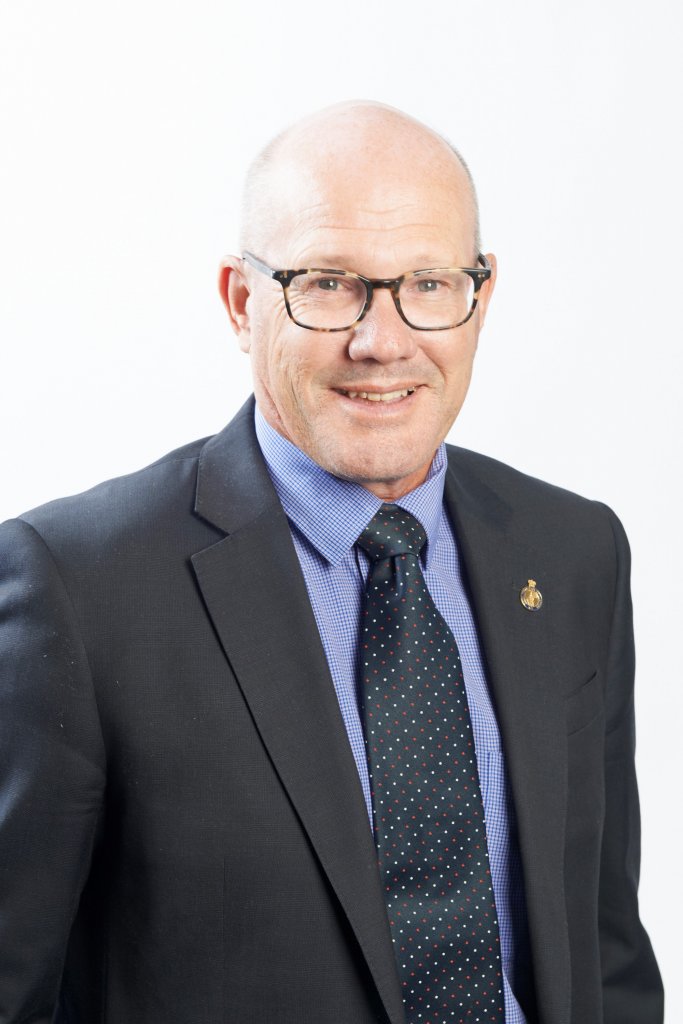 Auckland was showing the steepest drop in public transport levels which suggested more people were working from home and that was another reason the southward drift to Waipā would remain sustained.

Waipā’s spending level increase after lockdown last year was better than its neighbouring local authorities – Hamilton, Waikato and Matamata-Piako – and higher than the national average, said Olsen during his presentation.

Waipā’s spending had grown by 15 per cent compared to pre-pandemic 2019 levels. Waipā also saw continued growth in the number of residents in employment.

Olsen will now review the economic assumptions used by council in developing its 2021-2031 Long Term Plan and present back in September.

Why is Richard Jacobsen in today’s News?