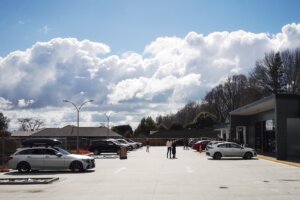 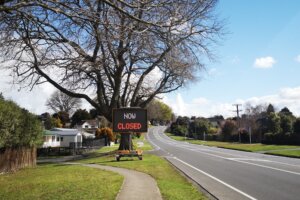 While Waipā District councillors heard an economist put a positive spin this week on the economy’s ability to recover from Covid related restrictions, Cambridge Chamber of Commerce chief executive Kelly Bouzaid is not as buoyant.

Councillors were told by Infometrics principal economist Brad Olsen residents had supported local business after the last lockdown and were likely to do the same this time.

While acknowledging the vital role its ‘shop local’ campaign had on the community “the business sentiment is somewhat different,” Bouzaid told the News.

“For many, this lockdown has sucked out all the gains made over the last year.” 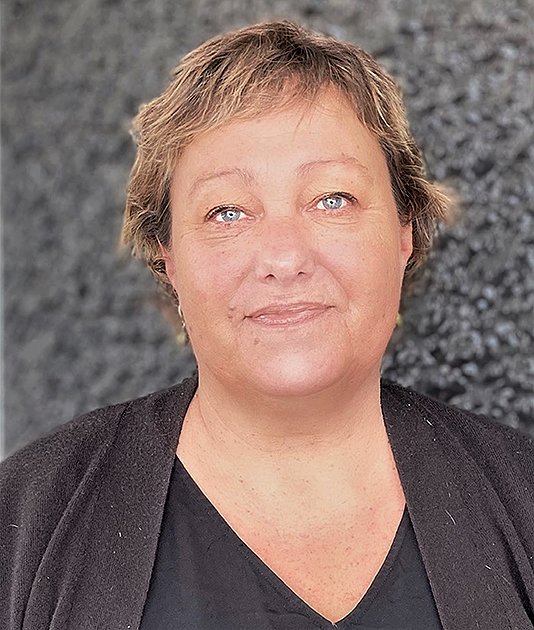 Everywhere south of Auckland dropped alert levels to level 3 yesterday, and businesses were permitted to operate in a contactless way.

In an open letter to the Cambridge community released on the chamber website yesterday, Bouzaid said the community was at a crossroads because of its low vaccination rates.

She called on the council and other stakeholders to “step up to assist and help drive vaccination rates”.

Only 16.9 per cent of Waipā’s eligible population was fully vaccinated by 9am last Tuesday compared to 27.2 per cent nationally yesterday.

“Accessibility to vaccination is vital. We have had many people tell us they are being asked to reschedule appointments with some not being able to book appointments now until late October,” she said.

The Cambridge Community Marae was operating only three days a week while the Unichem Family Pharmacy on Hamilton Road was vaccinating to capacity primarily on the weekend.

Bouzaid urged residents who had put off getting vaccinated to reconsider and play their part in defending the community.