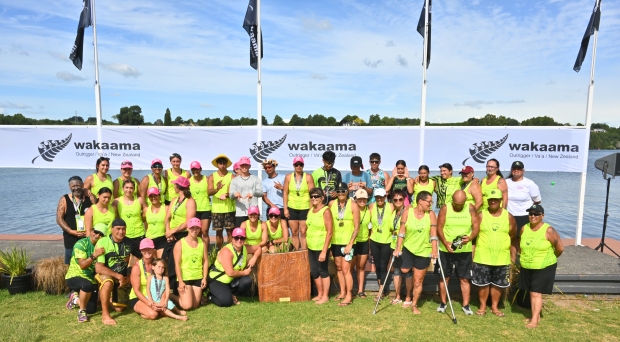 Waka Ama officials say numbers at the sprint nationals which wrapped up on Lake Karāpiro at the weekend were down on previous years and work has begun to turn that around for next year.Chief executive Lara Collins told The News the first event in two years was one of rebuilding.

“It’s great to be back at Karāpiro after the disruptions of Covid,” she said.

And that gives the championships a base to work on, said Collins.

She hopes to meet with Waipā District Council, a key supporter of the championships through its district promotions fund, and businesses to explore ways of involving the community. 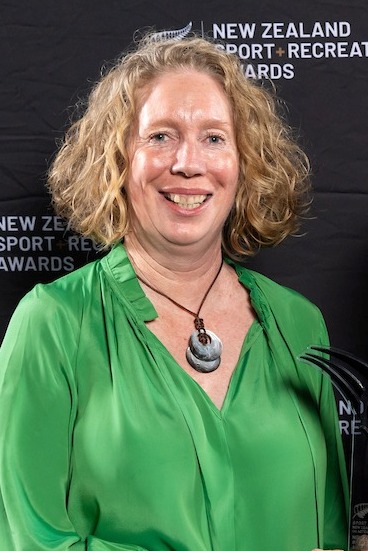 “We’re the best kept secret,” she said but supermarkets, accommodation and eateries in Cambridge, Leamington and Te Awamutu were well aware of the numbers involved.

Anyone who visited the event was blown away by the strong village feel from a sport which brings cultures together around strong tikanga and whānau values.

“This is a good news story.”

Collins won the C.K. Doig Leadership Award at the Sport and Recreation awards in November last year for the person in the sports sector who displays outstanding leadership in relation to their organisation or the sector as a whole.

Under her leadership since March 2012, Waka Ama has been one of the fastest-growing sports in New Zealand with membership doubling to now sit at more than 6000 across 89 clubs. She has been instrumental in bringing waka ama into the mainstream.

The championships will be held at Karāpiro from January 14-20 next year.