The many faces of Ian Dunn 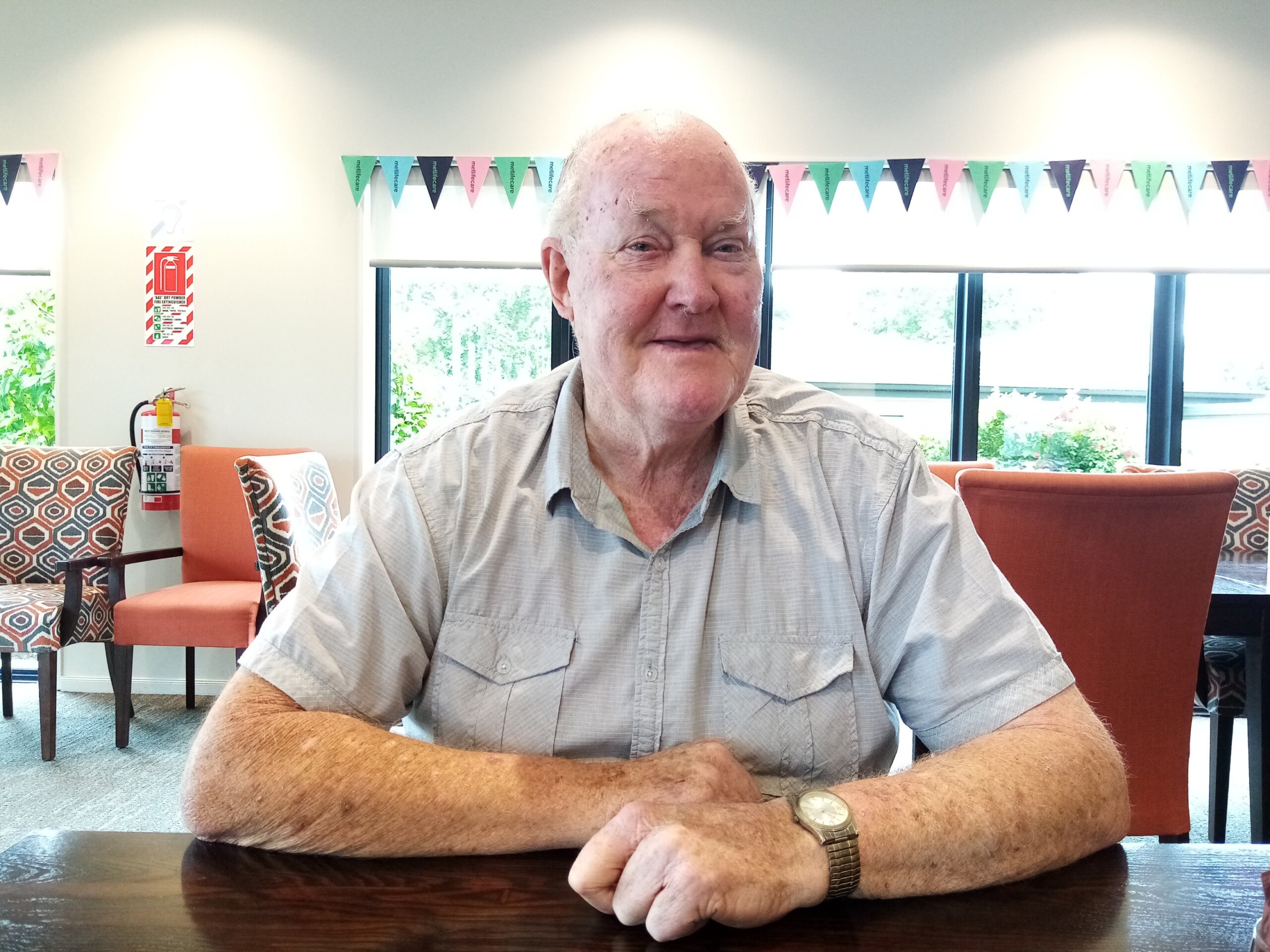 One Ian Dunn story captures the larrikin verger to perfection.

It tells of a wedding where he began by ushering guests to their seats, then scaled the belfry to ring the bells before welcoming the bride with the Wedding March on the church organ.  After the service he did it all again, only this time in reverse and to a different piece of music.  It’s quite likely he also did church flowers on that day.

That story speaks volumes about the many facets of Ian Dunn.  July will mark the 36 years he has spent as verger at St Andrew’s; he also plays a major part in accessing and arranging the church flowers and fills in as organist when required.  He only recently gave up bellringing because health issues have prevented him from climbing the belfry.

Another story speaks to the occasion where he almost tripped out from the overwhelming scent of lilies packed into his van for an out-of-town wedding.  “They were buds when I packed them, but I nearly passed out when I opened the van in the morning!”

He did weddings in different towns on two consecutive days, trundling around in his flower-laden van to accommodate the needs of both. 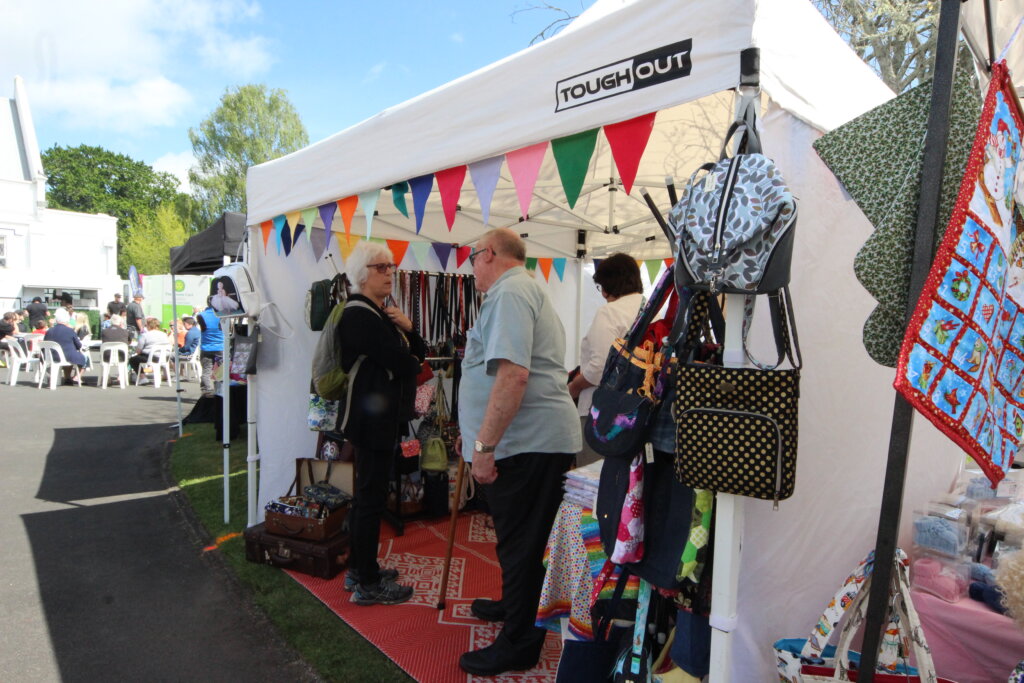 Ian Dunn at the October fair 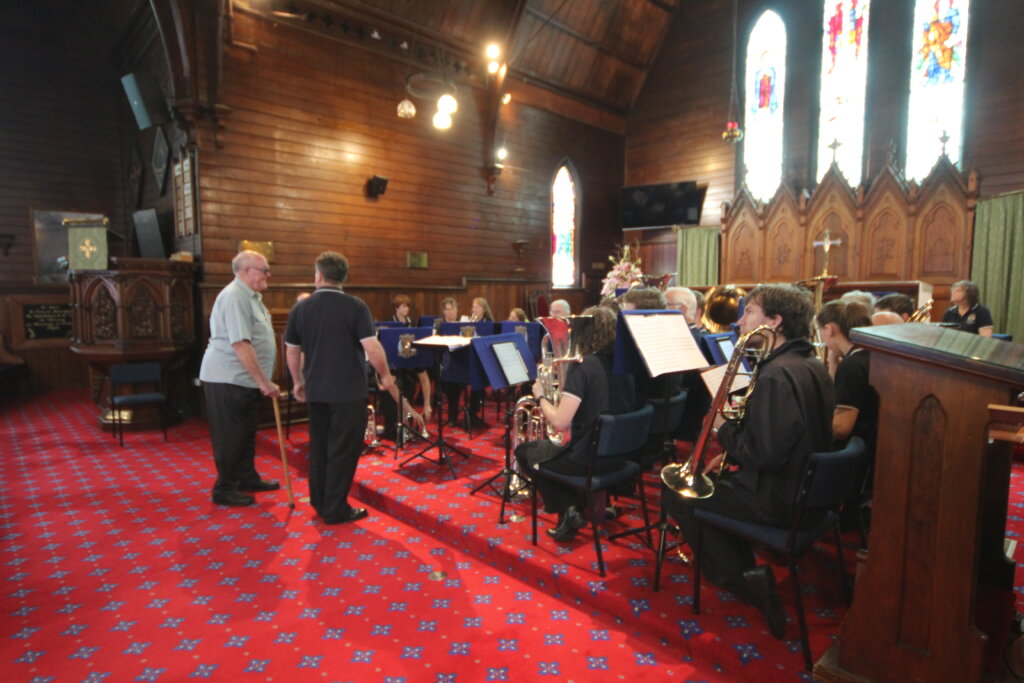 Ian Dunn inside St Andrew’s Church during the October fair.

Soon 78 and happy in his top-floor flat in the Moxon Centre, Ian’s balcony affords him a great view of much of his life.

“To the left is Penmarric, where I was born, to the right, Sanatorium Hill in Fencourt where I was brought up,” he smiled. “I can see the tops of the trees in the house I lived in for 45 years … that was where I installed a commercial kitchen for my jams.”

Those famous jams were launched in the early 1990s and marketed as Granny Dunn’s Jams.  They had a part to play in Ian starting in 1996 the now bi-annual St Andrew’s Craft Fair, an event that has contributed richly to St Andrew’s and the wider community for over 26 years.   At its peak, he was selling over 17,000 jars annually around the country, and with that success came suggestions that he launch a fair of sorts in Cambridge.  Ian, always up for a challenge, obliged.

In July 1987, decades after he left Goodwood School and long after he laid to rest numerous different jobs in Cambridge and Hamilton, Ian settled at St Andrew’s, employed initially as caretaker and verger.  A shoulder injury resulted in him dropping the caretaker gig and inadvertently led to him making jam to supplement his income as verger.

St Andrew’s also positioned him well to advance his music skills.  He learned the piano from age seven, later adding the guitar, banjo and a limp attempt at the bagpipes.  “I couldn’t get enough wind in the old bag,” he roared with laughter.  Once at St Andrew’s, he taught himself the organ.

A Covid infection flattened Ian just before Christmas, meaning this was the first time he wasn’t able to fulfil his normal Christmas duties at the church.  He’s back on deck now and finalising arrangements for his next Craft Fair on Auckland anniversary Monday, this one with 125 stalls.  He started the Fair with 30 and reached a record 137 stalls last October.

Ian has made a fan of St Andrew’s vicars through the years.  The newest, Rev Jennie Savage, said she attended her first Craft Fair last October and was ‘amazed’.

“Ian’s capacity for organising these fairs is incredible, but what is so lovely is the joy he has in doing so.  I see that same joy in his roles in the church, primarily as verger but also as the sacristan, occasional organist and many other tasks he accomplishes.  He has a great knowledge of St Andrew’s history, is very much our ‘go-to’ man and I love working with him.” 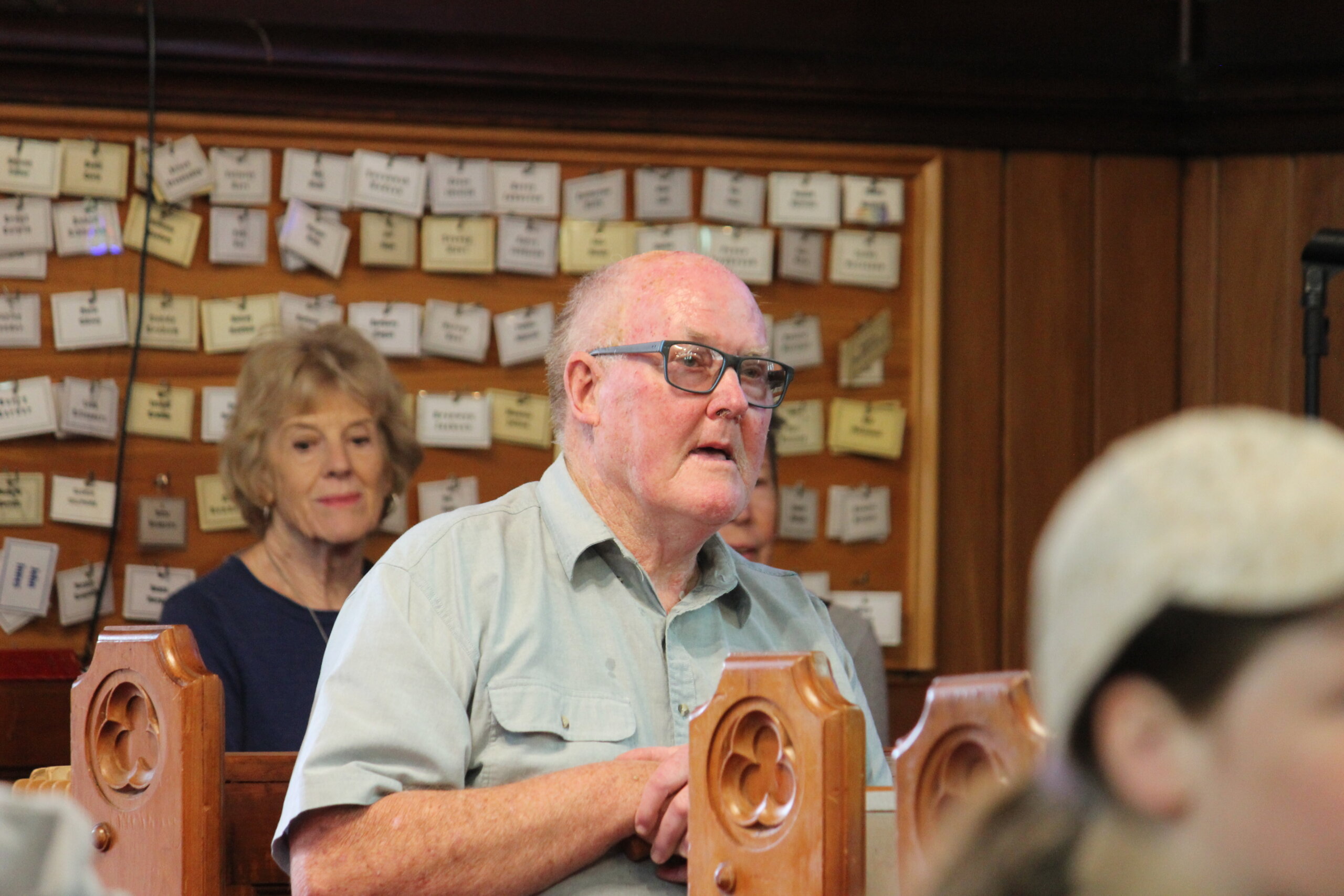