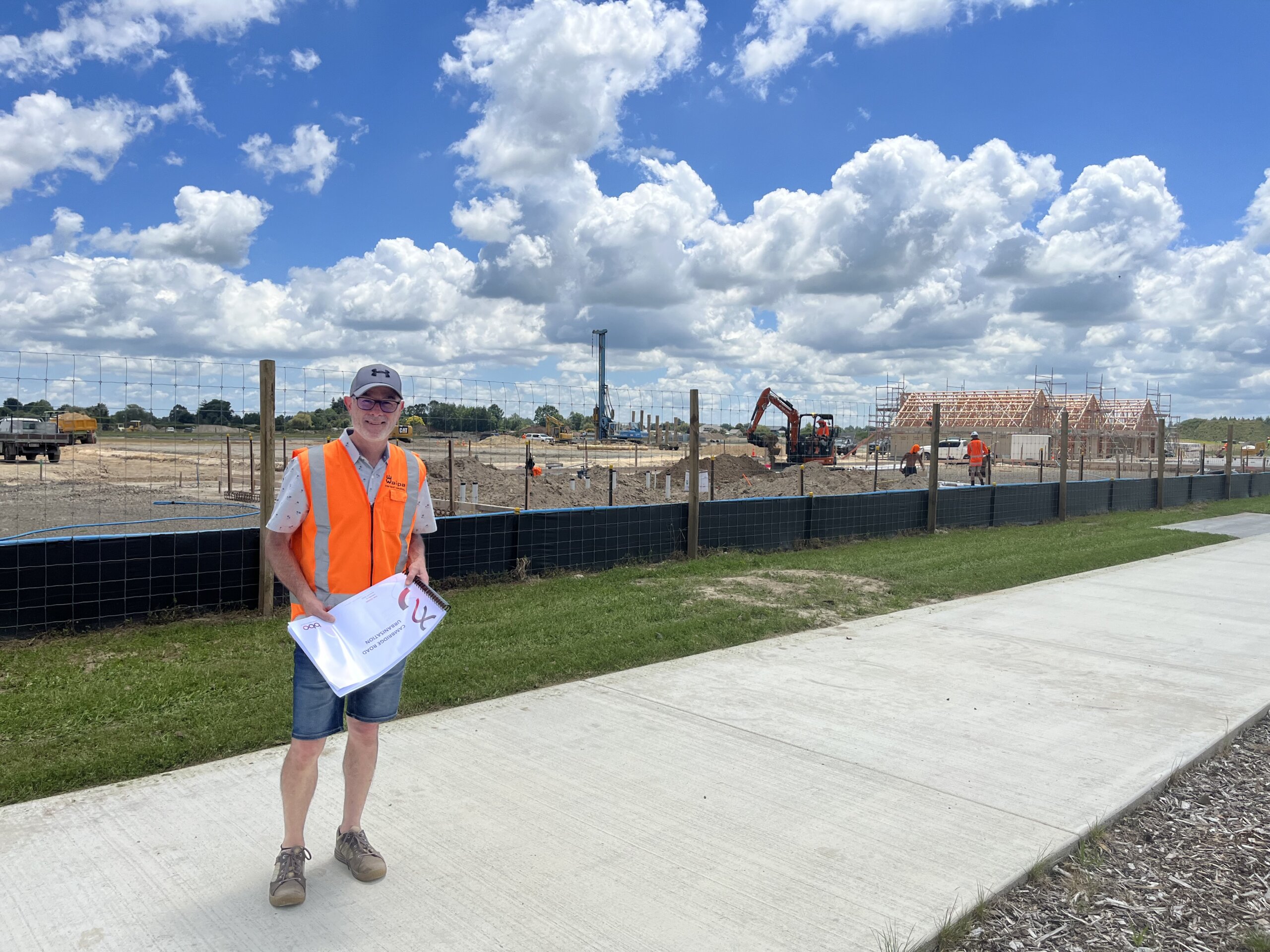 Major road works will begin in early February along Cambridge and Hamilton Roads in preparation for development and growth in Cambridge West.

The first stage of works will include road upgrades on Hamilton Road, between Vogel Street and just past Kelly Road. It will also involve extending the existing Hamilton Road cycleway, and adding a signalised pedestrian crossing on Hamilton Road outside Little Thinkers kindergarten. New bus stops and shelters are planned for outside and across the road from the new medical centre.

Waipā District Council’s transportation manager Bryan Hudson said motorists and cyclists can expect traffic disruption, with reduced speed limits and traffic management in place. Some impacted roads will go down to a single lane with stop/go signs in place.

“These works are the beginning of a two-year road works project to connect the new developments and growth cells with the rest of the community in a cohesive and safe way. This work is really going to make it easy for existing and new residents to choose to walk, cycle or take the bus and connect with schools and the town. It’s a big job and the reality is, it is going to cause disruption. We’ll try to minimise disruption as much as possible but we are asking road users for some understanding and also urging them to keep speeds down,” Hudson said.

The $3.5 million contract for the first stage of works was awarded to Civil Construction Services following a formal tender process. Work is expected to be completed by July 2023.

“A temporary shared path on the southern side of Cambridge Road will also be constructed to link through to the shared path opposite Peake Road,” Hudson said. “This will provide pedestrians and cyclists with a safe route through the work site.”

Later this year, under a different contract, a new central road will be constructed running north to south through to the new developments with a large, single-lane roundabout at the intersection. A new dual cycleway and underpass for cyclists and pedestrians will also be built.