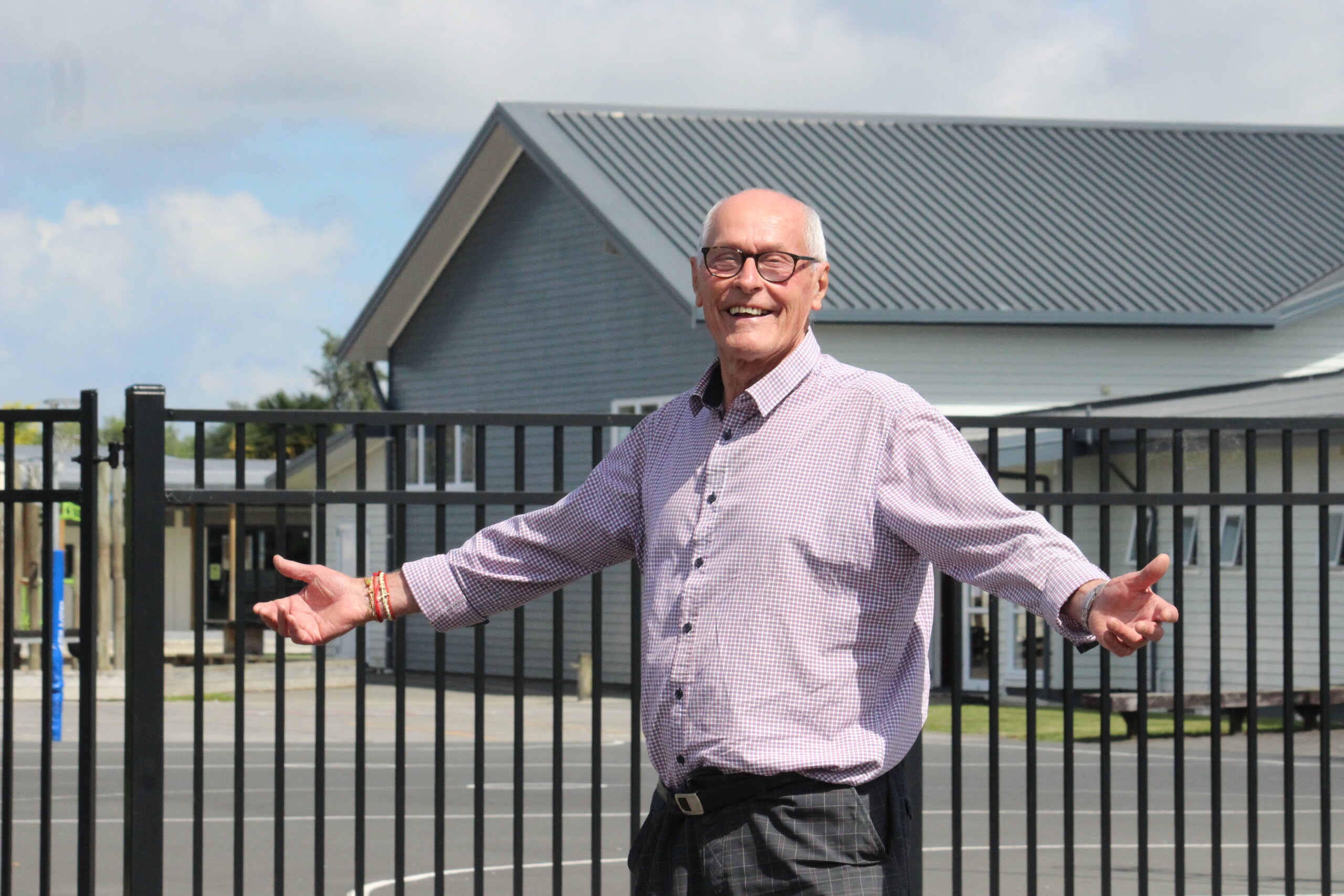 Chances are if you attended Cambridge East Primary School between 1971 and 1976 and David Lloyd taught you, you are in retailing.

Lloyd, founder of David’s Emporium in Hamilton, reels off a list of ex-students’ names and those who knew them who set up similar retail operations.

Geoff, Arthur, Toby, Tessa, John, Wayne and Peter all operate stores using the emporium moniker – but it is the rest of the 200 plus students Lloyd wants to get hold of for a unique reunion.

He will be 80 next month and that seems like a great opportunity to celebrate becoming an octogenarian.

Lloyd shares more memories as The News takes his photo in front of the modern day school yard.

It will not be the first time the former schoolteacher has celebrated his birthday this way.

Twenty years ago, to mark his 60th, he held a bash at the Oasis in Cambridge and more than 200 turned up.

Lloyd has managed to speak to 158 former pupils and now wants to find the others so he can pass on the reunion details for his 80th birthday party – and it will be his shout. 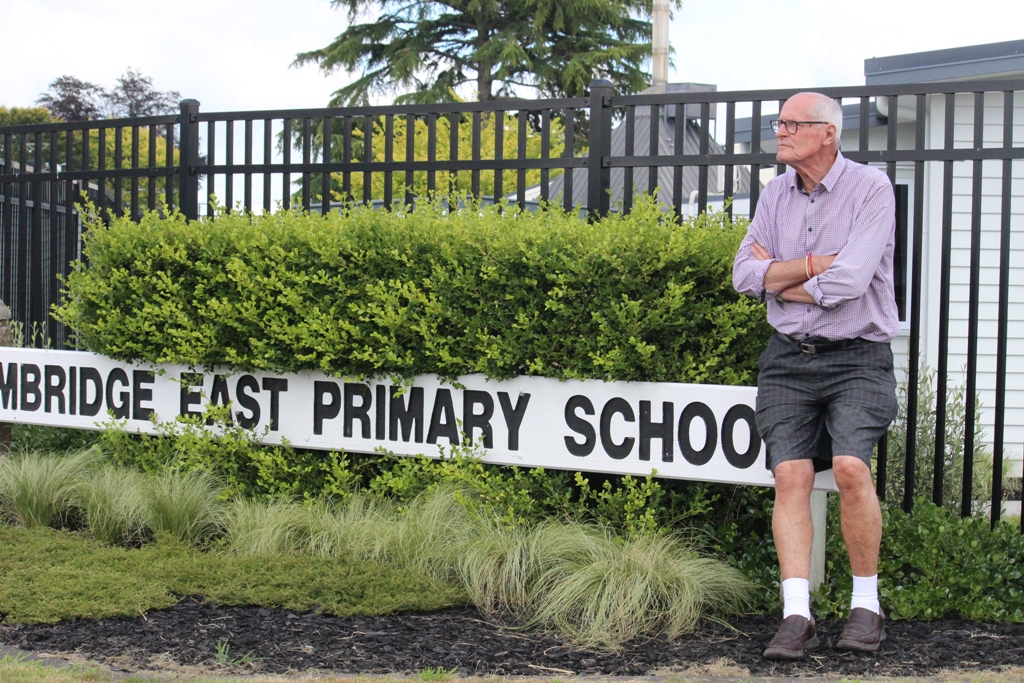 He knows 10 former students died between the time they left school and the last reunion and he suspects others have joined them.

“Last time I did this most people had landlines but not anymore. And a lot of the parents who passed on the information last time have passed on so this is a big exercise,” said Lloyd, who lives in Hamilton.

He founded David’s Emporium in 1980 – two years before Stephen Tindall founded The Warehouse. Both have survived but cater to a different kind of market says Lloyd, who sold the business to his daughter Vanessa and son in law Neil Roach in 2004.

Since leaving teaching and David’s Emporium, Lloyd has had a busy life.

He opened his own gallery on top of what was his vegetable garden and swimming pool. His great friend, contemporary artist and sculptor Fred Graham was special guest. Lloyd, a sculptor himself, had held regular exhibitions since the gallery opened in 2008.

In 2011 he went to the Amazon on a New Zealand expedition to pay homage to Sir Peter Blake on the 10th anniversary of his death. A concrete cross was erected there.

Lloyd and Blake’s guide on that fatal voyage have since gone on to become good friends.

In November, Lloyd visited him for the seventh and probably last time.

“My luggage caught up with me almost two months later,” he said. 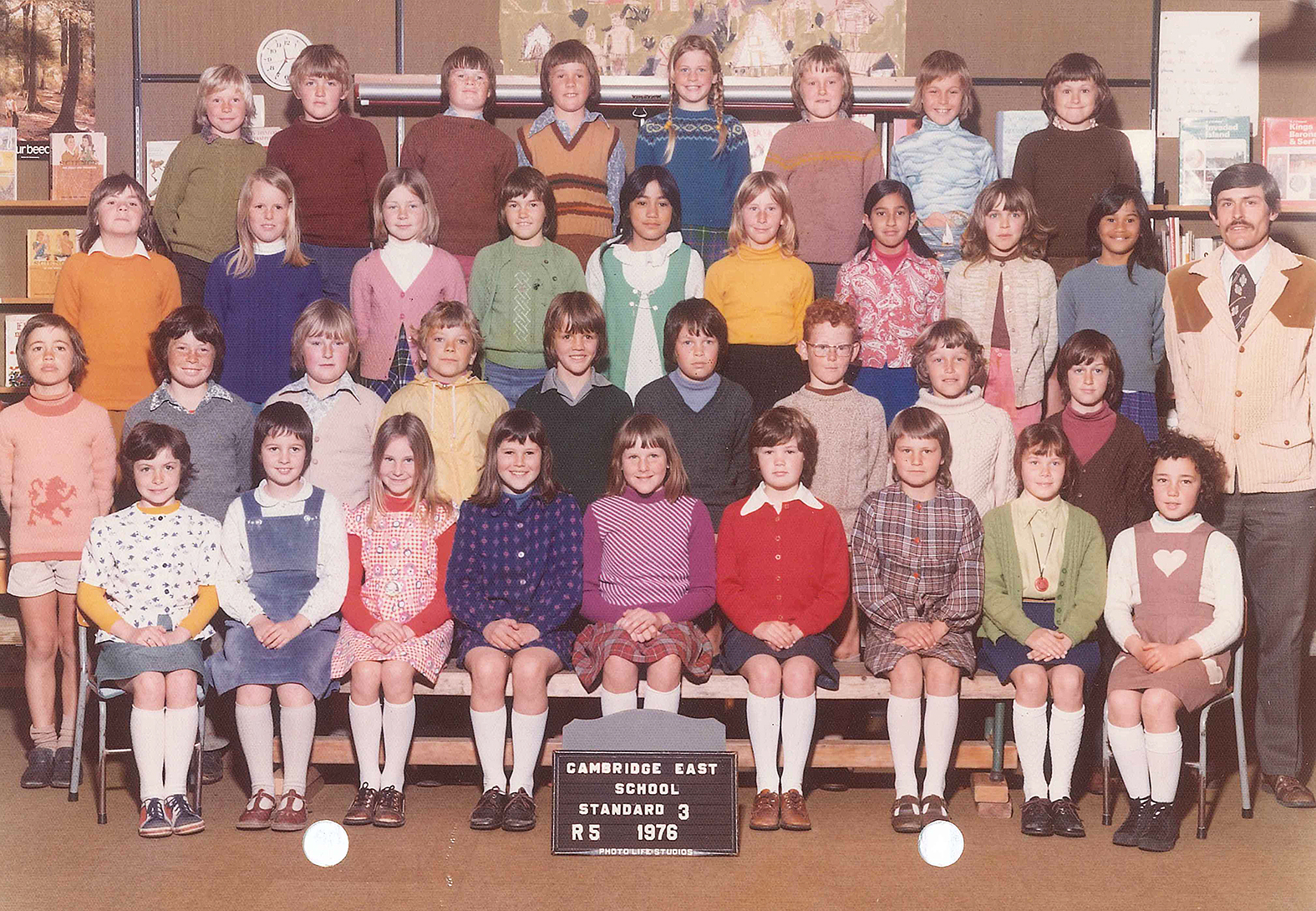 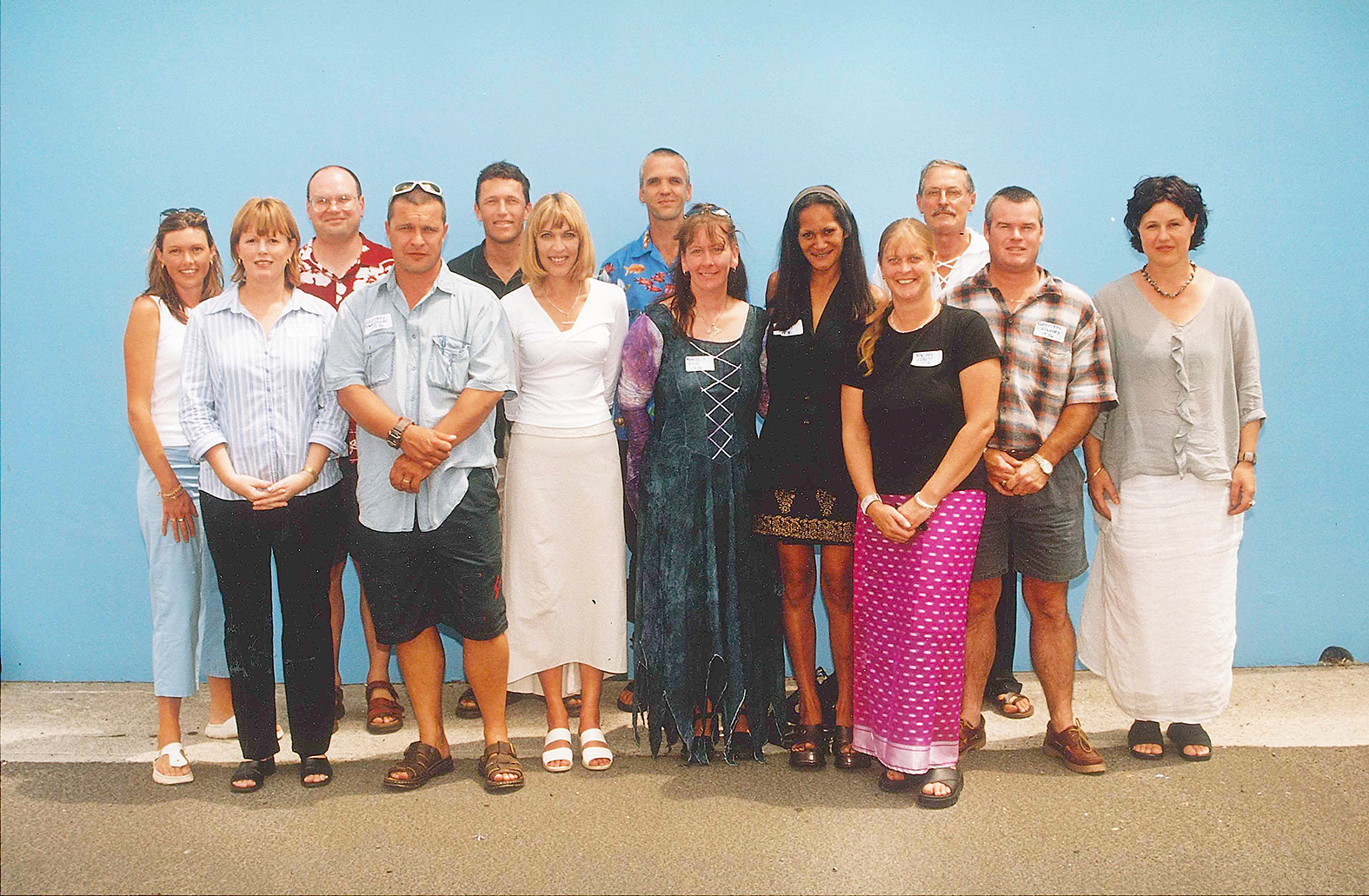 Some of the same students reunited in 2003 for David Lloyd’s 60th birthday in Cambridge.

The shooting of George Gilfillan

It may sound ghoulish, but a walk around graveyards can provide hours of mystery leading to the need for more research. The wording on a headstone in the grounds of the Old St John’s Church…