No Planet B – Learning the language 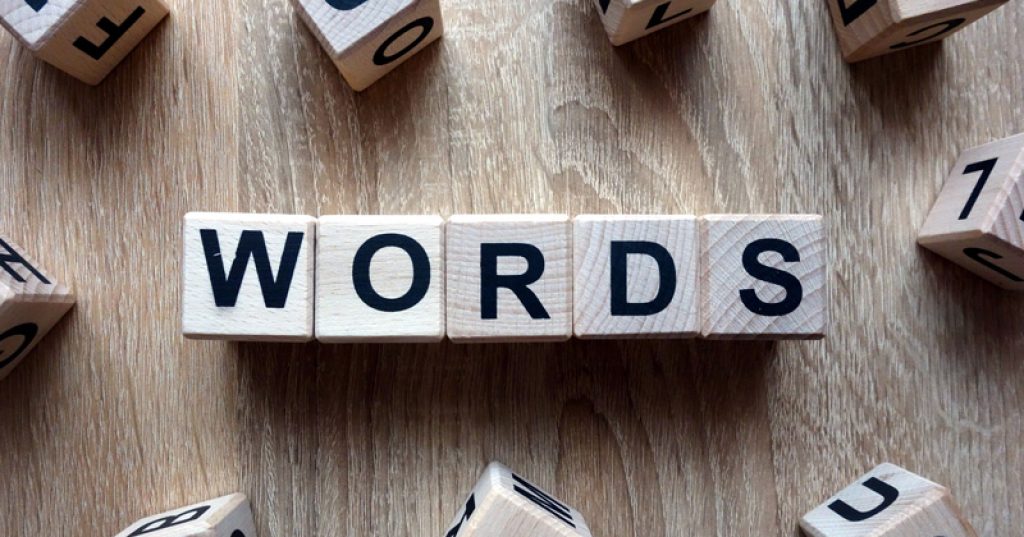 It so happened that the family sat down at the dining table for breakfast on Sunday morning. The conversation settled for a while on languages. How they have evolved, where they come from, and how unusual it is for a person to be able to communicate effectively in more than one. Our 19-year-old son who is, for some reason, teaching himself Japanese, proclaimed that, in his opinion, he has reached a level of competence in the English language which will see him through – no further learning required.

Obviously I was not going to let this go unchallenged.  He does, in fact, speak very well and his vocabulary is probably more diverse than most, but he is not above the odd linguistic clanger. In fact I was pleased to be able to point out a couple of good ones in the minutes immediately following his announcement.

Becoming weary of my rather pedantic approach to his speech, Mr 19 then put forward that it was all very ‘first world’ and other things are much more important. Doubtless they are, and if I could improve anybody’s situation by using the word ‘versus’ as a verb, or contracting spoken words such that “War-yoo-gun-bee-doon?”  passes for “What are you going to be doing?” I would happily do so.

A while ago I was taken to task on social media by someone who took exception to my ‘disrespectful’ pronunciation of the word Matamata in a video I posted. Of course, not wishing to exacerbate the situation, rather than defend myself I immediately posted an apology. Not before someone  else had observed that the person who made the comment might like to pay attention to their own spelling and grammar – which was also a fair point.

We discussed this incident at the breakfast table and I proposed that we could all do with a little more tolerance when we find our language mis-pronounced or  otherwise maltreated.

Nobody sets out to annoy the self-appointed custodians of syntax, grammar, and elocution on purpose, and if it happens it’s hardly a crime. How often does one hear the words ‘Grosvenor’ and  ‘Warwick’ uttered less than perfectly?

Whilst it is undoubtedly important to make an effort to use any language correctly, mishaps will occur and we should give each other a break rather than ascending to the high ground and from there casting aspersions.

It is very true that there are worse things in the world: Such as Iran beating, imprisoning, and ultimately killing one of its own citizens for not wearing a face covering correctly,  then brutally suppressing the consequent social unrest, causing widespread death and injury in the process. Then there is what Putin is getting away with doing to Ukraine and, for that matter, anyone who dares to oppose him.

A very good friend of mine once devised his own version of a difficult word and I have since never been able to refer a certain condiment as anything other than “What’s this ‘ere sauce?”