High school on the up 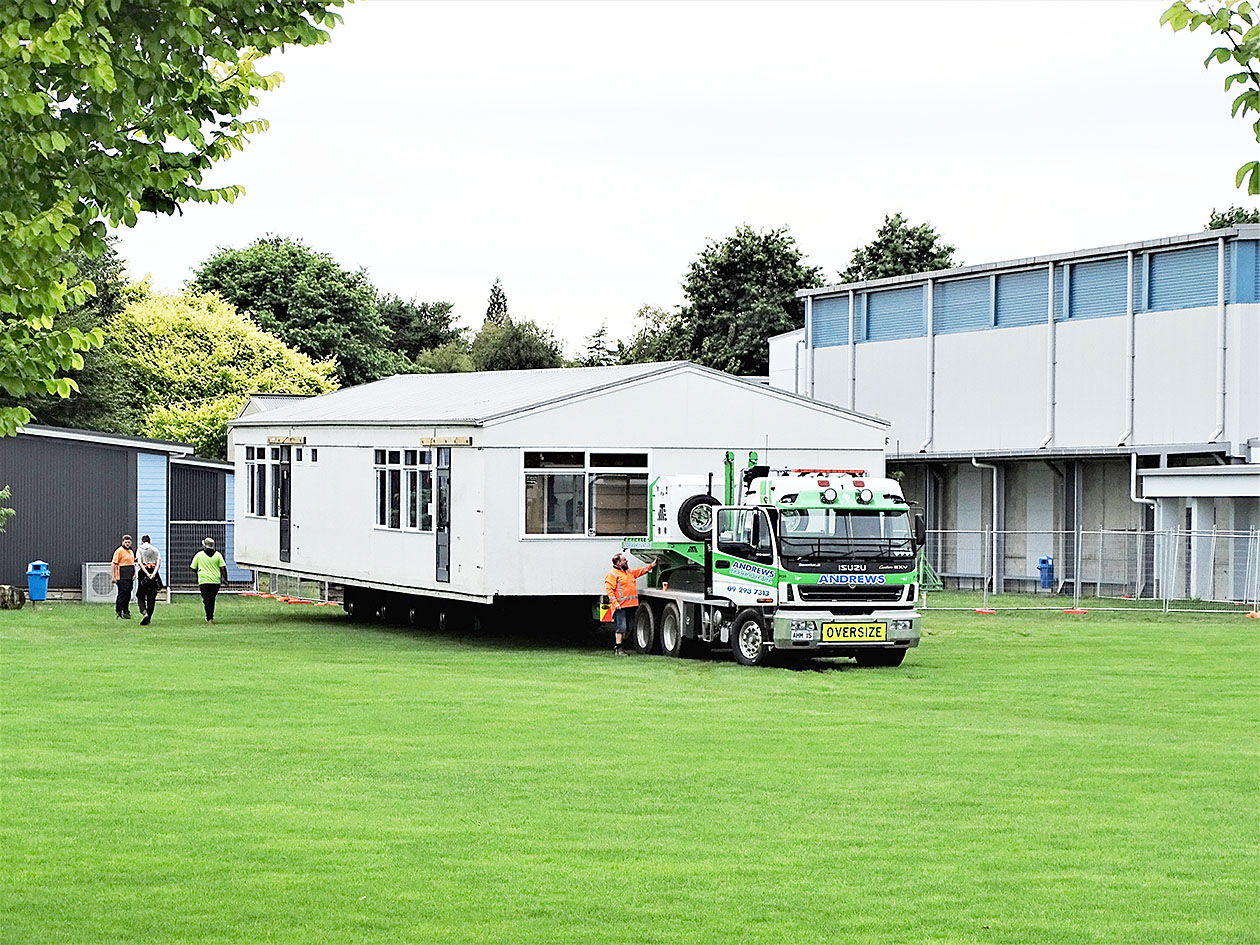 Two of the six new classrooms were moved onto the Cambridge High School site this week. Photo: Peter Hamling.

Cambridge High School is in expansion mode with six extra classrooms being delivered over the summer holidays.

Simon Hatherill, the Ministry of Education’s acting head of Property, said the classrooms have been “repurposed” from other schools.

“They are expected to be ready in time for the start of the school year,” he said.

It has seen a steady increase since 2018 when there were 1538 students at the school.

However, the school’s website says the roll now stands at 1800. 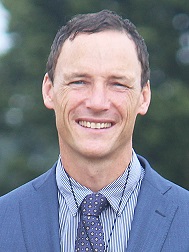 In his end-of-year wrap up to the school community, principal Greg Thornton said 2022 was “challenging.”

“In many ways it will be easy for us to move on from the health risks of Covid, but the social impact looks likely to take longer to bounce back from.

“It will take a combined effort to fix some of the emerging challenges such as motivation and attendance levels.

“From what I have experienced over the past few years, we are certainly capable of bouncing back as a community, but we need to make sure that we start with looking after ourselves,” he said.

“We have great plans in place for learning in 2023 and look forward to being able to start the year with more of our normal events, events which help reinforce the positive culture at Cambridge High School.”

Meanwhile The News reported last year that the current growth in the Year 1-6 population in Cambridge is among the highest in the country.

The need for a new primary school was identified in the 2019 Budget and funding was allocated for planning and design of a new school on Cambridge Road.

The school, which has the working title Cambridge West Primary School, was expected to open next year but the tight construction market and supplier resourcing challenges has delayed it a year.

The ministry says there is sufficient capacity across the Cambridge school network but would continue to monitor rolls closely and provide short-term roll growth classrooms as required.

When it opened on July 2, 1883, Cambridge High School had 23 students. The school closed between 1887 and 1902. When it reopened there was a period of steady growth at its Clare Street facility (now the Cambridge Middle School) and then its new premises in Swayne Road, where it moved in 1960 and opened two years later.