Doing our bit for the planet 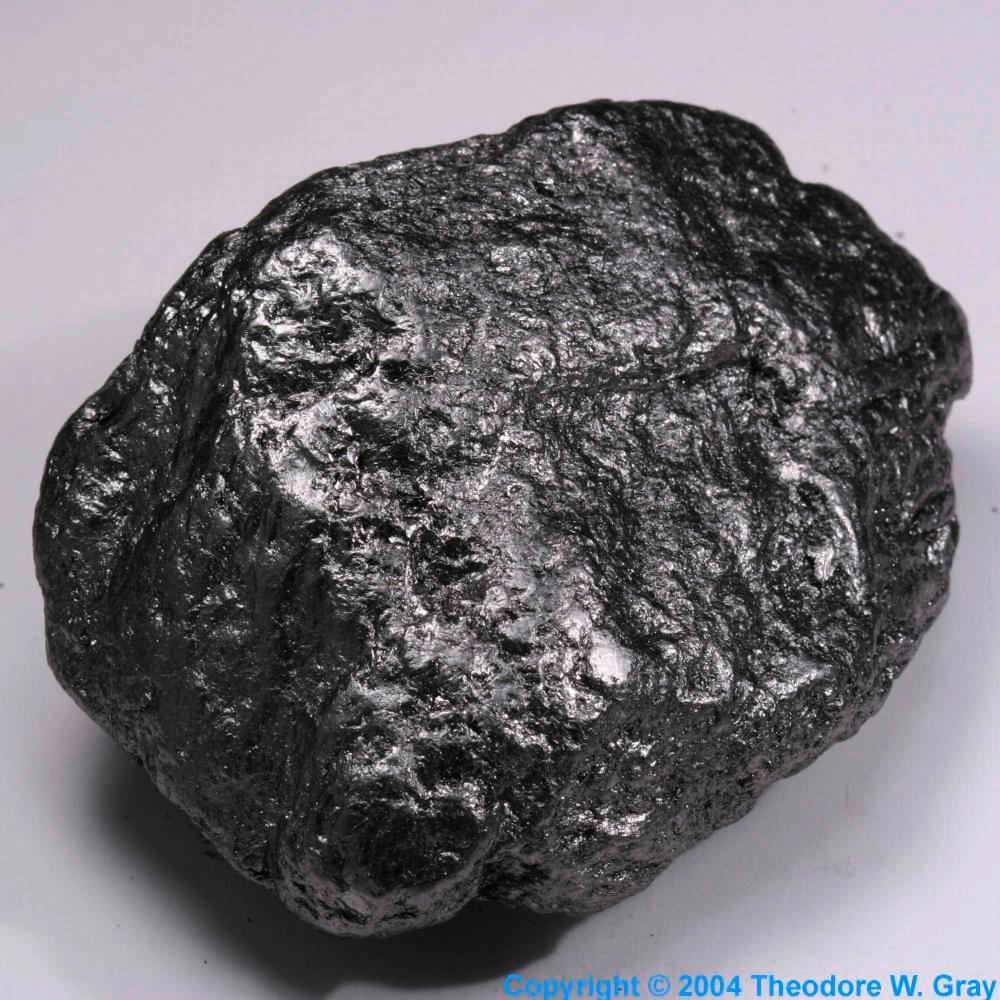 Carbon, in all its glory

Over the holiday period my thoughts – and some of my reading – turned towards how we as a nation are levelling with the requirement to dampen down the quantum of carbon emerging into the atmosphere.

And as a result, I have found myself enmeshed in a dichotomy. On the one hand etc…

So how have I – a retiree not formally contributing to commerce these days – taken some action?

Essentially on the use of vehicles where I can have a degree of control on the way I drive and the type of vehicle I use for transport.

In September we traded in a gas-guzzling older vehicle (2008) for a brand new hybrid – or HEV to give it a formal nomenclature.  This is to be the ‘run around the Waikato’ vehicle. In the small grade series of cars available there were essentially four models from which we whittled down to a short list of two.  One of those not making the final list uses 95 octane petrol and the salesman was not even aware of that until I directed him to a YouTube clip describing his model.

The two on the short list were just five dollars different in their gross price but as one had a very long waiting list for delivery we went with the other.  I am sure that either would provide a similar result in carbon saving terms but suffice to say there is a certain smugness in driving quietly using the batteries and a greater satisfaction when cruising downhill while the front axle charges the battery – known as regenerative charging. My overall petrol consumption improves as we get to know the car better and the litres/100km is reducing steadily.

Meanwhile our large modern petrol driven vehicle is essentially for the longer runs. It provides excellent dashboard-presented facts regarding consumption, and we have changed our long-distance drive motoring pattern over the holidays.

We undertake a regular 6-hour drive to visit one of our families just north of Wellington. Our standard pattern has been to maximise cruise control (in itself a carbon saver). Hitherto we have set the control at 105kph but over the recent break we dropped it to 95kph. There was a notable drop in consumption (and hopefully less carbon) plus a financial saving. The overall journey time hardly changed due as we caught with the speedier units at a multitude of roadworks sites.

Which takes me on to a wider issue on which I must undertake some more research before penning another opinion piece. That is the seemingly rapidly expanding drift towards taking planting tree on good arable and livestock-supporting land.

But the really scary matter is that there are learned academics who are postulating a move into greater areas of timber and a number of senior politicians in Wellington being brainwashed to become believers. Call me silly if you will – and even wearing blinkers – but all my working life I supported the growing use of efficiency in food-related exports to bring a satisfactory economic return to this lovely country. Are we barking mad or is the tail swinging the dog?