Being driven to anger 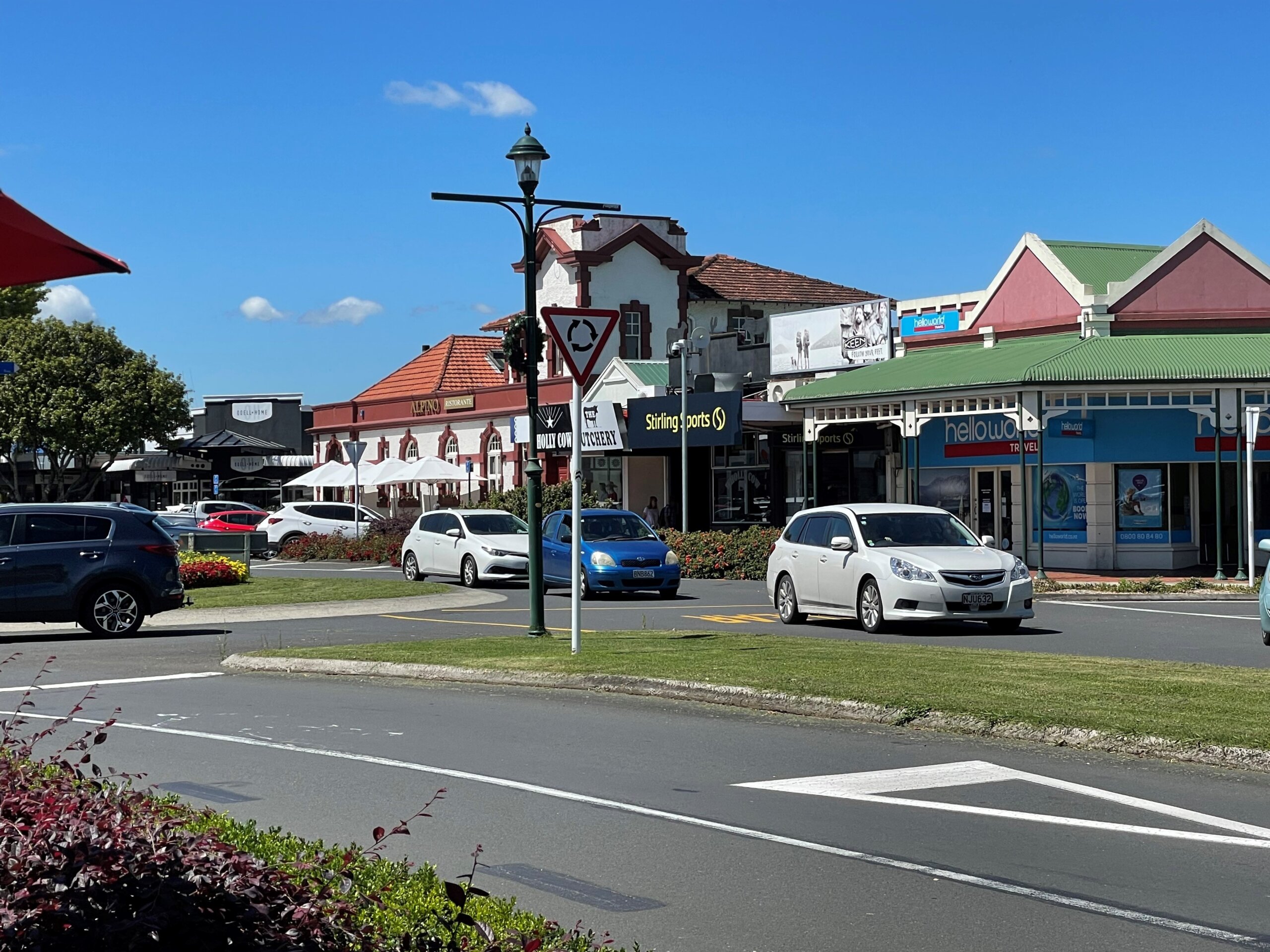 Driver behaviour at Waipā roundabouts has been called out by one of the country’s longest serving professional drivers. 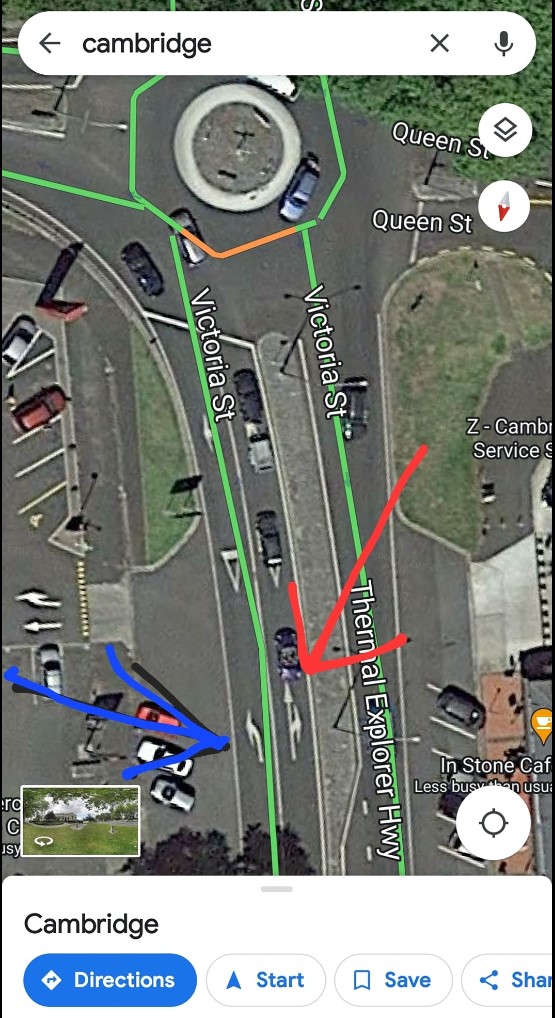 And a recent social media debate was spurred by a poster who reported a driver entering the Victoria-Queen streets roundabout from Cambridge north in the left lane then went straight ahead.

“This roundabout is an accident waiting to happen,” says Moffat. “But there’s nothing wrong with the road or the signage, it’s the drivers and I’m not sure they’re all locals.”

But it is locals who clog up the Victoria-Duke streets roundabout where it has become acceptable when busy to block the intersection.

The roundabouts in Te Awamutu suffer from the same problem. The Arawata-Sloane-Alexandra streets roundabout at peak time can crowd easily too.

In both towns, the presence of pedestrian crossings entering the roundabouts cause hold ups. 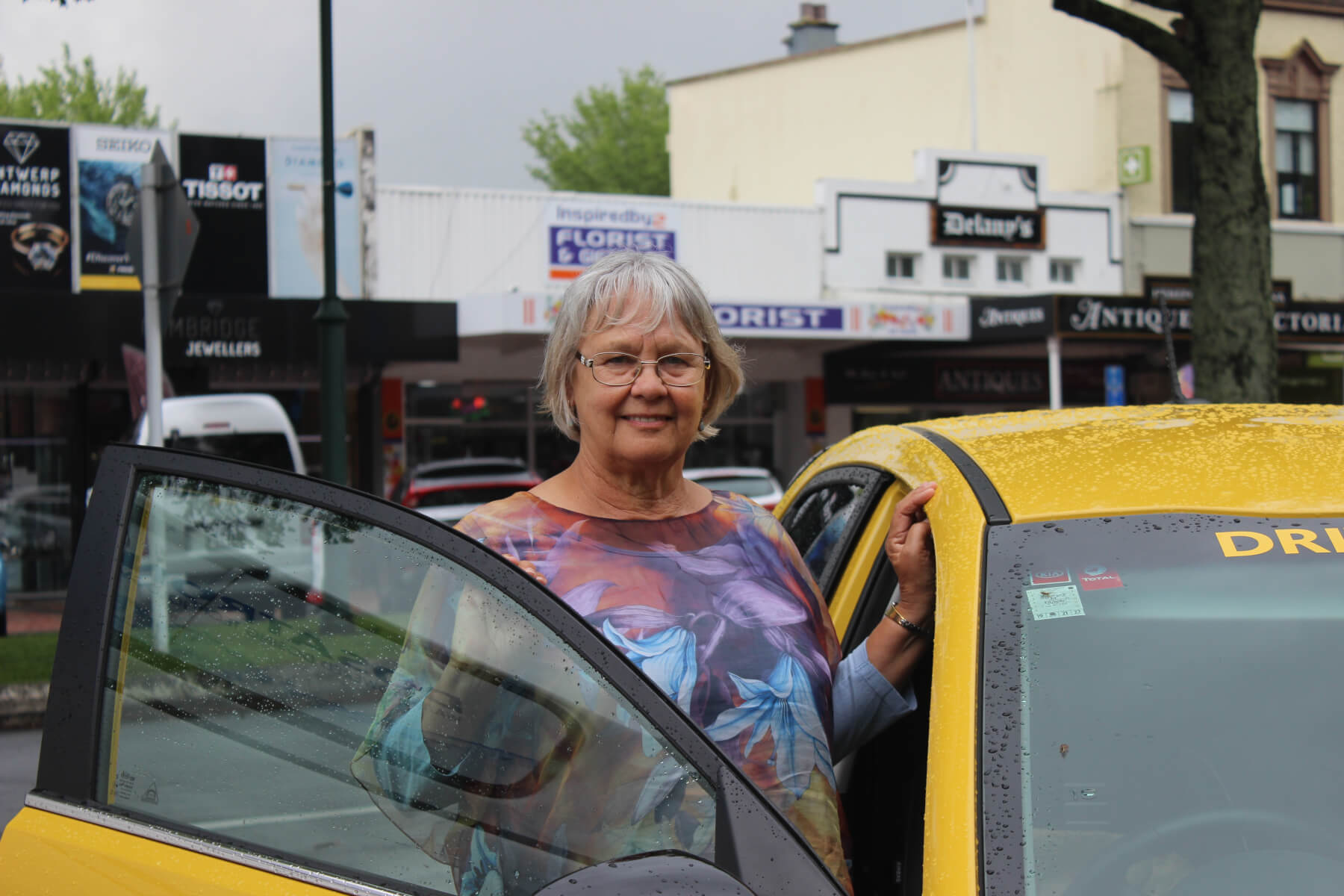 Moffat says she tells her students to drive carefully through the roundabouts and to make sure they have a safe gap selection.

“You can’t trust others on roundabouts to be letting you know the truth about where you’re going.

“The one thing I do notice about local drivers is the lack of patience for learner drivers. They toot aggressively and sometimes get abusive when a learner takes even just a little longer working out their gap selections, they seem to forget that they were learners once.”

Moffat has been a professional driver for more than 30 years, firstly as a taxi driver and latterly a driving instructor.

“Driving is something that no matter how long or how often we have been doing it we are continuously learning.

“You never know it all and driving situations are always changing and it’s human nature to make mistakes.

“If you find yourself driving aggressively towards others on the road maybe you need to get off the road and chill out as the problem is now you,” she said.

When entering roundabouts, look around, use your indicators and be courteous. If it is not a local, they may not have seen the arrows on the road, particularly if it is busy, said Moffat.

There is one coming up on January 29.

“Victoria Street, Cambridge has relatively high volumes of traffic in the peak hours. So, during those times some drivers may take risks and use smaller gaps in traffic to get through the roundabouts. It seems to be human nature and we see it everywhere,” he said.

“The dual lanes at Queen and Victoria do add to the complexity of the roundabout for less experienced drivers, who may find themselves in the wrong lane. This happens at all multi-lane roundabouts to a degree.