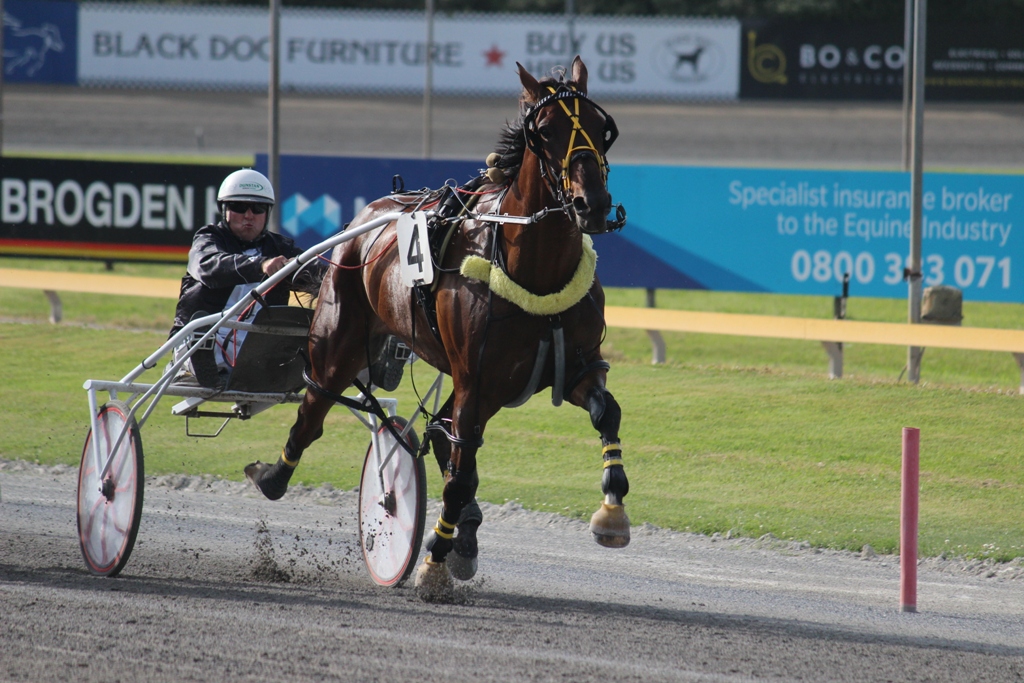 Six-year-old gelding Dynamite Dez, named after Christiansen’s late father, has been riddled with problems throughout his career and has never been able to break through, coming closest with a second two years ago.

He finally tasted victory in Race Two for over three year old non-winners edging out Our Benson by a nose after leading into the home straight and holding on at the line.

Stevens said Dynamite Dez took luck out of the equation by leading all the way.

“That win meant more than anyone could imagine to AJ,” she said.