The organisation is now endeavouring to recover the $6 million owed. The DHB will not chase anyone overpaid by less than $20. 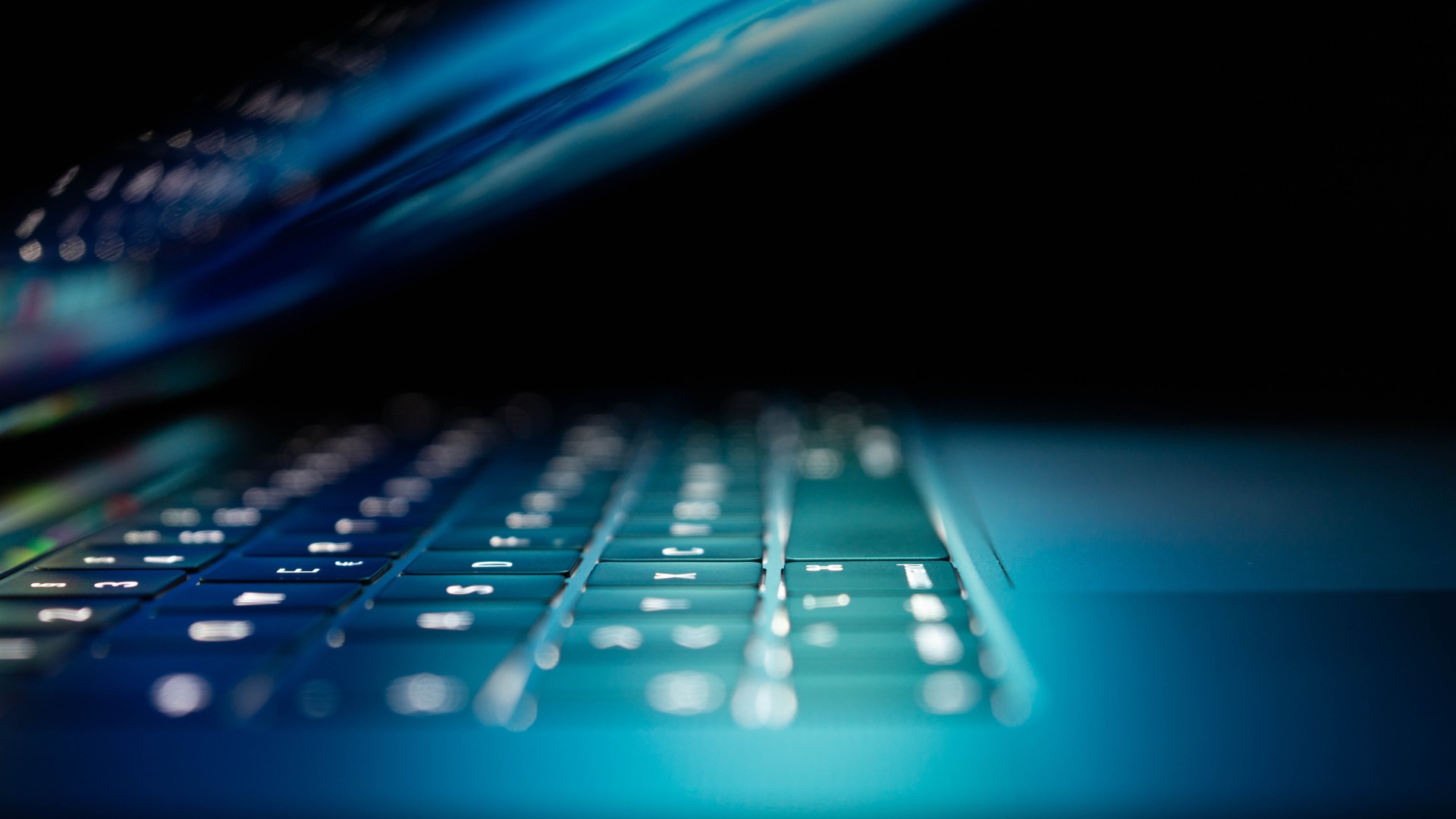 The payroll and roster systems were impacted by the 2021 cyber-incident. The payroll team switched to manual or contingency processes to ensure our staff got paid. This was a significant undertaking and I want to acknowledge their effort.

Immediately following the incident, we advised our staff we would be using a contingency payment system, based on previous weeks’ payments, until the payroll and roster systems could be safely restored. We explained to staff that in some cases overpayment and underpayments would be unavoidable, therefore staff should continue to keep manual records of all hours worked and any leave. Staff were also advised to put aside any overpayments, as they would need to be returned once normal pay runs resumed.

Anyone who believed they may face financial hardship because of a payroll issue at the time was asked to contact the payroll team directly to work through a solution. Te Whatu Ora (then Waikato DHB) also communicated with all banks and our Union partners.

Once the system was restored we prioritised rectifying any underpayments before reaching out to those who had received overpayments. In calculating contingency payments, the team had favoured overpayment rather than risk underpaying people. Up to 6000 staff received varying levels of overpayment during the outage – many with only small amounts.

It was agreed that the DHB would not seek return of any overpayments which were less than $20. An important consideration in recovering overpayments was our obligations as a largely public funded organisation and that all staff are treated fairly and consistently.

Most overpayments have now been resolved and we continue to work directly with anyone affected.