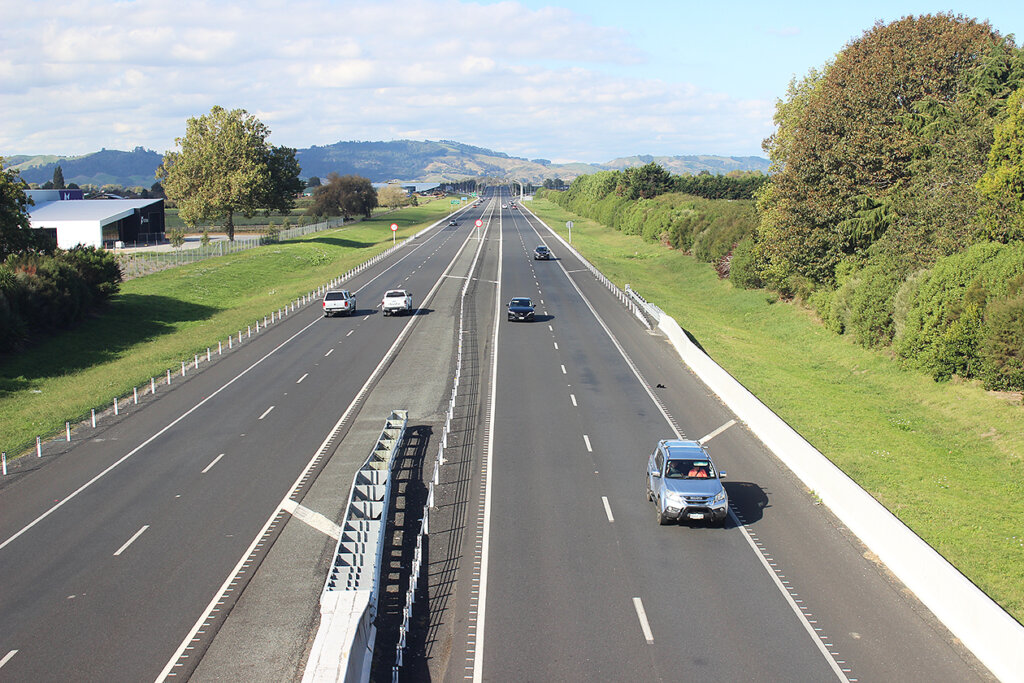 The 2.4 kilometres of flexible median barriers installed on SH1 south of Cambridge from Fergusson Gully Road have already saved lives, according to Waka Kotahi.

And the Government land transport agency says the installation of several more kilometres on the highway between the end of Waikato Expressway at Cambridge and Piarere will prevent other head-on crashes by physically separating opposing traffic.

The barriers have been hit more than 40 times since December 2020. Within months there will be another 7.7kms of flexible median barriers between Fergusson Gully Rd to near the SH1/SH29 intersection at Piarere.

They form part of Waka Kotahi’s safety proposals in advance of long-term plans to extend the four-lane expressway further south.

The 7.3 km of flexible median barriers and associated turnaround areas – with left-in/left-out designs on some intersections – is planned to take place in the 2023/24 construction season (October to March).

Waka Kotahi is investigating opportunities to combine safety improvements installation with maintenance work and bring any of the safety work forward.

It is planned that turnarounds will be in place before the installation of flexible median barriers, to avoid inconvenience to residents. 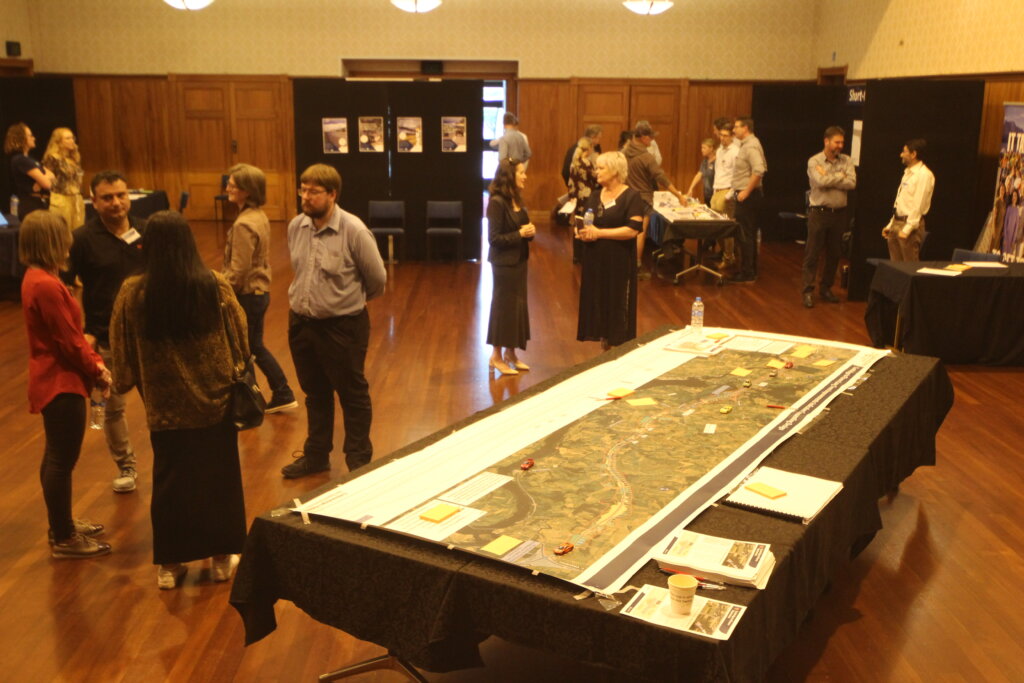 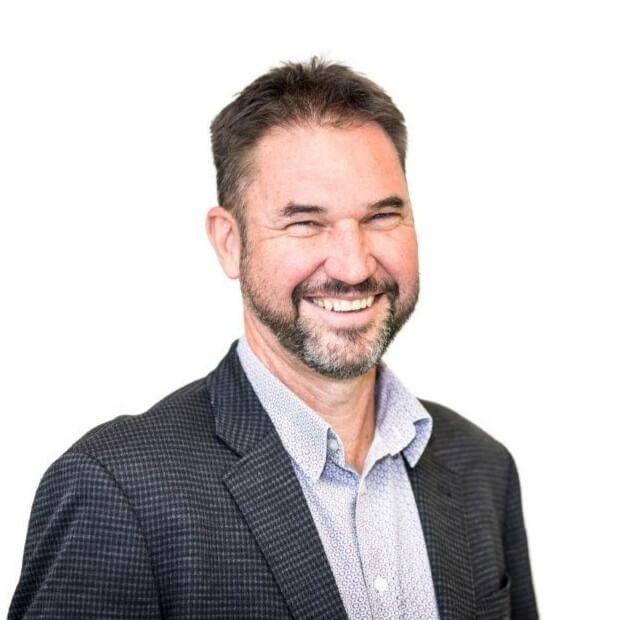 While there was general support from the community for both the safety improvements and long-term highway extension plans, most wanted to see everything happen sooner, said Regional Relationships director David Speirs.

“Safety was the main concern, but some also voiced frustration at congestion.”

Other concerns were about localised access to property. All supported the temporary reduction in speed limit from 100km/hr to 80km/hr at Karāpiro Road.

Wide painted median strips will also go in to provide more space between opposing traffic until the barriers go in.

“Local people know their roads and we want to record community feedback on the draft plans.”

The News revealed two weeks ago drunk and drugged drivers caused just over a quarter of the fatal and serious crashes in the past five years on the 16kms. 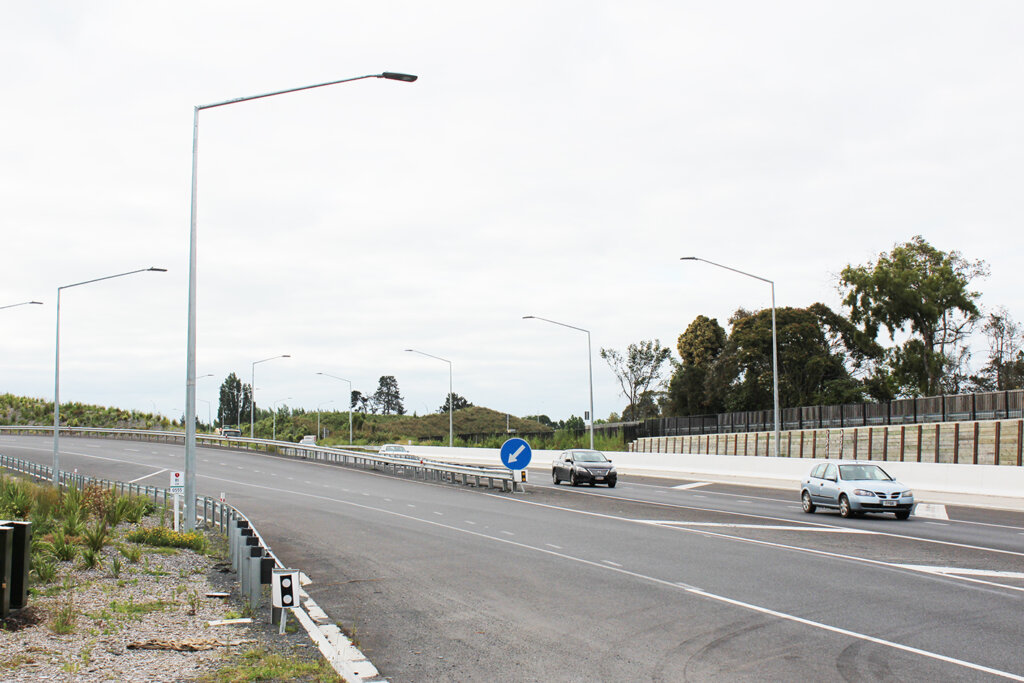 Since becoming SH1C with the extension of the Waikato expressway, this section of the road to and from Hillcrest and Hamilton East, has seen a drop in traffic numbers.

They are a proven solution to preventing head-on crashes.

“If someone loses control or drifts across the centreline, the result isn’t a deadly crash; instead, the steel cables flex, absorb the impact, slow your vehicle and keep it upright.”

Meanwhile proof in the form of anecdotal evidence from Waka Kotahi shows motorists are loving the new expressway.

They are using it instead of SH1B road which Cambridge and Matangi motorists used to prefer.

While survey data is light, it does suggest the number of vehicles using that route has plunged.

Where almost 3800 vehicles were counted on the road on an average day in 2021, a six day survey at the end of July recorded a daily count of a little under 1250.

At the same time, the number of vehicles travelling between Cambridge at Piarere jumped by more than 10 per cent – or an extra 2260 vehicles every day, and the newly christened SH1C, through Hillcrest and Hamilton East, also appears to have lost vehicles to the new expressway route – though data to support that was not available.