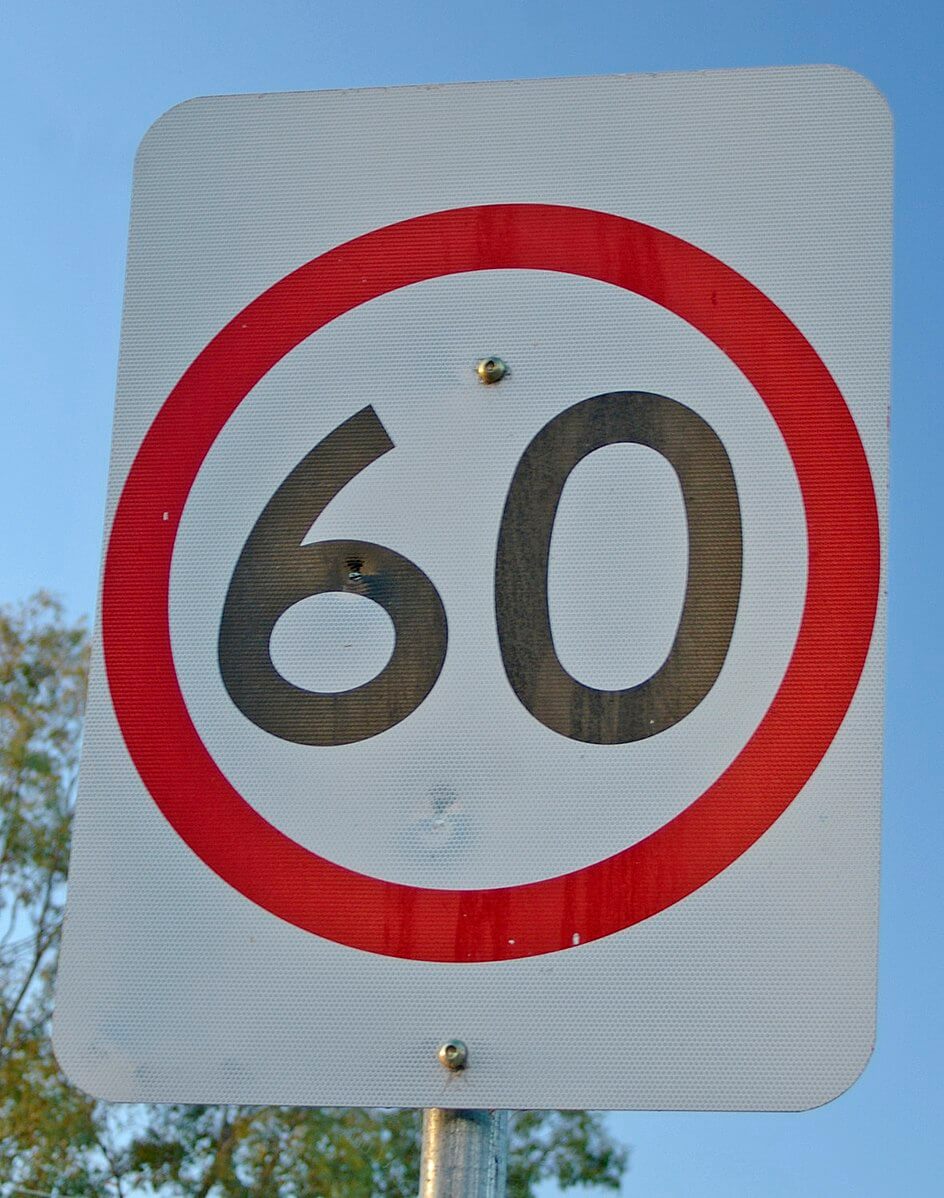 Image via Bidgee under CC

Once again, a New Zealand Government Agency has given us a good example of how policy should not be made. This time it is Waka Kotahi/NZ Transport Agency.

They are developing a plan that will reduce speed limits on more than 500 kilometres of state highways in 440 locations. It is part of their Road to Zero strategy that has an initial target of reducing the number of people dying or being seriously injured on our roads by 40 percent by 2030.

Waka Kotahi say that New Zealand has a much higher road death rate than comparable countries. One of the comparisons they have used is Sweden where speed limits were reduced and the number of road deaths subsequently declined. But Sweden has about 20 times more expressways per capita than New Zealand.

If one is going to use an international comparison for making policy changes, all relevant factors need to be taken into account.

But this isn’t the biggest mistake in the policy analysis that has been done for this proposal. Waka Kotahi has told Parliament that it has no plans to do a cost-benefit analysis of the speed limit changes. I said in an earlier column about productivity that one likely explanation for New Zealand having one of the worst performances for productivity growth over the last 20 years is that enormous costs have been imposed on most businesses over this period in the name of compliance, health and safety and anti- money laundering.

I think every major policy proposal should be required to have a cost-benefit analysis done.

This is particularly the case for a proposal like this one from Waka Kotahi. The costs that it will impose on the transport industry, and through them on everybody, are clear and likely to be high.

It would mean each truck would do fewer deliveries a day. To maintain the same level of deliveries would require more trucks and drivers. This add to costs – and emissions.

The level of emissions is another major policy target. But because it is not part of the Road to Zero strategy that Waka Kotahi is focusing on, they have ignored the impact and will pass that problem to somebody else.

I would also like to see the Productivity Commission taking a more active role. They should examine the likely impacts on New Zealand’s productivity of a proposal like this before the proposal is implemented.

The issue of poorly-designed policies and regulations adding substantially to business costs has become a national problem. The impact of all proposed regulations on costs has to become an integral part of the policy-making process.

Most of the things that have contributed to our poor performance have been self-imposed and have happened because the analysis of many policy proposals focuses solely on the benefits to the immediate target of the proposal and ignores their costs and side-effects.  But these costs are real and the country is paying them.