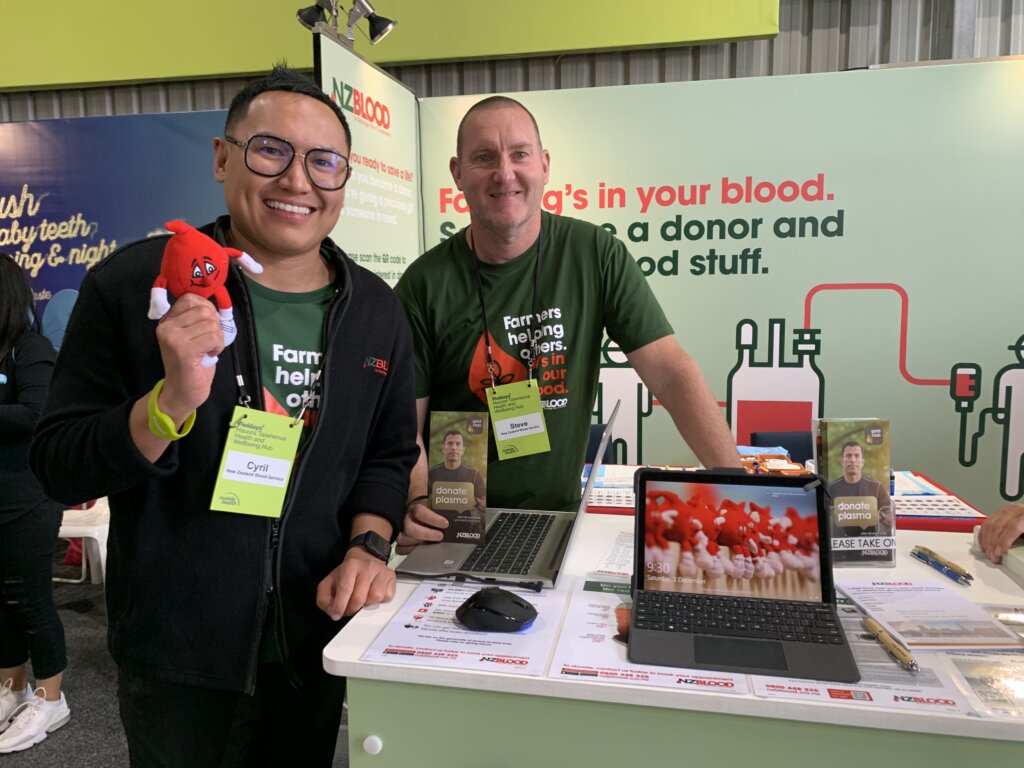 Blood donors who have been turned away in New Zealand if they were in parts of Europe between 1980 and 1996 are to be made welcome again.

People who lived for more than six months in the United Kingdom, France or the Republic of Ireland in those years were made ineligible to donate blood because at that time there was an epidemic of the human variant of Creutzfeldt-Jakob Disease (vCJD), also known as ‘’mad cow disease’’.

The NZ Blood Service website says people in that category are permanently deferred from donating blood and plasma in New Zealand but “that said, we’re currently in the process of reviewing our vCJD deferral following recent developments overseas to ensure that it remains relevant”.

Australia and the United States did away with the eligibility criteria this year and the site says it plans follow suit – “however, a number of steps need to be undertaken before the criteria can be changed”.

Visitors to the Blood Service site at the Hauora Taiwhenua Health and Wellbeing Hub at Fieldays were given an update – and told the door will be reopened next year.