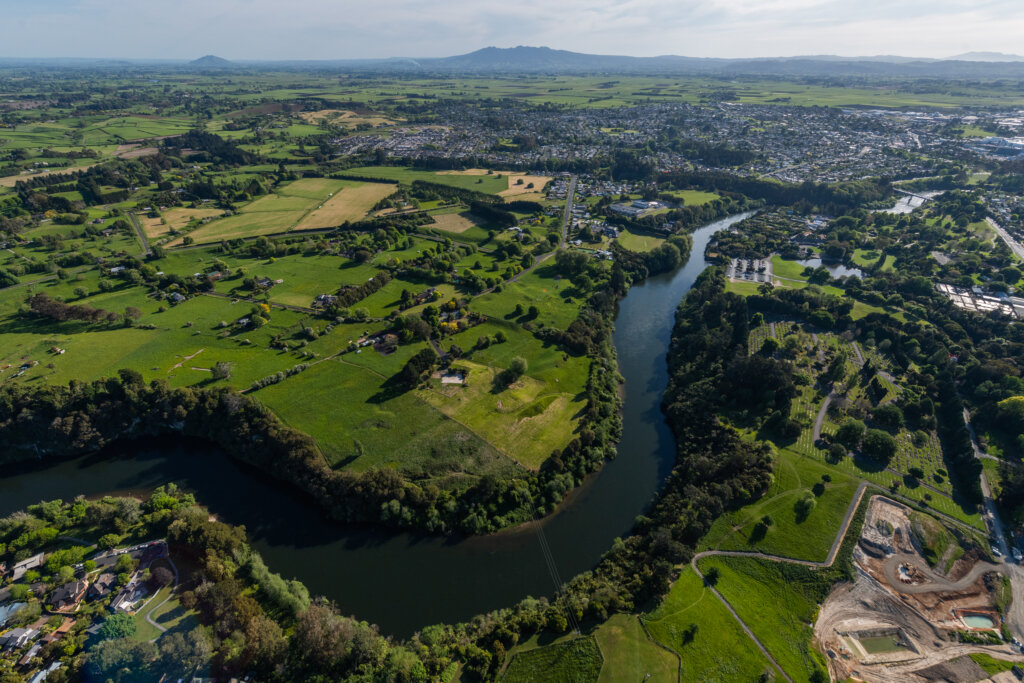 Appointments were to be made to Waikato Regional Council committees today at its first meeting in Hamilton with the two Waipā-King Country constituency members set to pick up a heavy workload.

In the agenda, chair Pamela Storey made her recommendations but given the stalemate which occurred when she was elected to the top job, the deck may see some reshuffling. Sources say much of it was thrashed out behind closed doors in workshop sessions.

Experienced Cambridge councillor Stu Kneebone, who went up against Storey last month and lost when her name was pulled from the hat, is on the powerful Finance and Services committee and favoured to take the chair.

Clyde Graf is touted for the Strategy and Policy committee where despite his past experience on the regional council, he is unlikely to pick up the chair’s role.

Committees which Waipā District Council also have representatives on include the Waikato Regional Transport Committee.

Taupō-Rotorua’s Mich’eal Downard will chair it and Warren Maher from Thames-Coromandel will be deputy chair and join Waipā’s Clare St Pierre on the committee which plans and coordinates land transport, road safety and regional public transport.

A new Metro Public Transport subcommittee, which Waipā deputy mayor Liz Stolwyk is on, includes Hamilton’s Angela Strange who previously chaired the Regional Connections committee and given her hard work last term, is expected to be selected chair.

The committees which Storey recommends Kneebone and Graf go on with the rest of the members are: