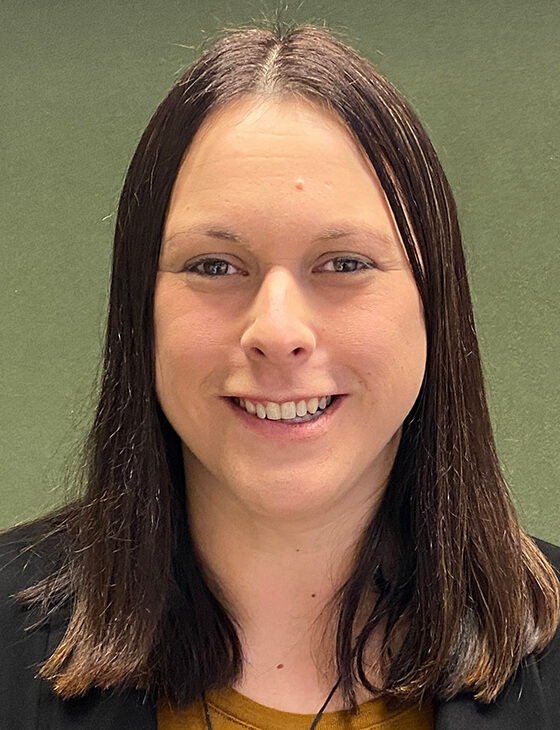 Waipā Networks Trust has appointed Sarah Matthews as its new chairperson, the first woman to lead the trust.

David McLean was chosen as the trust’s deputy chairperson.

Matthews, a chartered accountant, currently with Ruapehu District Council and soon at Taupō District Council as chief financial officer, is a first term trustee with a long-standing relationship with the trust.

She was the trust’s secretary/treasurer for more than a decade.

She is also the chairperson of two other Waikato organisations; YWCA in Hamilton and HRT Property Holdings Trust.

“I am beyond excited to serve as the trust’s chairperson and to continue working with the company to ensure a positive impact for all Waipā power consumers”.

“Craig provided many years of stable leadership to the trust, leading the trust through many significant milestones during his tenure. I am extremely lucky to have been given the opportunity to continue this work”.

See: Why poll topper must quit 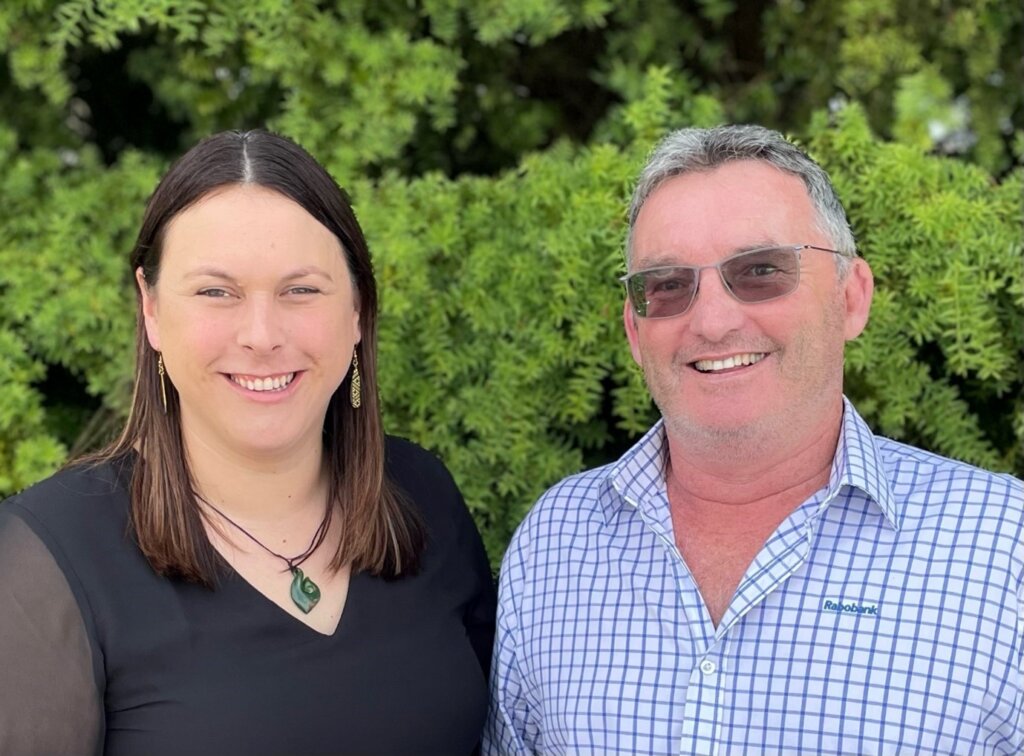 The Waikato second-term constituency member and Stu Kneebone, a veteran of four terms, were deadlocked 7-7 so the two names were put into a hat and chief executive Chris McLay drew out one name.

Sources told The News the battle was originally going to be between Angela Strange and Storey.

But Waipā-King Country constituency member Stu Kneebone was seen as the better option.

Bruce Clarkson of Hamilton is deputy chair. His name was also pulled out of the hat after a 7-7 split between him and Mich’eal Downard of Taupō-Rotorua.

The triennial meeting followed a pōwhiri earlier in the day to celebrate and welcome the new council and their whānau, with Kneebone performing the kaikōrero manuwhiri.

The pōwhiri was guided and supported by kaumātua representing local hapū. All speakers acknowledged the attendance of Tumuaki o te Kiingitanga, Hone Thompson. 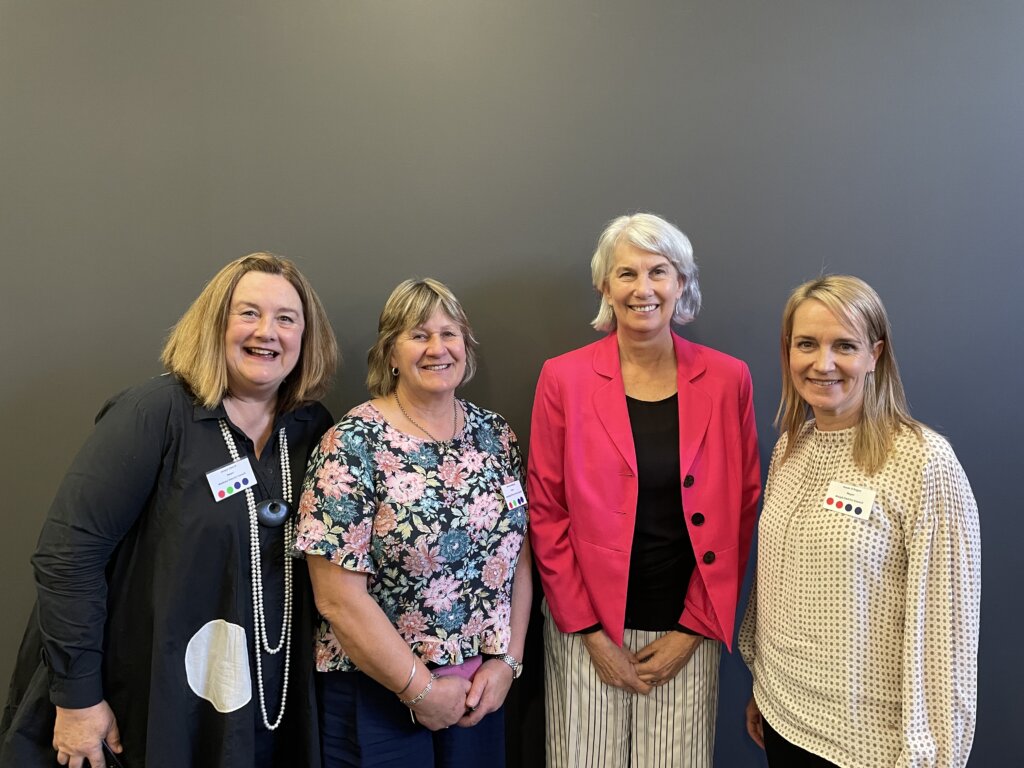 Women are to the fore in Waikato local body politics with four mayors elected to the top jobs – and it’s odds on they will be joined by a fifth female leader when the regional council elects its chair next week.

Waipā’s Susan O’Regan was in Wellington for a two-day conference this week with neighbouring Waikato mayors Jacqui Church, Paula Southgate and Adrienne Wilcock. The News, realising the historic nature of the occasion, asked for a photo of the four of them together and the Far North’s first Māori mayor Moko Tepania obliged.

Meanwhile back in Hamilton, behind the scenes lobbying is well underway to install either Pamela Storey or Angela Strange as Waikato Regional Council chair.

Three of the four mayors have chosen female deputies in what is almost certainly a Waikato first.

O’Regan had not confirmed Liz Stolwyk when we went to press but throughout her campaign she told voters the Cambridge councillor would be her choice. Wilcock appears to have bucked the trend – sources suggest the deputy’s job in Matamata-Piako will go to James Thomas from Morrinsville.

History was also made across the border in Rotorua where new mayor Tania Tapsell chose Sandra Kai Fong as her deputy.

Women on Boards New Zealand and Governance New Zealand chair Julie Hardaker- a former Hamilton mayor – said having so many women mayors in the Waikato was significant. 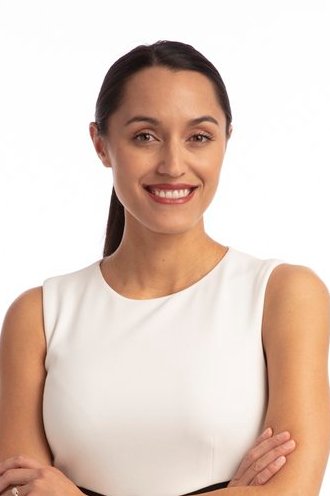 Local Government New Zealand confirmed 22 – or 33 per cent – of the country’s mayors now are women; up from 30 per cent last term.

“Councils were seen as the bastion of men. That has changed now,” said Hardaker.

And for female mayors to select female deputies was uncommon but understandable.

“It’s gender neutral,” she said, because mayors select their own deputies, and generally want to go for the person who was the right fit.

It also shows there are lots of capable females in local government. 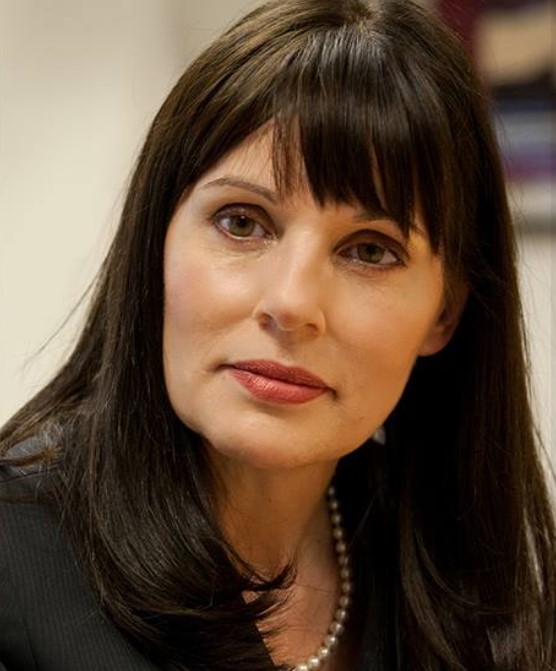 Told there could also be a female regional council chair, Hardaker said that mix of female leaders had never happened before in her knowledge.

Stolwyk, who was deputy mayor under Jim Mylchreest, said she already had a good working relationship with Southgate and O’Leary in Hamilton and knows Storey and Strange from her work on regional council committees.

“To have this number of women in senior positions in Waikato with the time and energy to make a contribution is genuinely exciting,” she said. 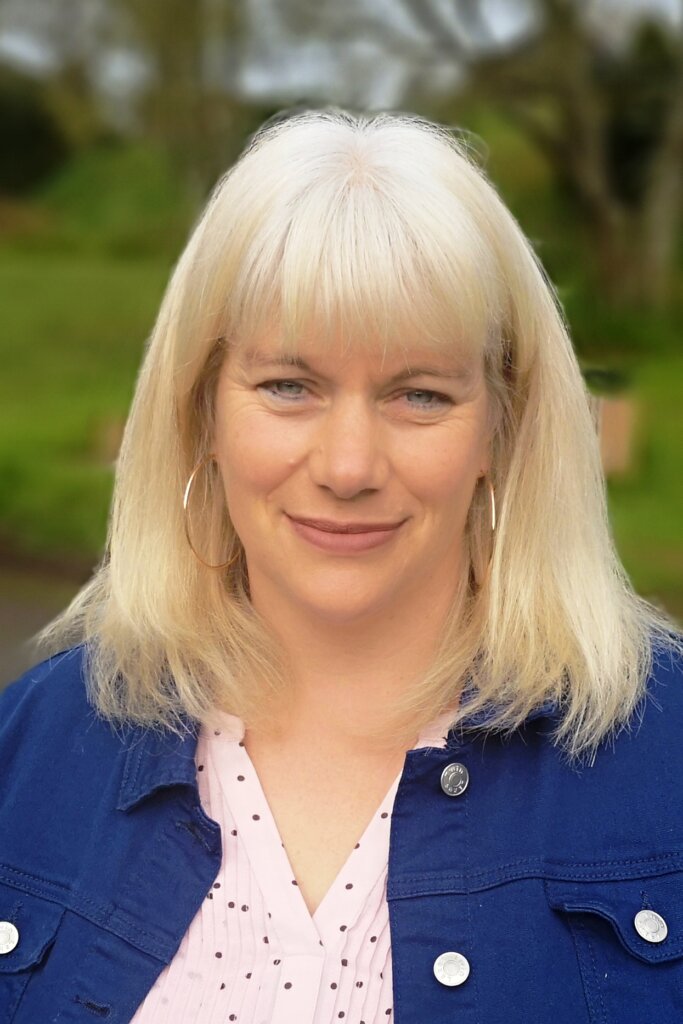 “I don’t think I can take credit for what’s happened,” she said, “but it’s especially pleasing to see women coming onto community boards.”

Hardaker said community boards gave many women their first foray into local government at a level that suited them.

Four of the five representatives on the Cambridge Community Board are female – and one is almost certain to get the chair’s role – while in Te Awamutu, three of the five are women. One of them, Ange Holt, was chair last term.

Several years ago, when there were fewer women standing for local authorities, a study showed two significant barriers standing in the way, said Hardaker.

The first was time commitment – trying to balance everything else in their lives with wanting to do a good job.

The second was the pay particularly for those women who had to sacrifice higher paying jobs for being a councillor.

It appeared those barriers were breaking down, said Hardaker.