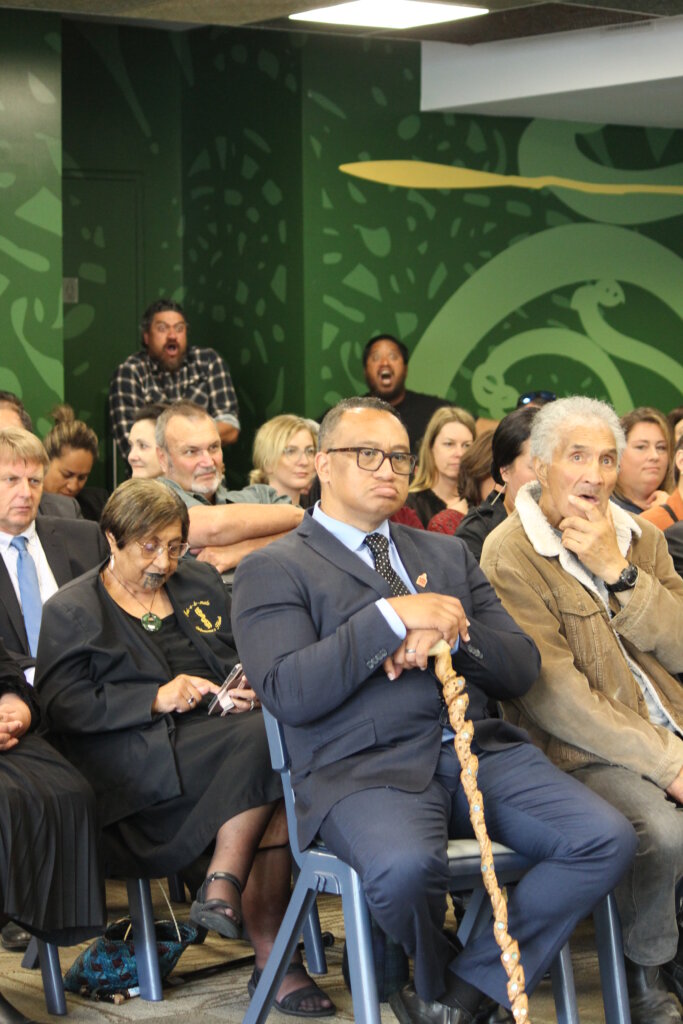 The next three years will bring economic challenges and once in a lifetime legislative reform which by its very nature will bring uncertainty, debate and trials, says Waipā’s first female mayor Susan O’Regan.

Speaking at her swearing in ceremony at Lake Karāpiro on Monday, O’Regan said a strength of common purpose would allow the council to navigate through those years with “integrity, wisdom and unity.”

That purpose is to serve the communities and its people.

“Our common goals and inspirations will keep us strong and we will make decisions that lead to increased prosperity and fulfilment for all who live here,” she told councillors, community board members, staff and whanau who had gathered for the historic occasion.

Two new councillors – Takena Stirling and Mike Montgomerie – and seven others made their declarations after O’Regan.

Cambridge representatives Mike Pettit and Phillip Coles were absent and will take their oath later. 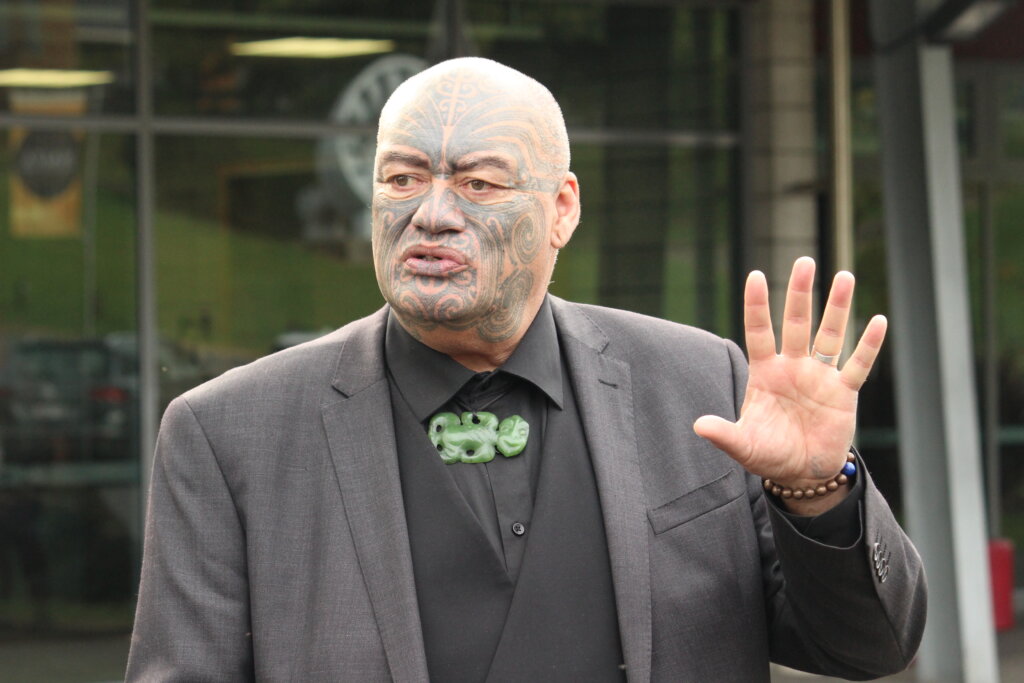 Waipā is a rich district with such potential and opportunity, said O’Regan, due to the district’s past leaders.

“Today I am deeply humbled and honoured to be the first woman to be sworn into the mayoral office with my only regret being, I wish my parents were alive to see it.”

The swearing in of Stirling as the district’s first Māori ward councillor signalled meaningful and authentic relationships with mana whenua iwi, she said.

The whakatau was followed by a karakia, the oaths and then the inaugural meeting.

Liz Stolwyk was confirmed as deputy mayor. Bruce Thomas and Lou Brown were appointed to the Te Awamutu-Kihikihi Community Board which will be chaired again by Ange Holt, who defeated new board member John Wood.

Coles and Montgomerie will be the Cambridge Community Board councillor representatives with Jo Davies-Colley elected chair.

The first ordinary council meeting will be held on November 15 in Te Awamutu.

The first formal community board meetings will be held in December. 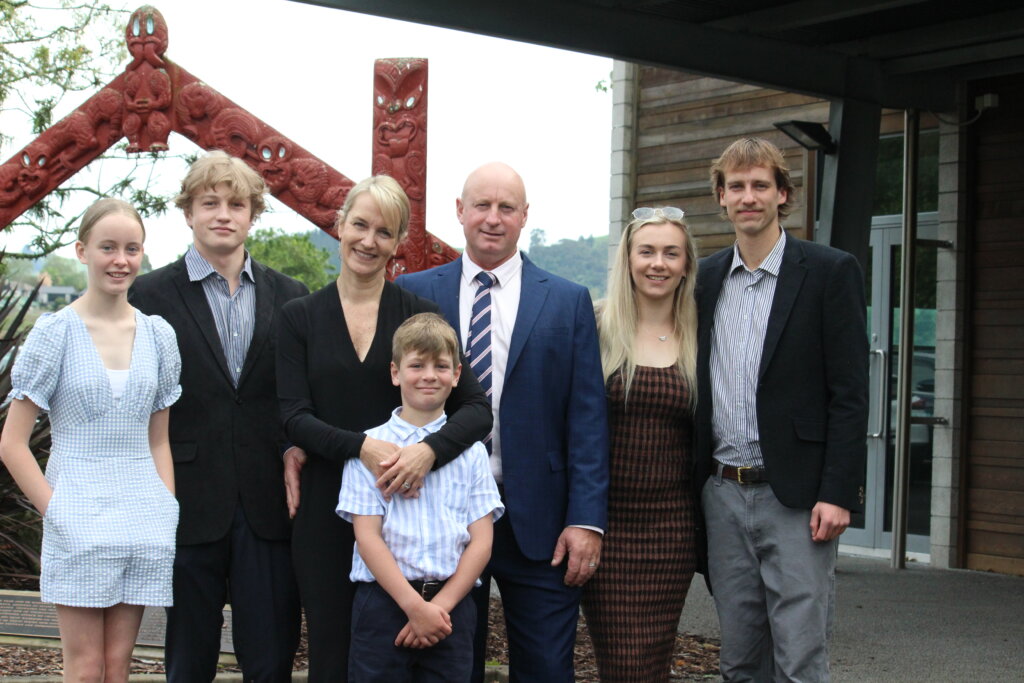 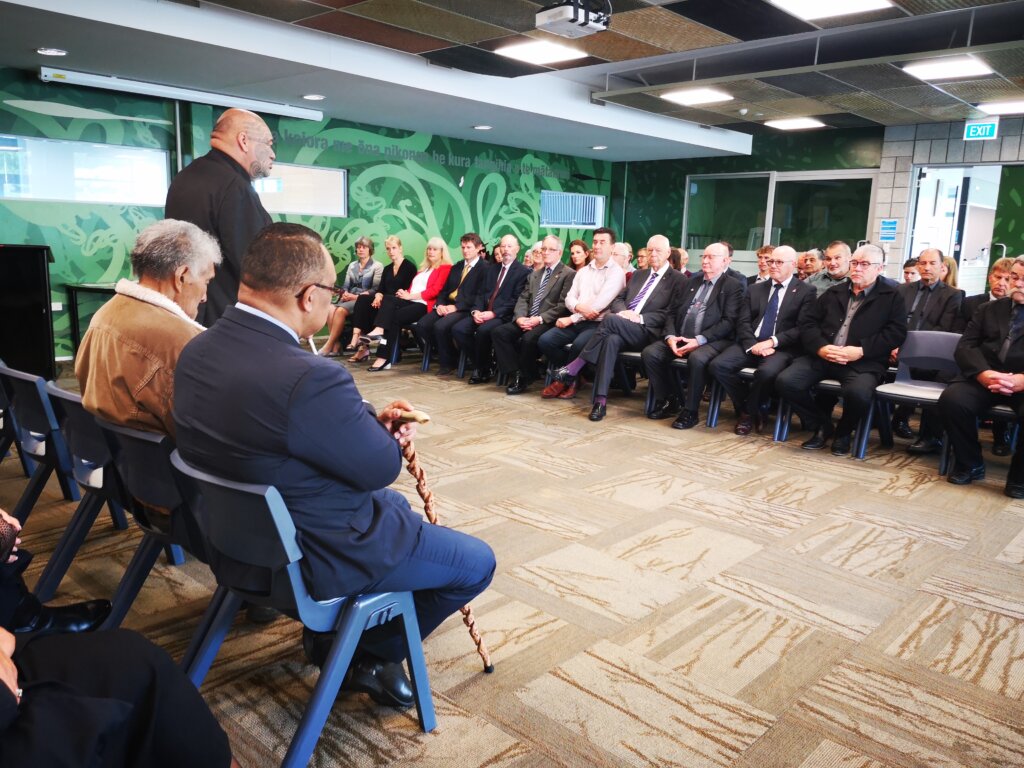 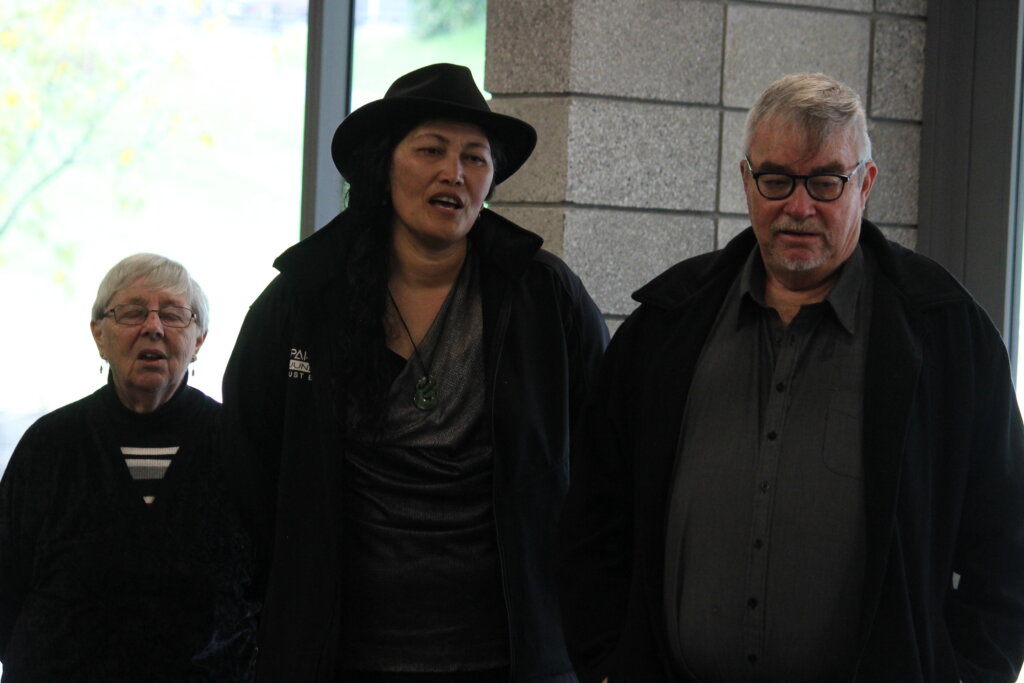 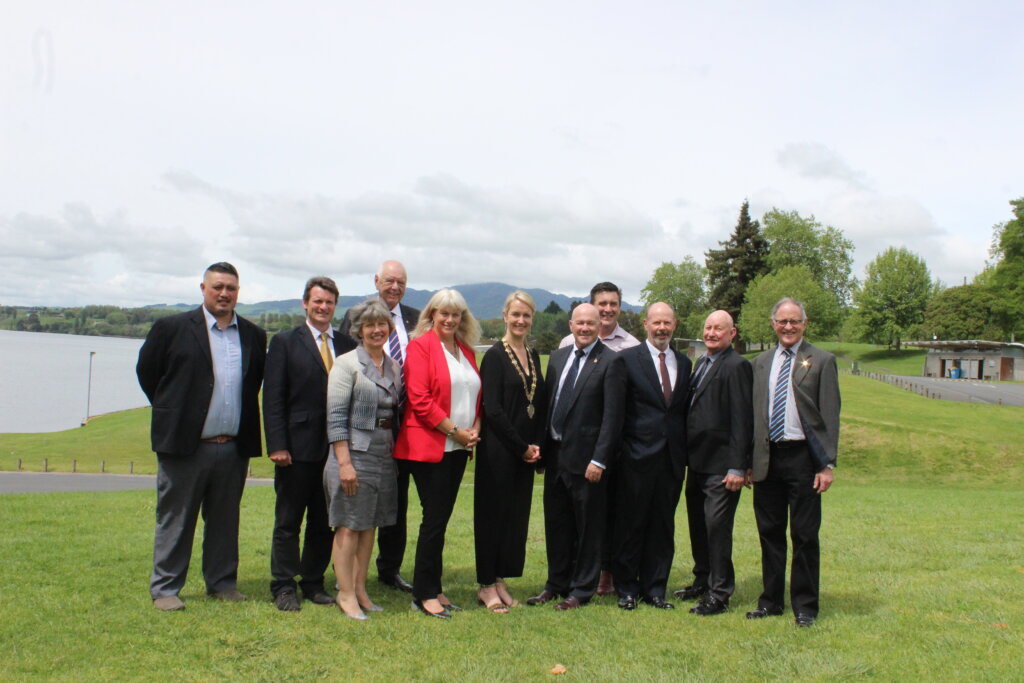 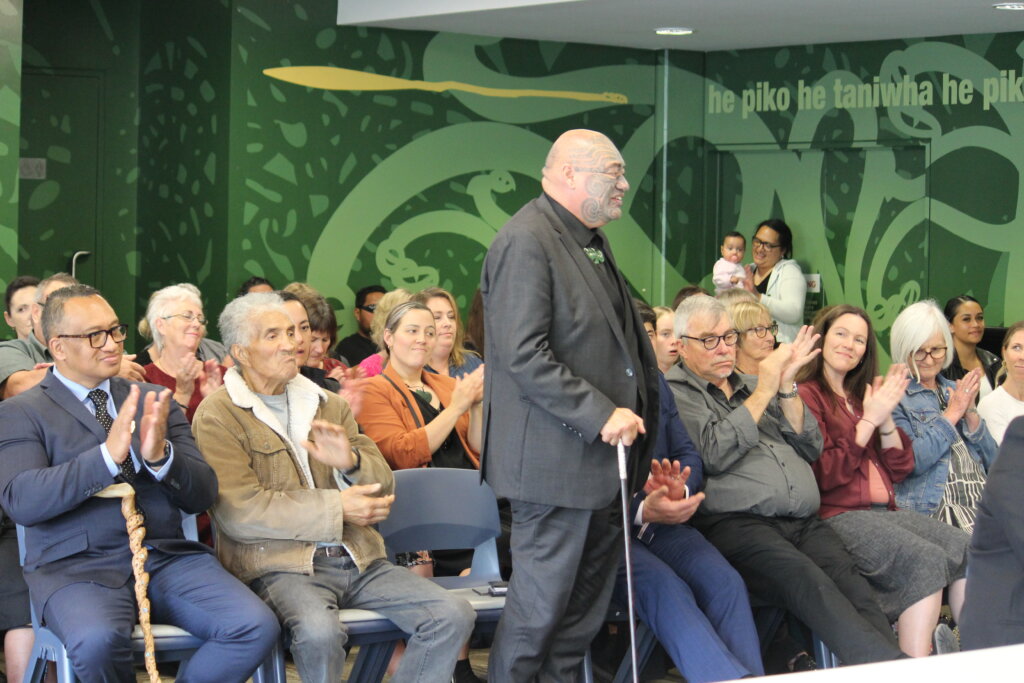 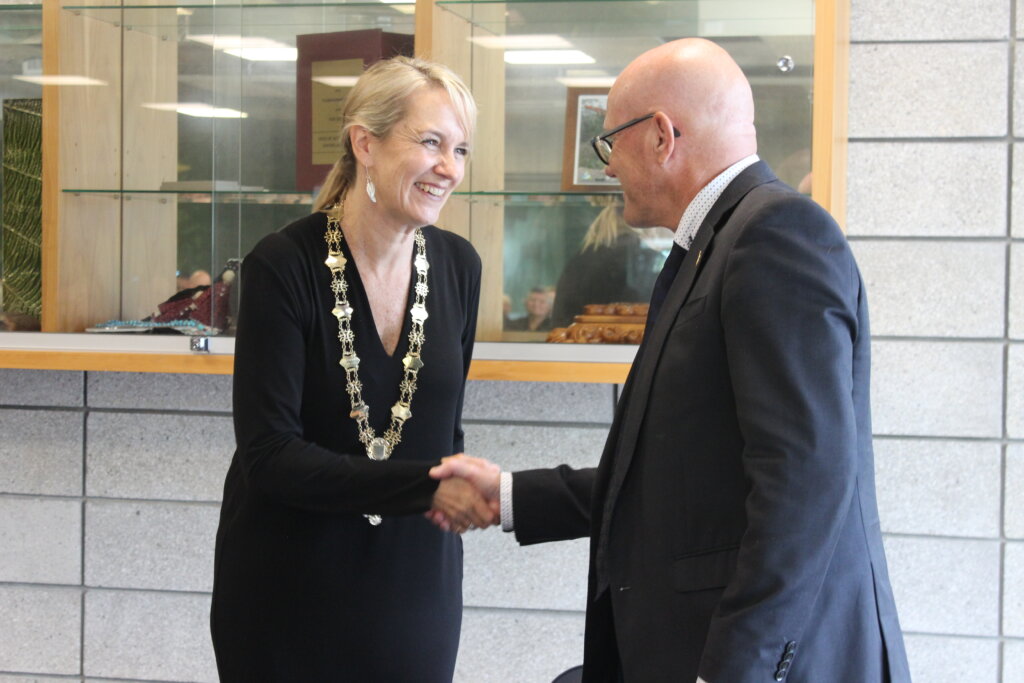 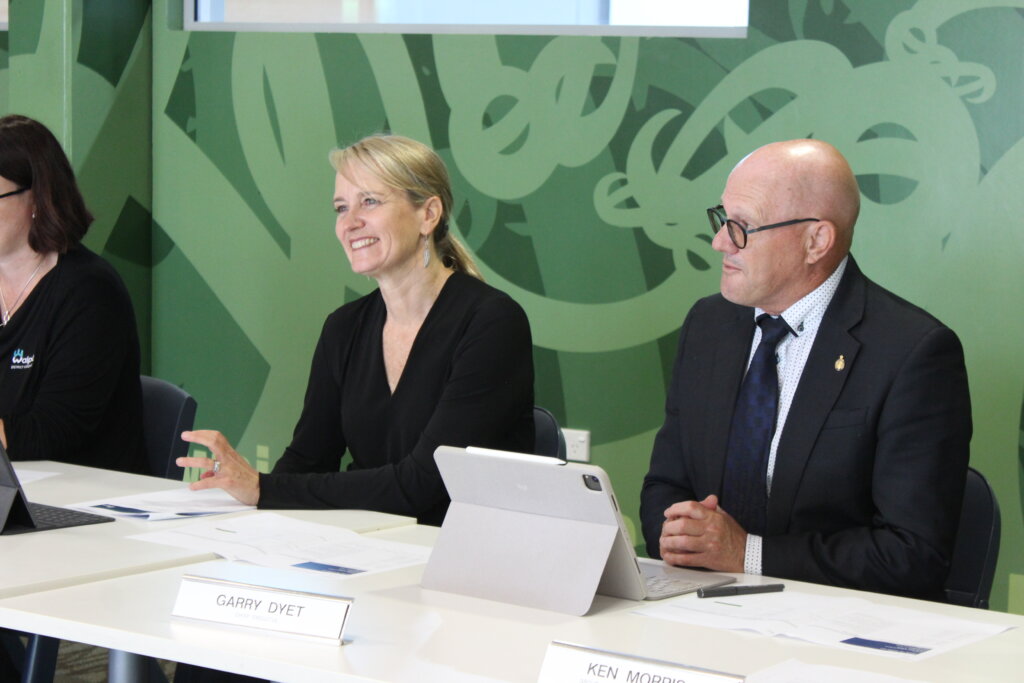 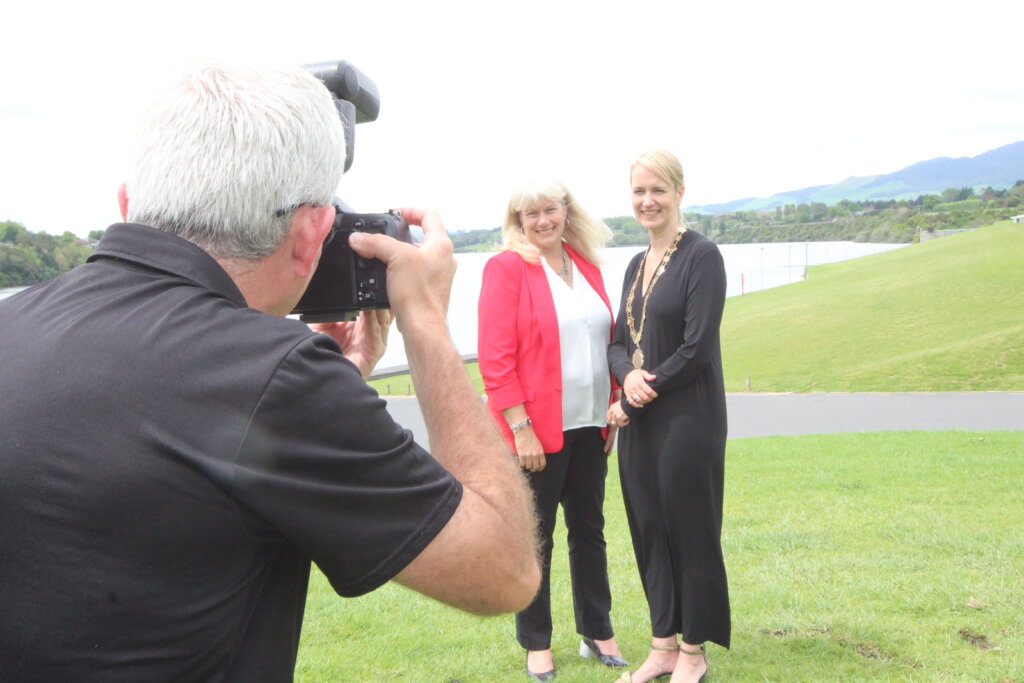 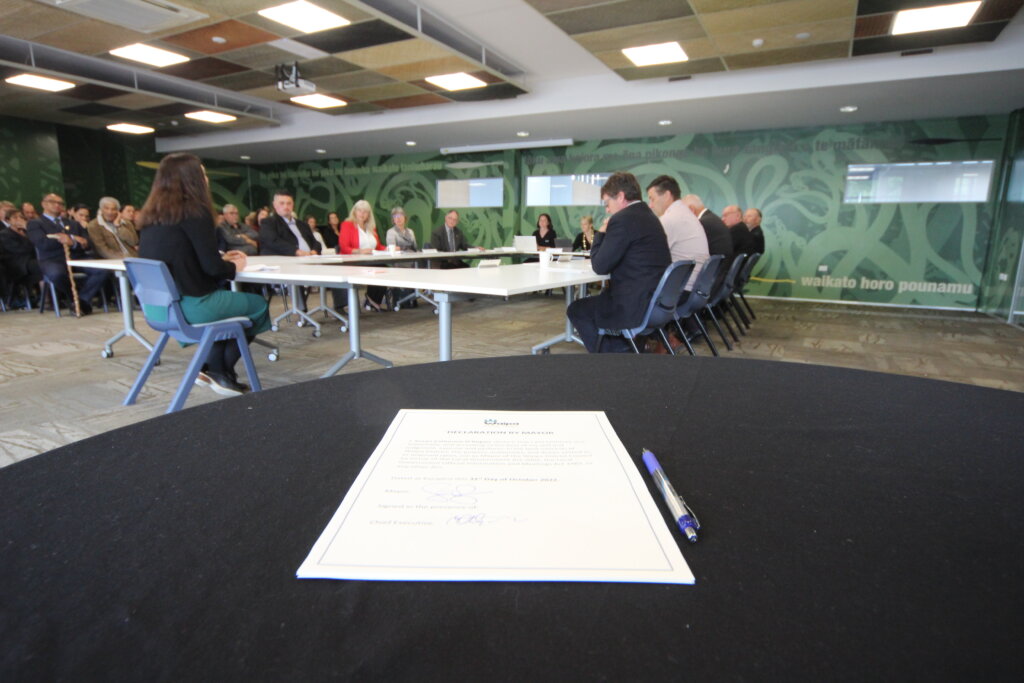 All sworn in and down to business. The new Waipā council gets the low down of laws affecting elected members by in-house lawyer Diana Aquilina. 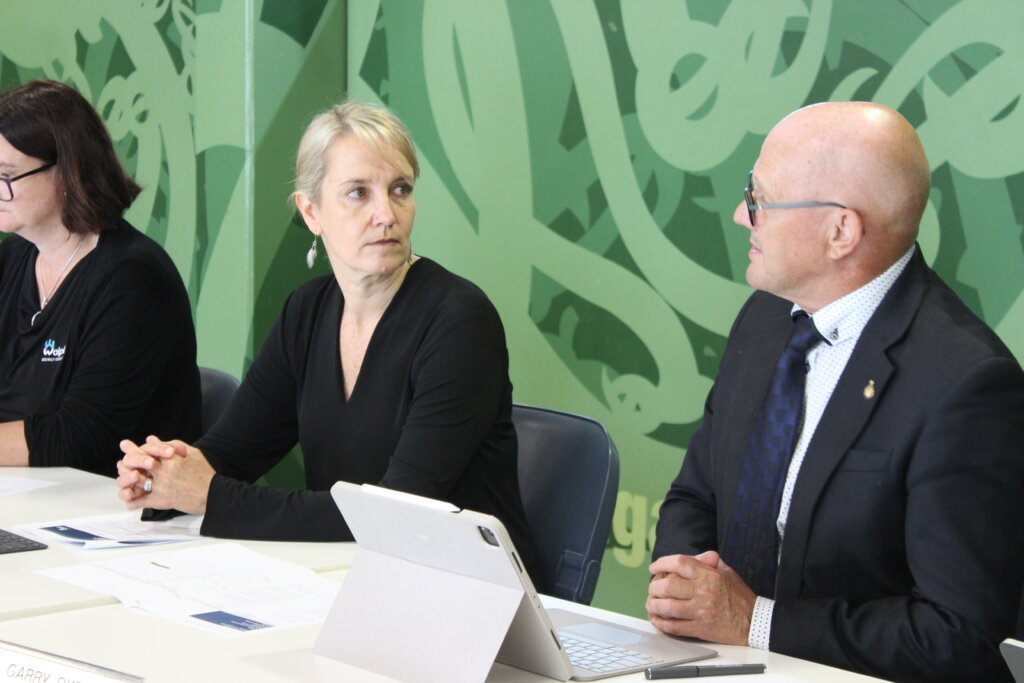 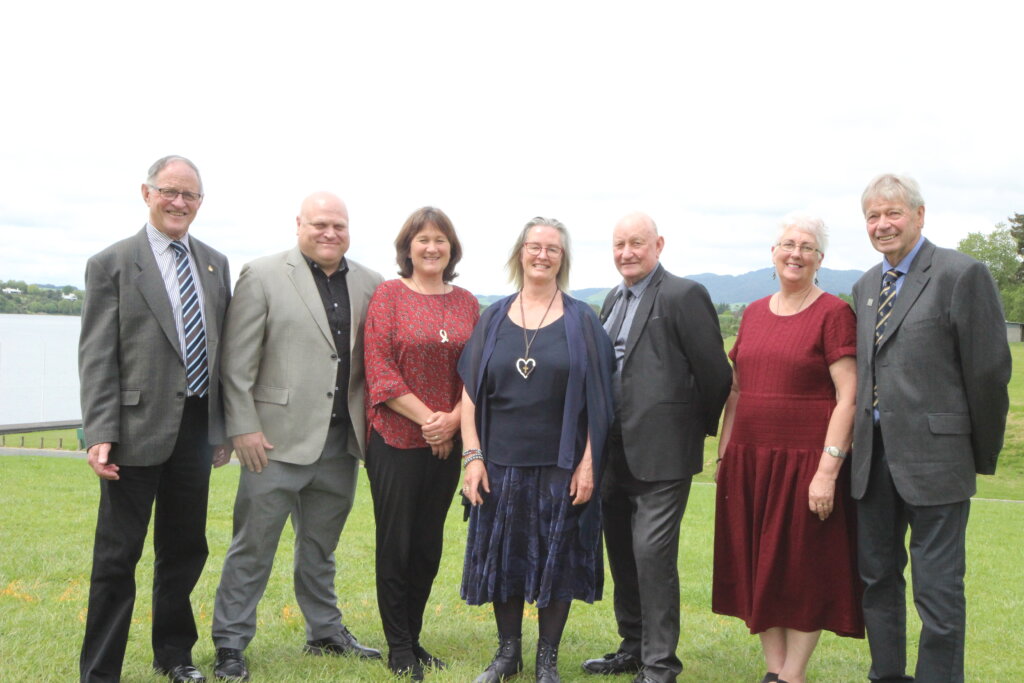 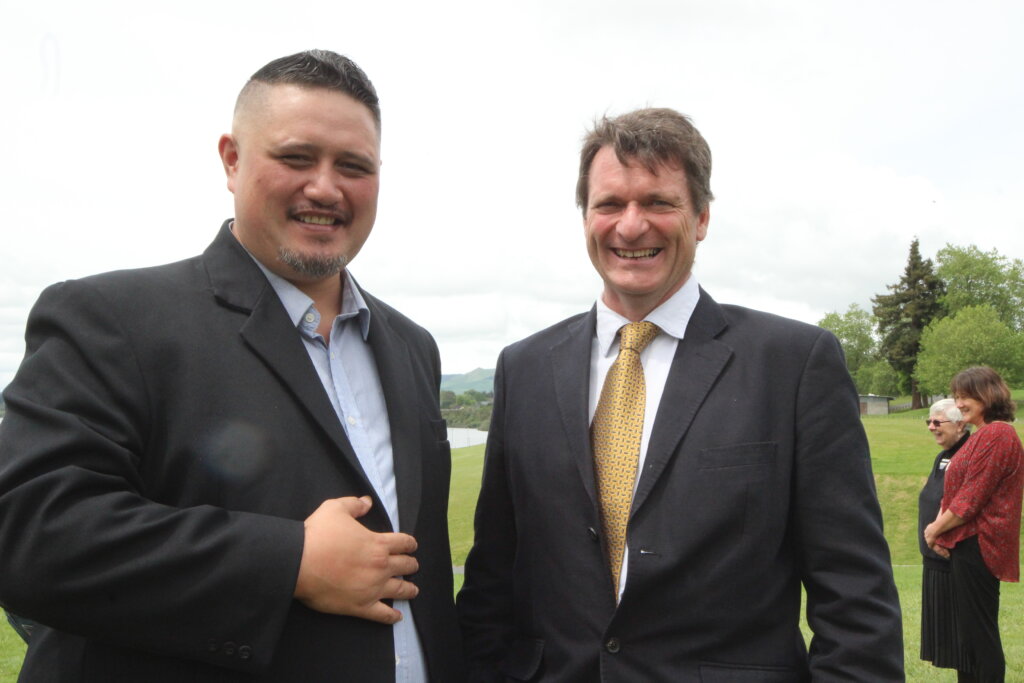 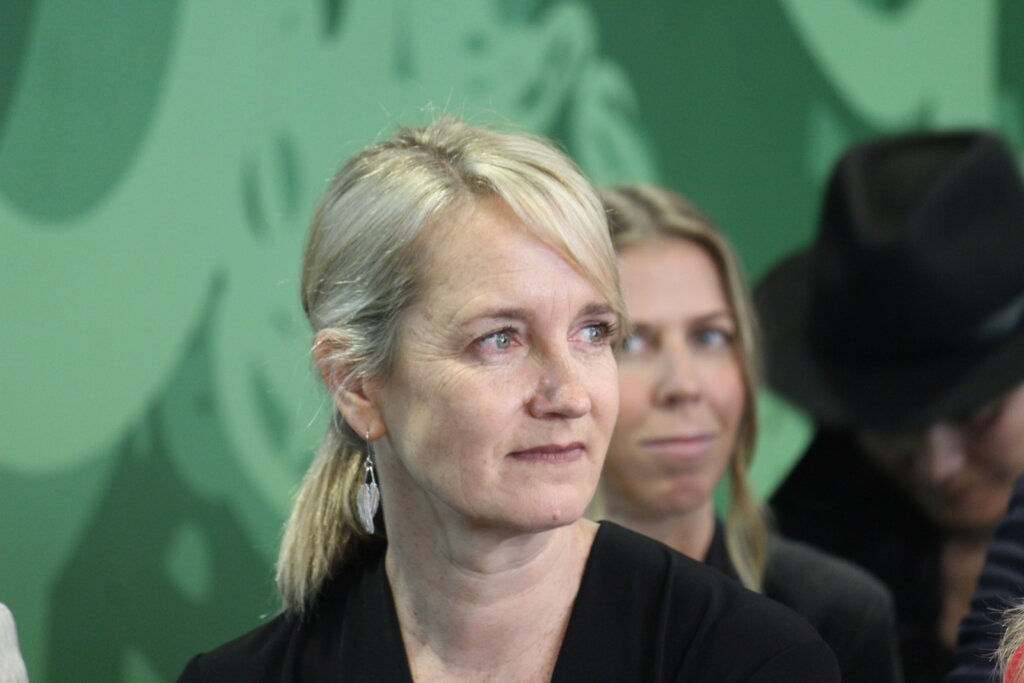 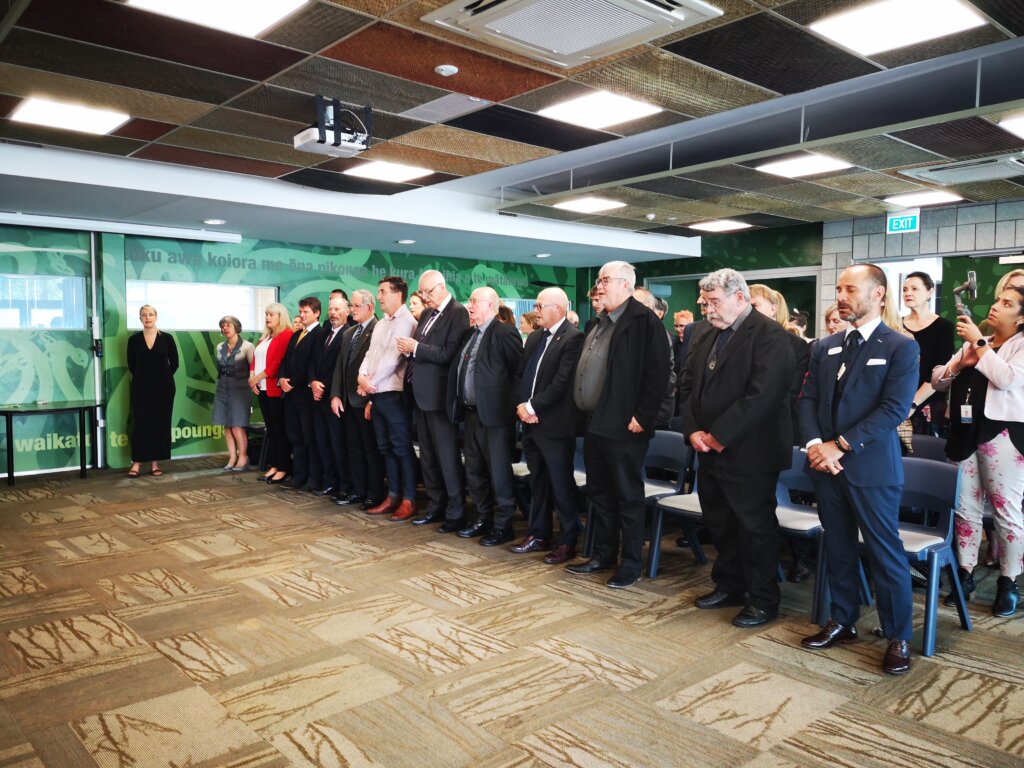 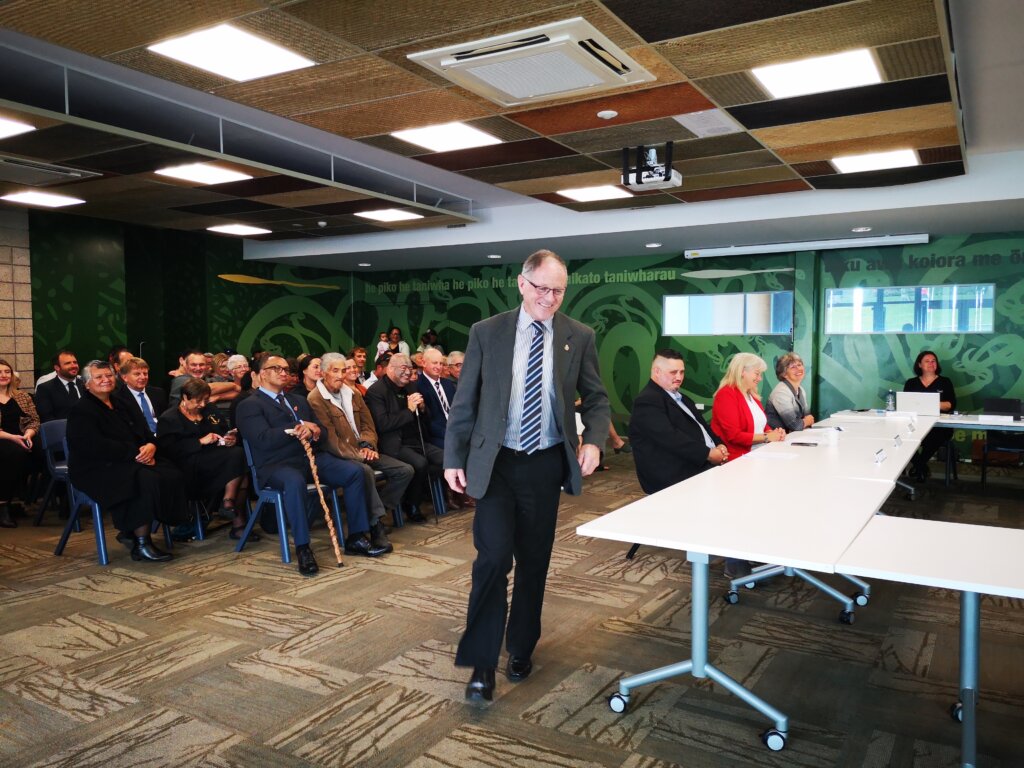 Last but not least: Bruce Thomas makes his way up to make his declaration as a councillor. 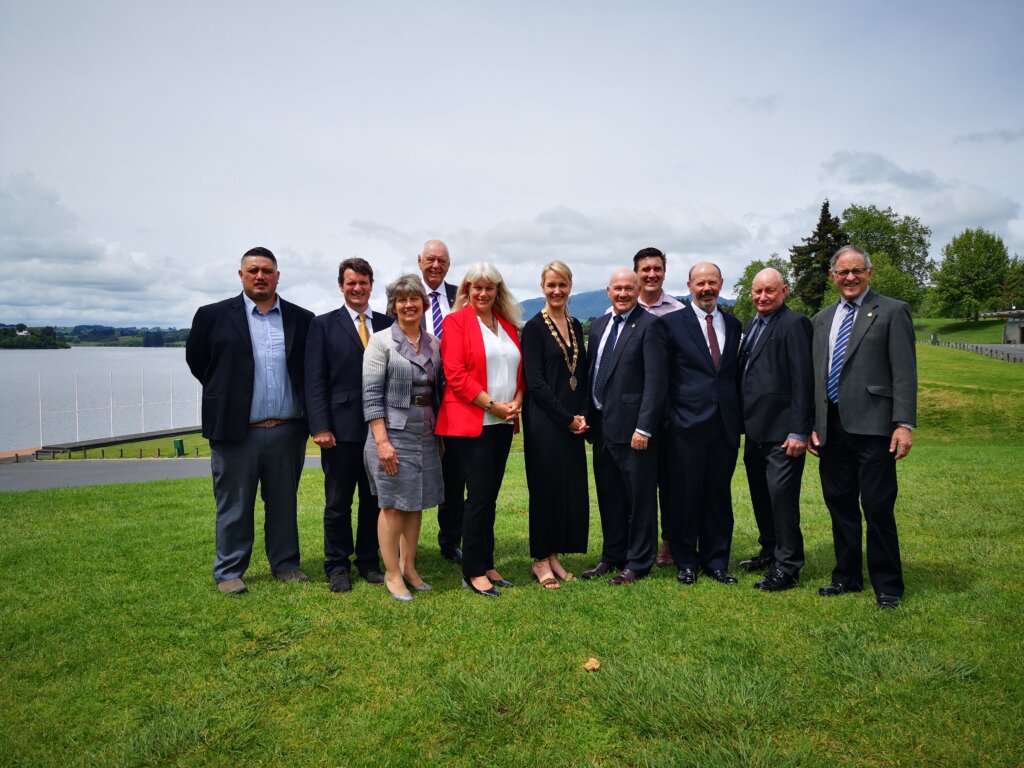 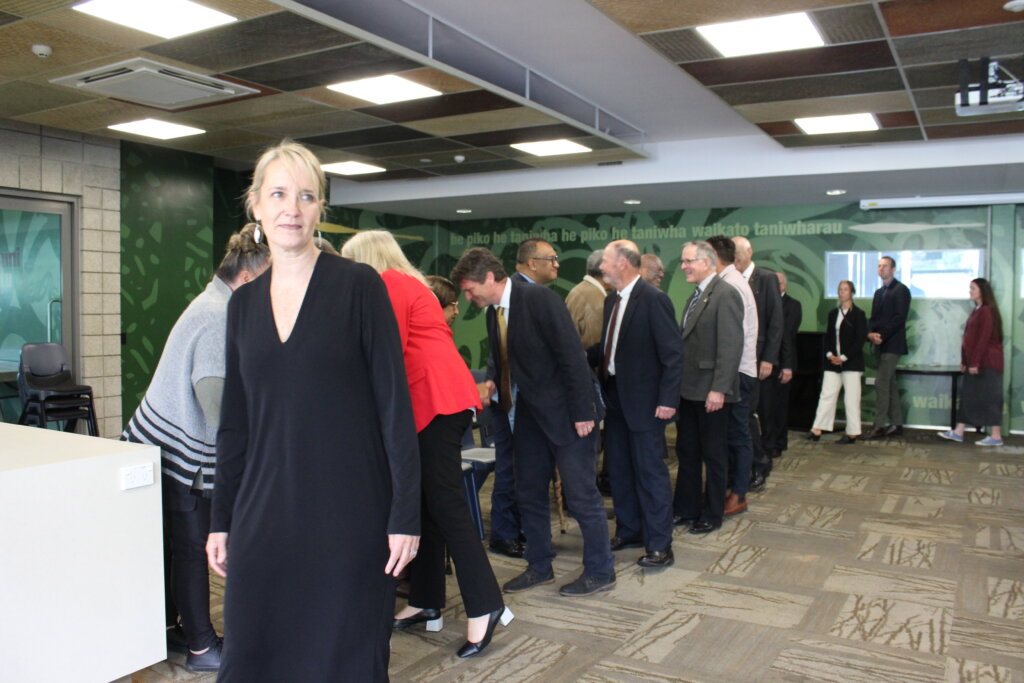 Mayor Susan O’Regan after the powhiri 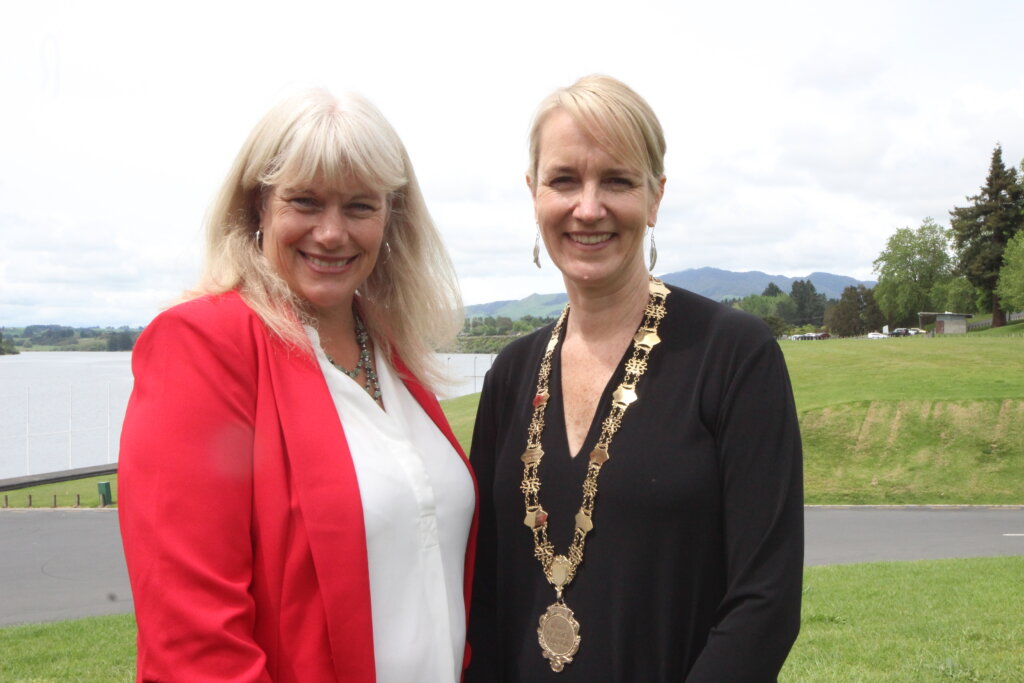 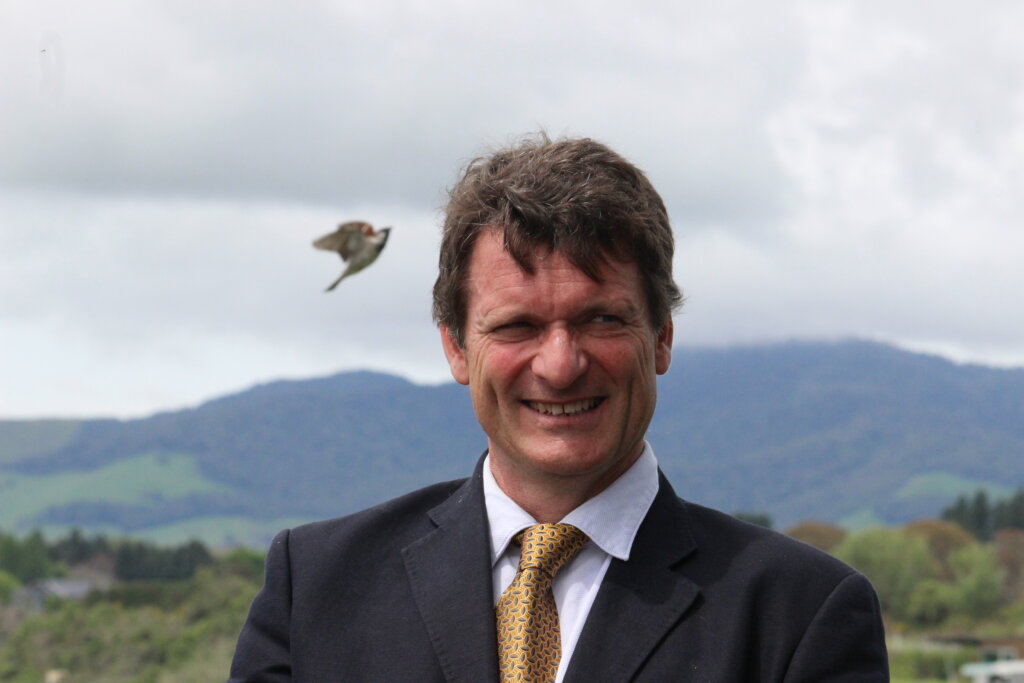 New councillor Mike Montgomerie was right at home in front of his maunga Maungatautari. 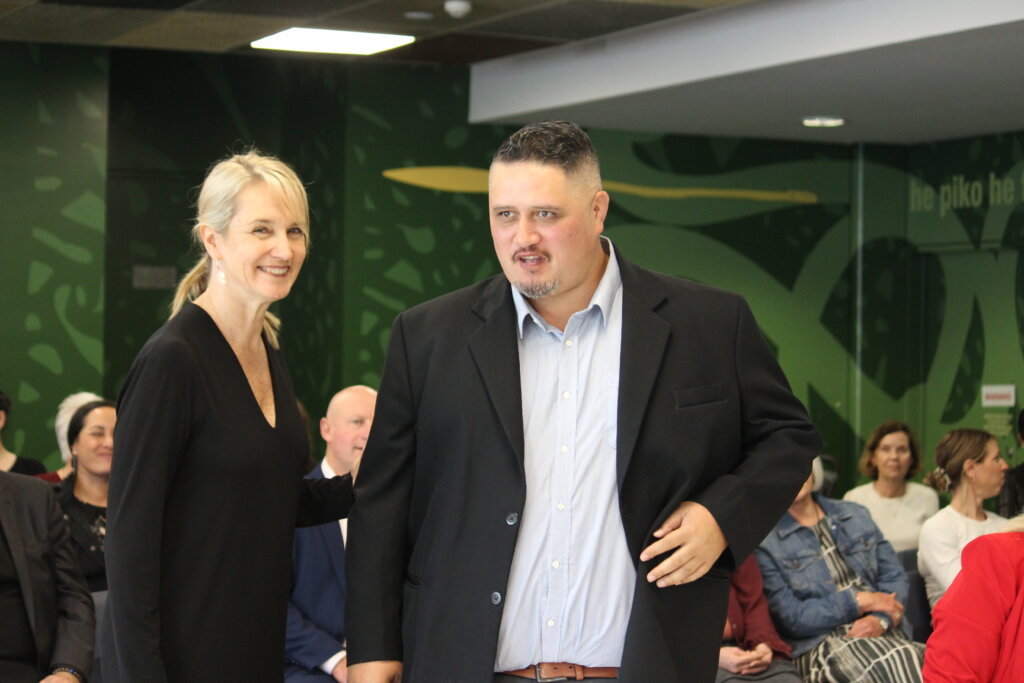 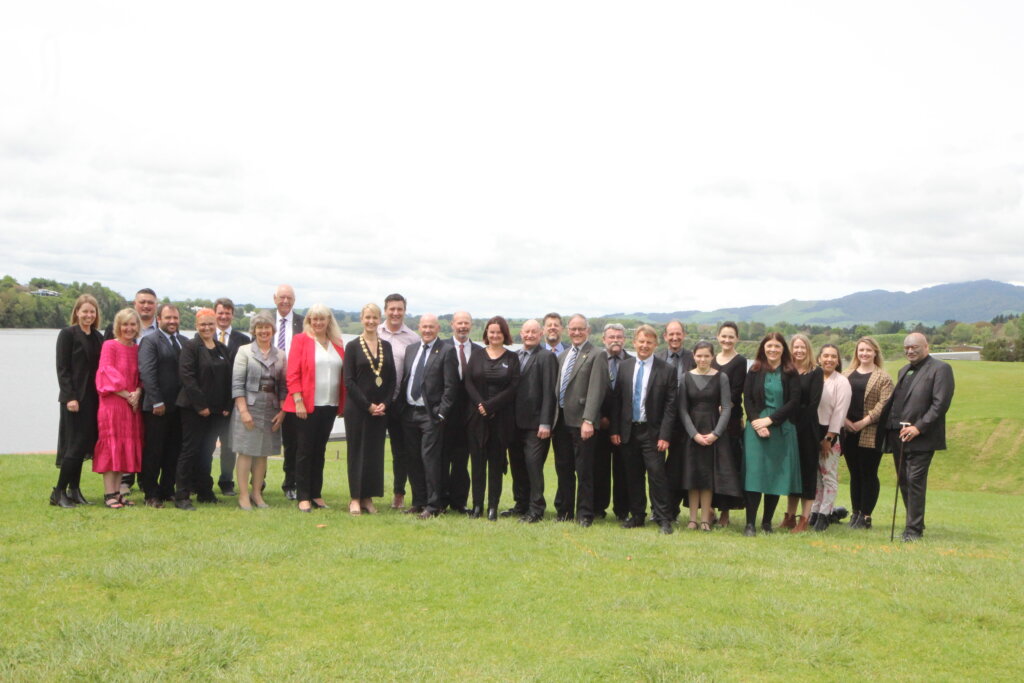 Waipā district councillors and staff at the swearing in at Lake Karāpiro.