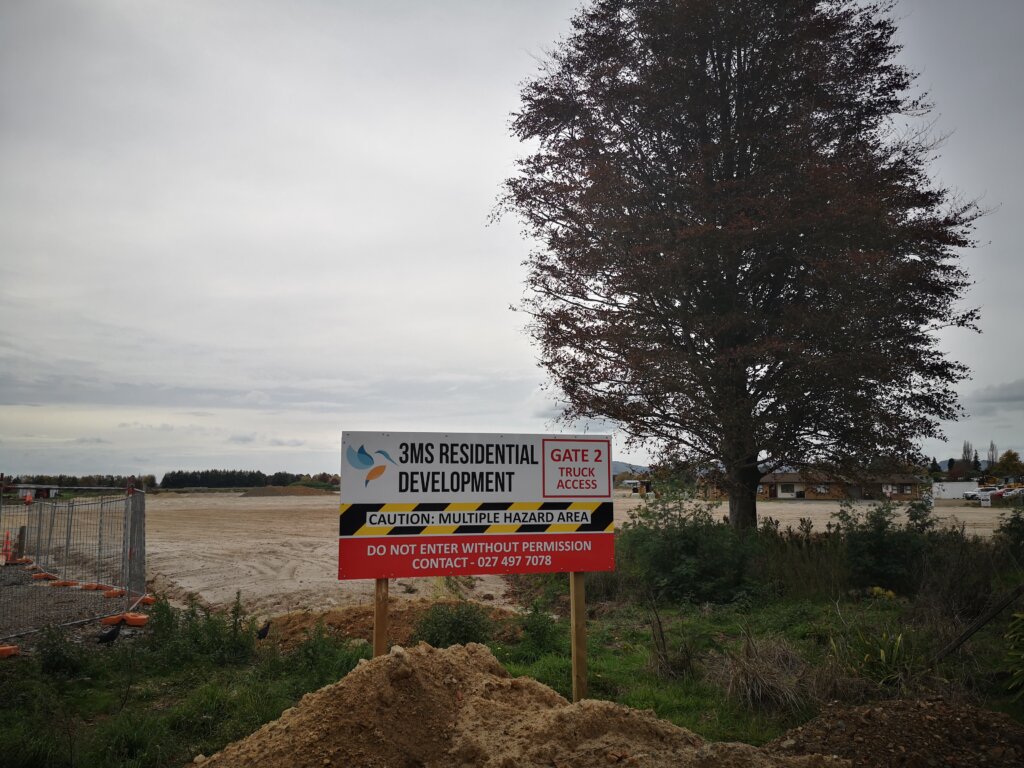 The tight construction market and supplier resourcing challenges have resulted in the Ministry of Education deciding to delay the opening of its new Cambridge West primary school by a year.

Infrastructure and Digital leader Scott Evans said as a result of delays in the early planning stages the school would not open until term one of 2025.

“The programme takes account of these ongoing challenges as well as key timing issues such as undertaking major earthworks during the dry months.

“There is expected to be sufficient capacity across the Cambridge school network ahead of the opening of the new school and the ministry will monitor rolls closely and provide short-term roll growth classrooms if required,” he said.

The school on a 4.026ha site at 1881 Cambridge Road – midway between Cambridge town centre and St Peter’s School – will provide up to 300 places for year one to six students with capacity to expand the roll to 850.

The need for a new school in Cambridge was identified in the 2019 Budget and funding was allocated for planning and design of this school in the Budget last year.

There are four primary and three full primary contributing schools in Cambridge, including one state integrated school (St Peter’s Catholic).

Current growth in the Year 1 – 6 population has been above the highest growth projections made by the National Institute of Demographic and Economic Analysis.

An establishment board for the school is in place and includes Hinerangi Kara, Susan Duignan, Dianne Pacey, Michelle Skipworth and Paul Matthews who have support from governance facilitator Shawn Gielen.