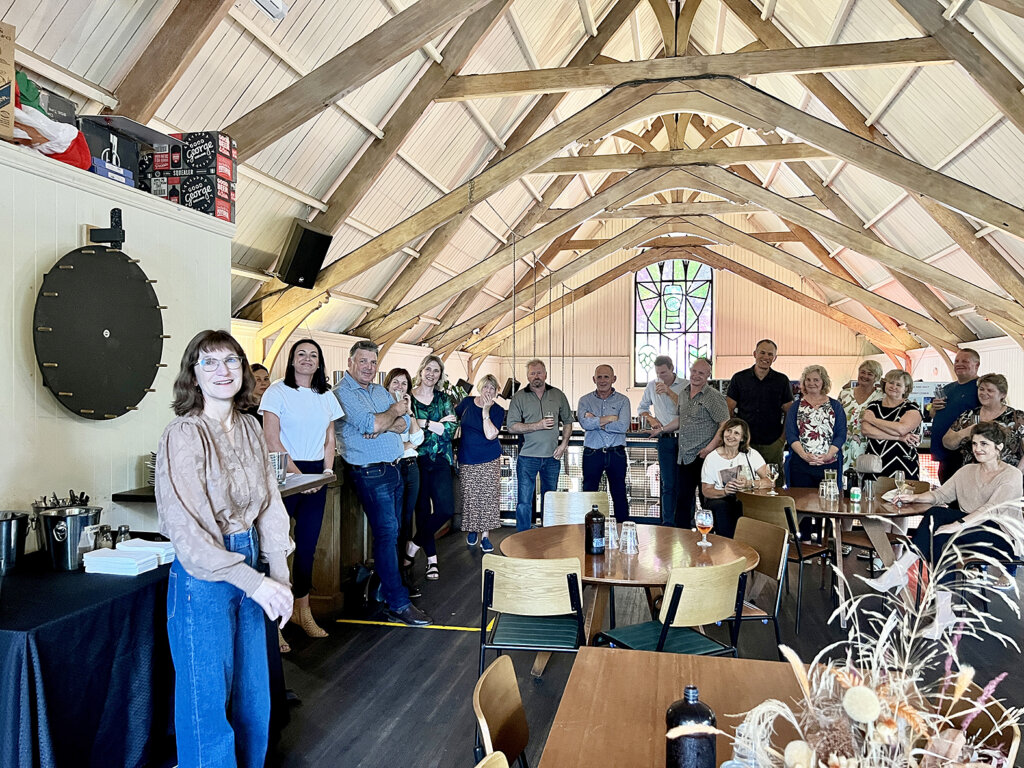 So there was no shortage of platitudes when Jenny Comer, who will soon retire after 22 years of service on the front desks of two Cambridge schools, was acknowledged at Goodwood School last week.

“Jenny was the friendly face of Karāpiro School from 2001 until 2016 before moving to Goodwood School for the past six years where she reprised that role,” Goodwood and former Karāpiro School principal David Graham principal said

More than 50 friends, colleagues, and families of the two schools joined   for the informal celebration of Jenny’s contribution to both schools over the past two decades.

Among the many memories shared were Jenny’s contributions to school camps where she ran the kitchens and looked after logistics so teaching staff could focus on the learning and wellbeing of children.

Jenny is retiring to Thames where travel, and planning and building a new home will keep her busy.

Goodwood School will hold a formal farewell in December. 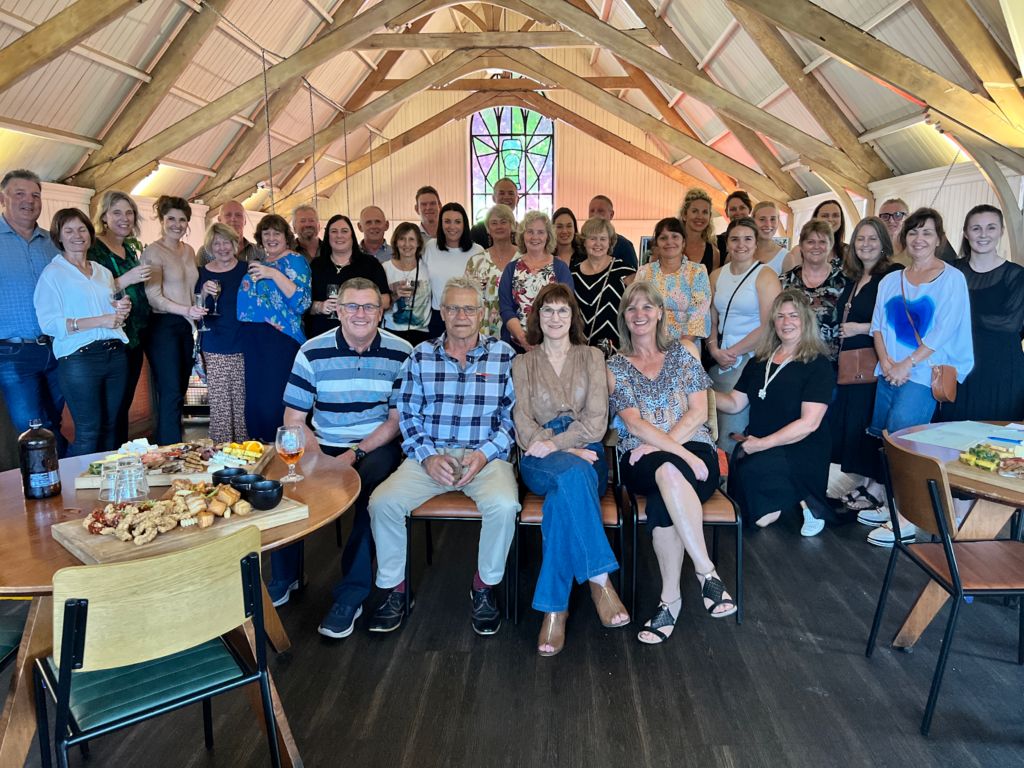