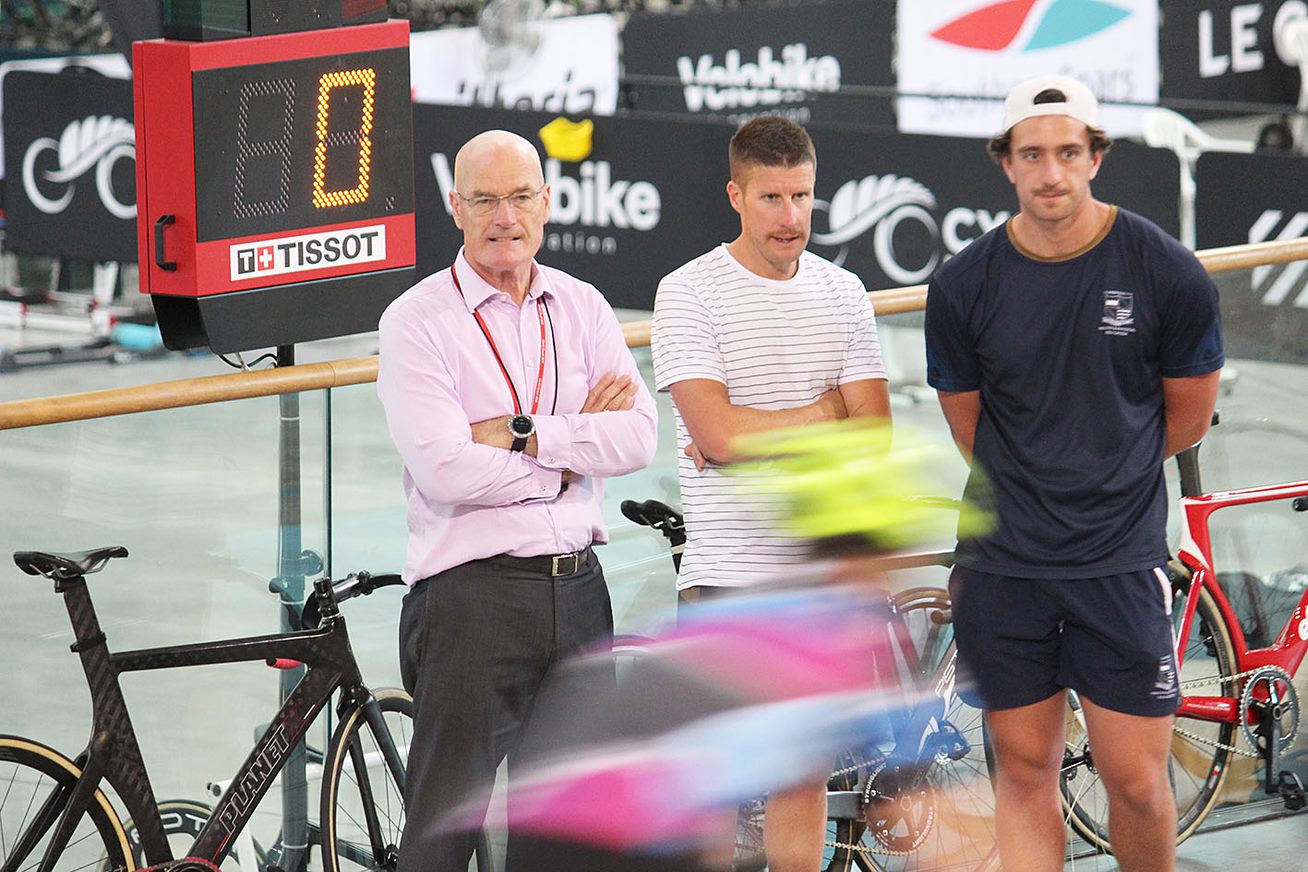 If you see a cyclist wearing a yellow jersey around the backroads of Cambridge with MacDaddy on the back, that’s the legendary John McDonnell who has retired as Cambridge High School deputy principal.

The jersey with Tour de Force – a play on Tour de France – the logos of Cambridge High School and Toa Parawhau house on it with his years of service – 2010-2022 – was presented to McDonnell at a special ceremony recently.

Paralympian gold medallist Devon Briggs was present and said McDonnell had introduced him to cycling and was an inspirational person.

“He was someone who has believed in me and saw something in me I never saw in myself.”
Briggs started cycling at the Velodrome in Cambridge in 2014, two years after McDonnell started running cycling races at the venue.

“He told me ‘racing should be fun, it should not be about winning but about enjoying the moment’.”

McDonnell is into his 10th and final year at Cambridge High School after moving from Whanganui where he had been assistant principal at Whanganui High School.

Seven years ago, he became an officer of the New Zealand Order of Merit for services to cycling and earlier this year was a commissaire (referee) at the Commonwealth Games in Birmingham.

Last week he ran his final day of coaching Cambridge High School students at the Velodrome. 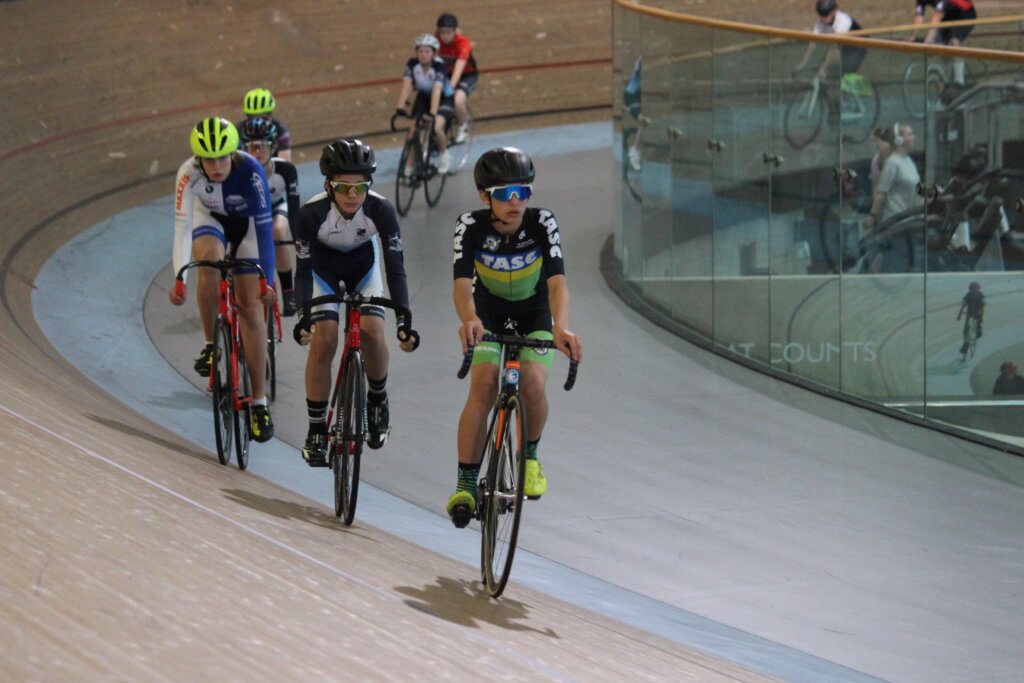 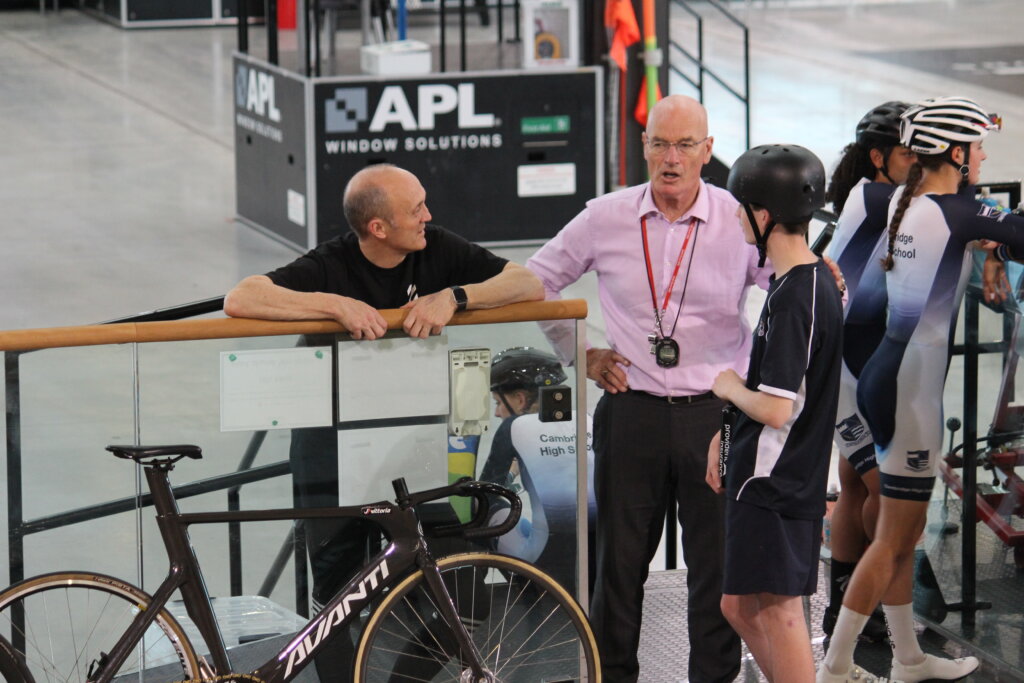 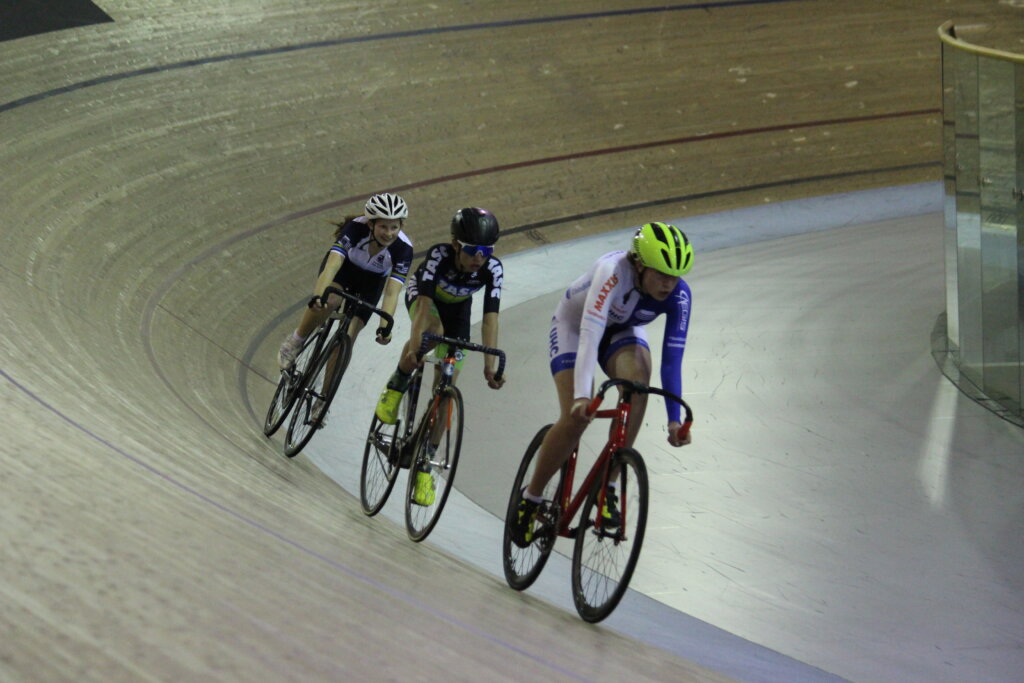 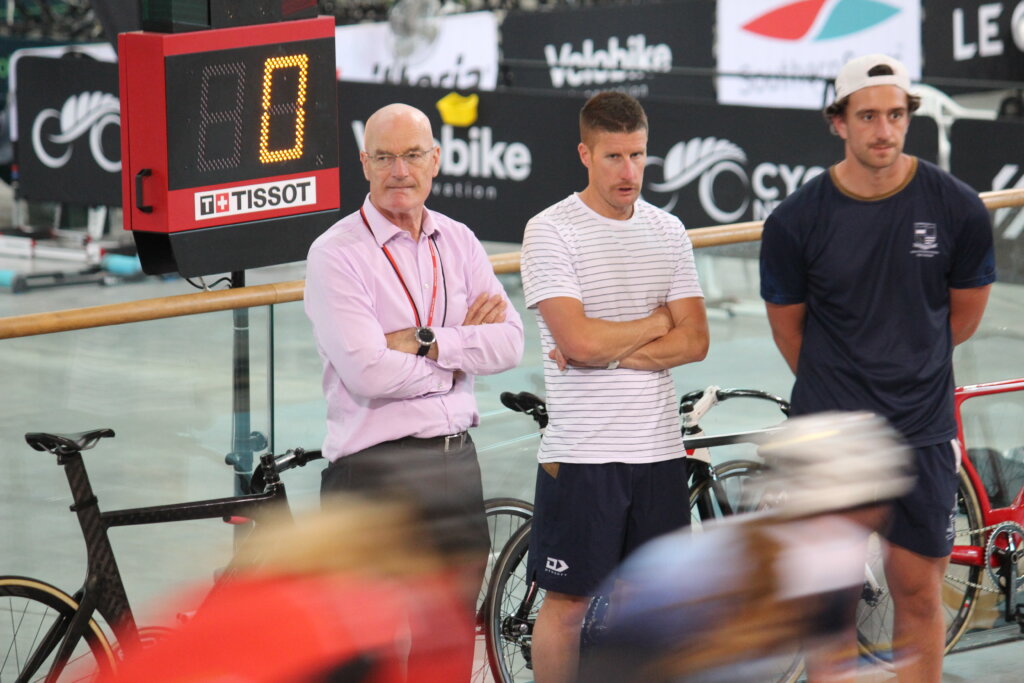