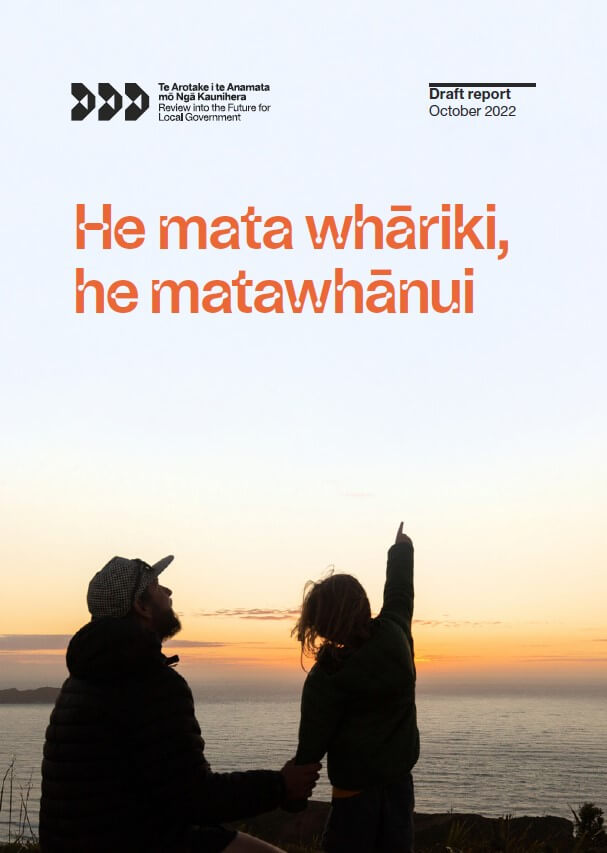 Review into the Future for Local Government

A review discussing how to make local government more relevant to people has itself highlighted a glaring communications’ failure.

The Department of Internal Affairs informed national media and Government funded local democracy reporters about the release of a draft plan – but newspapers like the Cambridge News were left out of the loop.

The review includes 29 recommendations on how to revitalise and boost engagement with local government. Local Government New Zealand (LGNZ) is calling on councils to see He mata whāriki, he matawhānui as an invitation to think big.

The review was carried out by an independent panel set up by Local Government minister Nanaia Mahuta.

LGNZ president Stuart Crosby says the review was a “once-in-a-generation chance to move past the two-dimensional way we think about councils”.

“Low voter turnout at October’s election reinforces what’s at stake – we must make real change if we want to strengthen local democracy,” he said.

In an unattributed response about its publicity of the review, the Department of Internal Affairs said “we have clearly missed you as an independent title and we apologise for that”.

Good Local editor Roy Pilott said the omission underlined a blinkered Government approach to news and advertising evident in a constant failure and or refusal to communicate with members of the New Zealand Community Newspapers Association. The organisation represents more than 80 community mastheads.

“Stuart Crosby is right – there is a need for change, and acknowledging a section of the media which is hyper local would be a step in the right direction,” Pilott said.

Good Local Media generated almost 80 stories during the just completed elections  – about 10 times the number clocked up by its rival  “community” publications which benefitted from Government advertising.