Students on fire for fundraiser 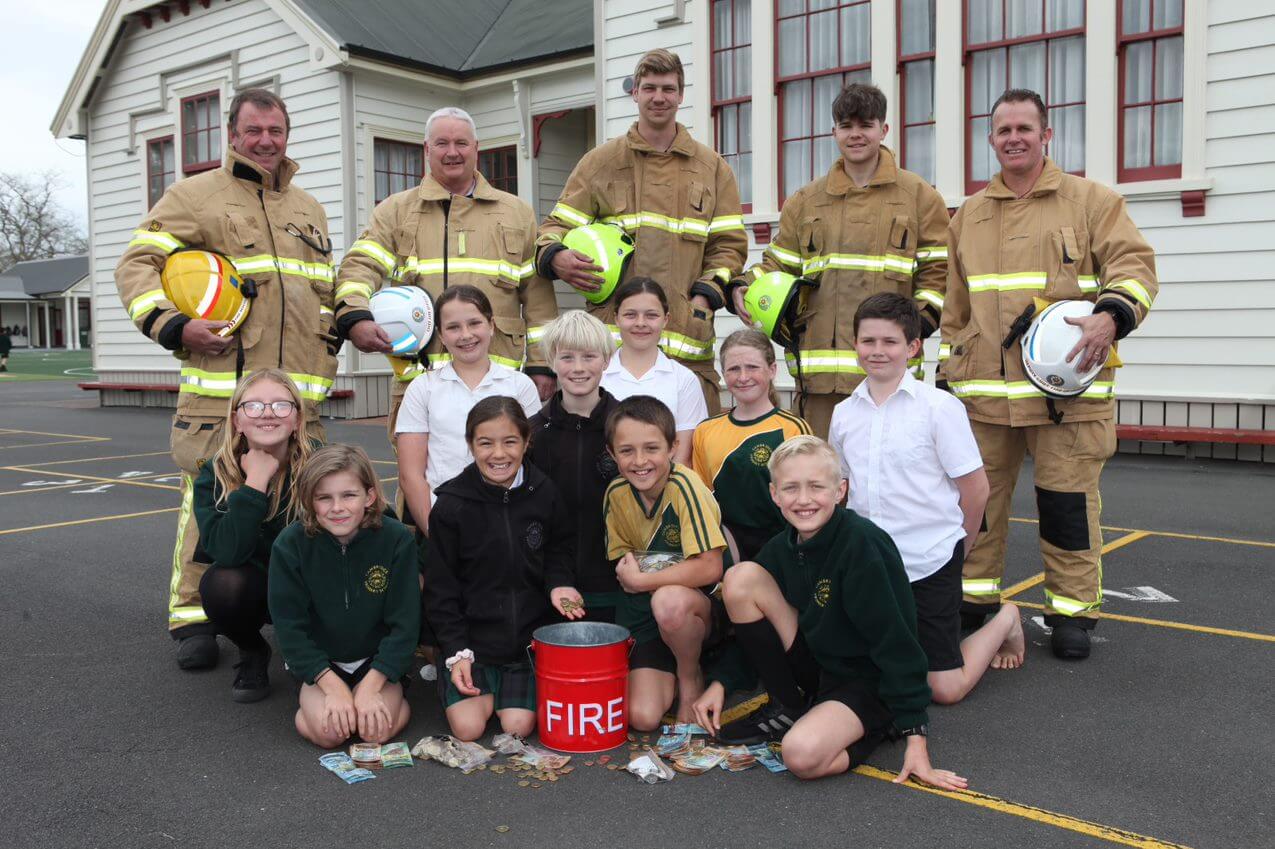 The money will help fit out the brigade’s new Ford F150 support vehicle with a water tank, pump and other “bits and pieces”, chief fire officer Dennis Hunt said.

“It’s blown all the guys away, what the school has done,” he said.

“It makes a big difference, a huge difference.  We can’t say enough about the school and thank them very much.”

Dennis said the new F150 was “a big ute” with four-wheel-drive capacity that could carry five firefighters and access hard to reach places trucks couldn’t get to.

Cambridge Primary School’s 12 house leaders were challenged to create and run a fundraiser by principal Mike Pettit earlier this year.

They decided on a full-day extravaganza incorporating a mufti day, bake sale, two discos and a coin collection.

Three of the students involved, Macie Pettit, Ella Lennox and Olly Gibbs, were jumping for joy when they met with Cambridge News last Wednesday, shortly after discovering how much they’d raised.

“I was literally like hooray,” Macie said.  “I just felt like cartwheeling around the whole school.  I was so excited, so happy.”

Ella said they had been worried they wouldn’t even meet their $1000 target and it felt “surreal” to have more than doubled it. 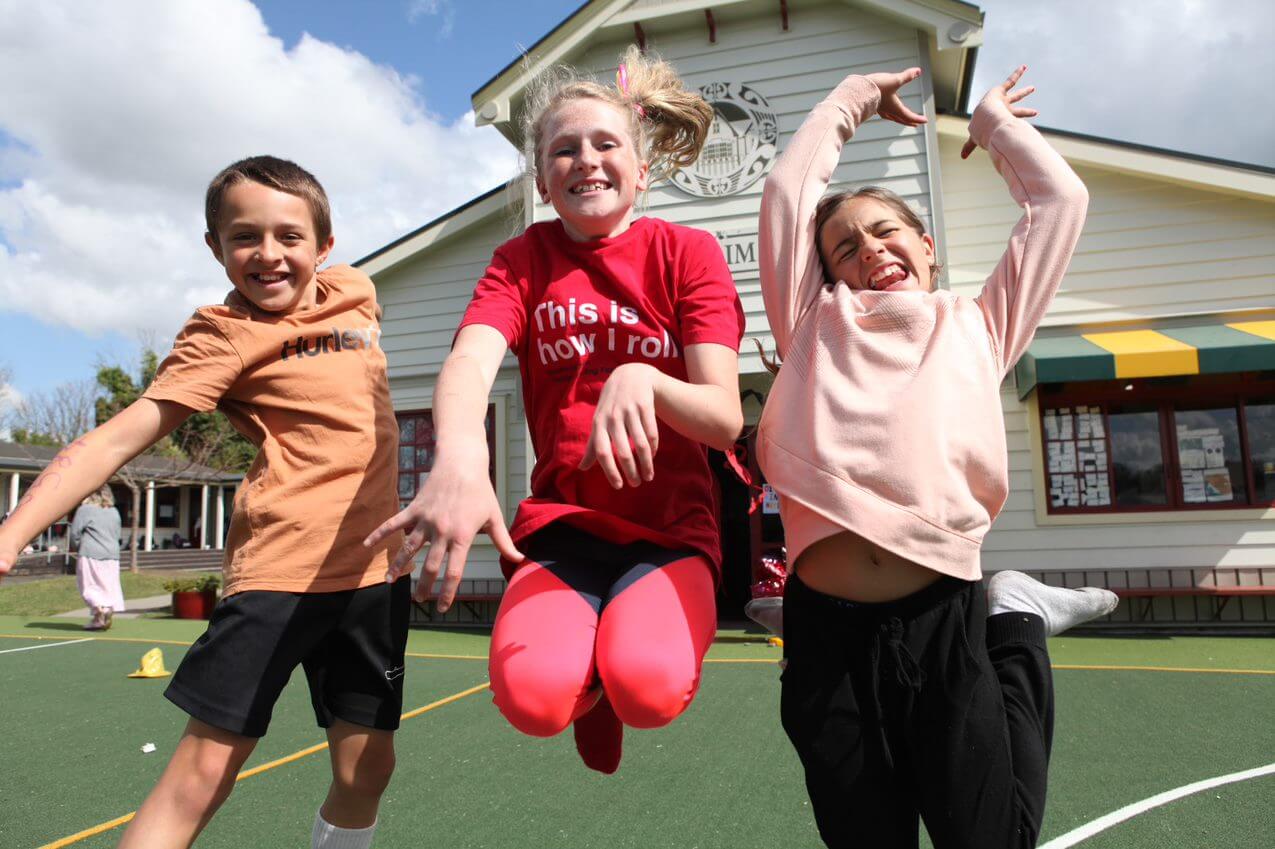 “The fire fighters they just (help) without questioning it, like if they see smoke they’re there straight away without any problems,” he said.  “Their life’s [sic] at risk.  So it feels really good to donate this much money.”

Parents, teachers and house leaders donated treats for the bake sale and Macie’s mum had to dash home and whip up more chocolate fudge slice and rice bubble cakes to keep up with demand.

The three students said they had learned a lot from the experience.

“We learnt not to give little kids a whole bottle of fizzy drink,” Olly said.

“At the front of the stage everyone was so crazy.  It was like their first concert and the floor was wet at the front.  It was more of a pool party than a disco.”

“And there was popcorn everywhere!” Ella added.

“It just kind of shows the community spirit with the school,” she said.

“The fire station does so much for us.  They filled up our pool and they come once a year and they do a big water fight at the end of the year, so we want to give back to them.”