Left out in the cold 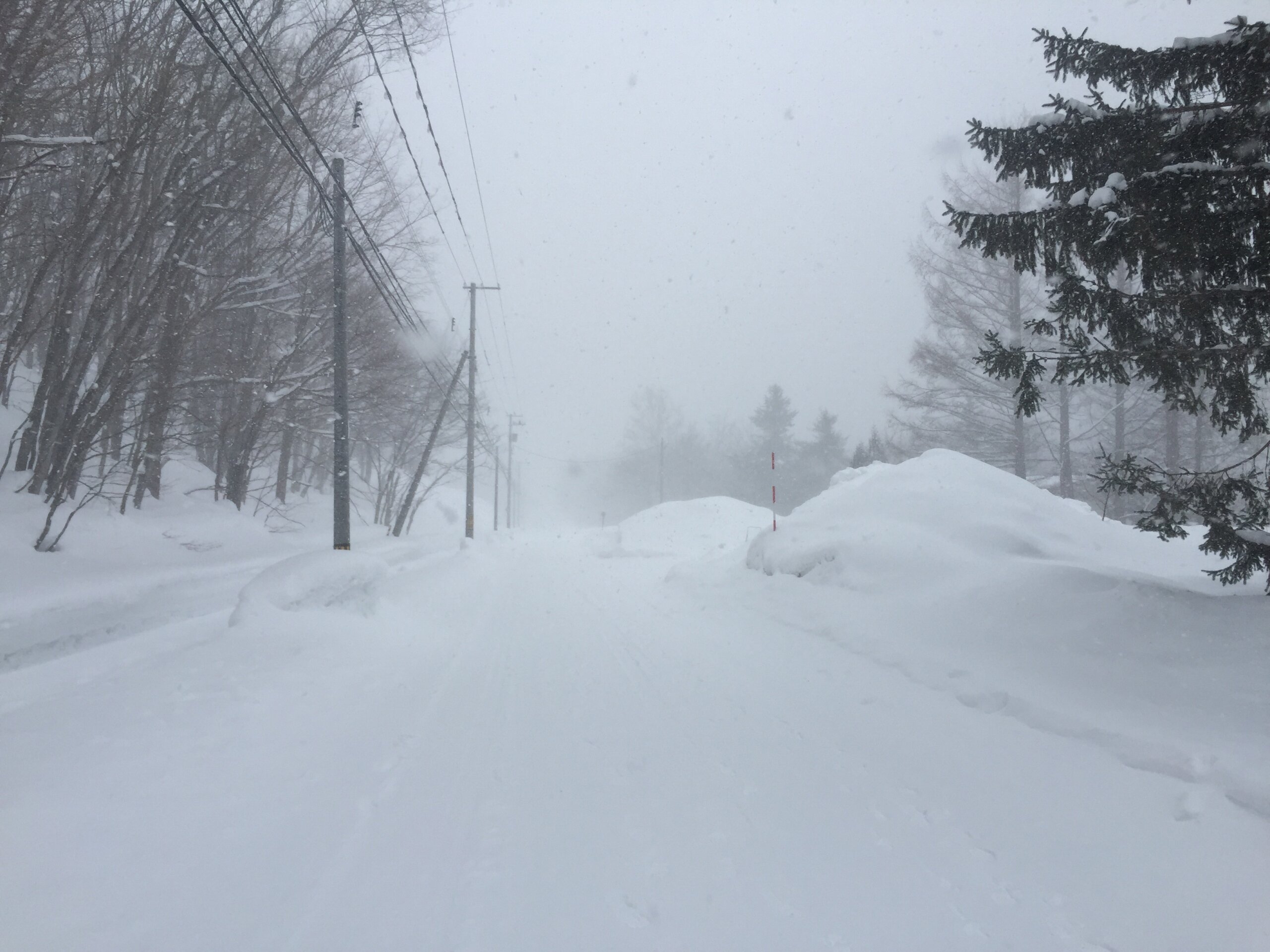 Pitifully low interest was shown – most of which was possibly attributable to those on the left and Māori (as far as Māori wards are concerned).

But that squib fizzling sadly in the corner of the garden had within it a clear message for the government of the day. Dominant and possibly domineering ministers with agendas not necessarily in the interests of ‘the people’ – need to take a cold, hard look at the 12 months ahead. We are now entering national election year.

There were marked changes in Christchurch with a sharp move to starboard (my mariner background showing here).  There is a clearly Green and driven new mayor in Wellington where there has been far too much intra-council squabbling over the recent triennium. And the election for the Auckland mayoralty removes the previously simpering attitudes due to long-held political party beliefs to what is really needed.

Meanwhile back in the capital an MP (also previously an elected councillor) finished fourth – a clear indication that not telling the truth does not necessarily place one in good light. He previously clearly stated  he would not leave his very safe Wellington seat to contest the mayoralty.

Clearly in our nearest city, the sitting mayor  was returned with just enough margin to give a sigh of relief and be not beholden to vote recounting. Hamilton needs – and is due for – continuity in the mayoral chair if it is to reach above its nomenclature of being perceived as a bovine paradise.

But let us return home to Waipā.  I am not surprised by the mayoral result. No suggestion here that mayor Jim did not do a good job. He is patently honest and hardworking, but it was clearly time for a change. And I was present when he promptly phoned the new mayor to offer his congratulations – a measure of the man.

No surprises either in Cambridge and Te Awamutu but there was clearly unrest in the former with regard to the inactions and poor political nous of one of the quartet which criticism showed numerically in the polls.

Nationally the voting – howsoever low – was giving a clear message to the government. Simply put – hands off our patch.

Good luck to the successful candidates. Thank you for standing – it is no secret that the effect on personal and professional life for local body electees is far from a sinecure.