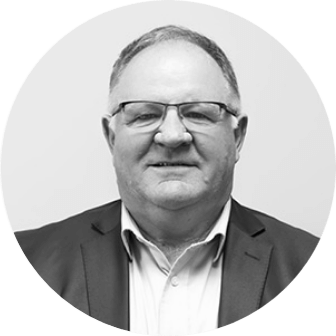 Long-serving Waipā Community Facilities Trust chair Merv Gyde is standing down having guided the sports and recreation entity through some challenging times.

The trust, founded in 2013, looks after the Te Awamutu Events Centre and the Cambridge Swimming Pool complex on behalf of the council.

In its report to the Service Delivery committee meeting this week, Gyde and chief executive Matt Horne said the financial year ended June 30 was the most challenging year ever for the trust.

It was also the first full year of operations for the new Cambridge pool facility which had some “teething issues” out of the trust’s control but would eventually be addressed.

Waipā council funded 46 per cent of the costs and the trust, through its commercial activities, paid for the rest.

The big success story for the year were the Learn to Swim lessons. Within a year the Cambridge pool was likely to have the biggest swim school in the district, said Horne.

The trust recently secured $20,000 from Watersafe NZ to run learn to swim classes for children aged one to six.

The cost to each ratepayer for the facilities was $195.68.

“Over the next 12 months we will be able to start building some comparable information to help with our planning and budgets,” he said.

Te Awamutu-born Gyde, who has chaired the trust since its inception, was thanked for his service.

Mayor Jim Mylchreest said Gyde’s wife Sue and their three adult children would be pleased to get Gyde back after the years of unpaid service to the trust.

Mylchreest said the model of having facilities run by community trusts was a good one because it showed real commitment.

He was looking forward to seeing the Cambridge pool patronage increase.

“When people from Hamilton East wake up to it, it will be a lot easier to go on the Expressway to Cambridge than go all the way to Waterworld,” he said.