Planning for a 27ha super sports hub in Cambridge’s northern town belt can resume  – after a lack of resources and Covid stymied progress.

Three sports clubs leasing land in Waipā’s town belt and Cambridge High School Hockey Club initiated the discussions about the area’s future three years ago when they made submissions to the council’s Long Term Plan calling for investment in the infrastructure.

The study highlighted there was 21ha of land which had dated and duplicated facilities not meeting community sports requirements.

It illustrated the importance of both the site, because of its scale and location, and the need for current lessees to work together and develop a master plan.

The project was kick started in May when a stakeholder hui agreed to involve mana whenua and the community to develop a high-level plan and source external funding.

The council has already tagged the northern town belt area for a large destination playground.

There are two archaeological Māori horticulture sites within the area – which means mana whenua involvement – Ngāti Koroki Kahukura and Ngāti Haua – will also be critical. 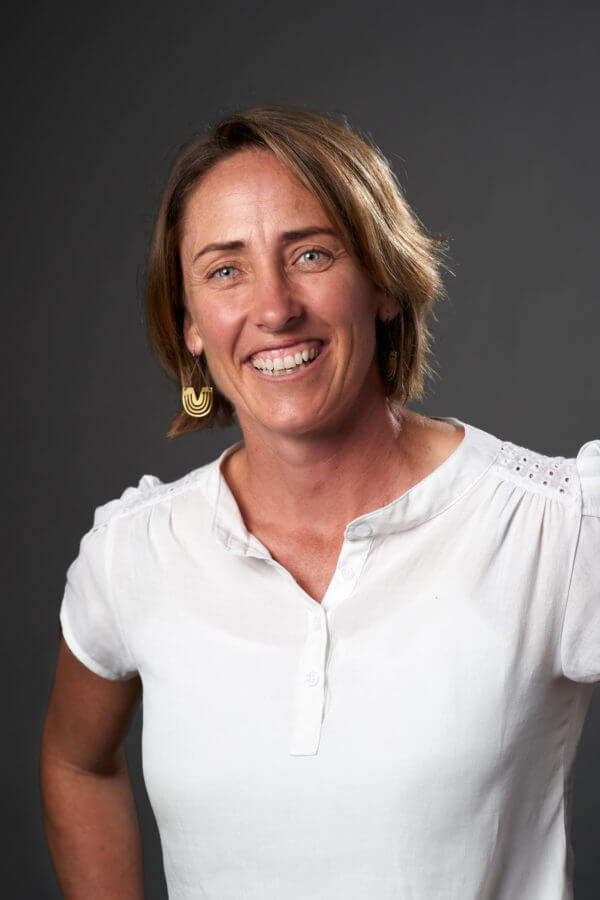 “We brought the lessees together to discuss the findings, examples of sports hubs around the country and the options we thought we saw for the future planning and development of these reserve grounds,” she said.

It was there she and council staff learned more about the Raceway and high school plans for their sites in what she described as a centrally located and large area of Cambridge open space.

“There was consensus this is a really great opportunity to work together to enhance the existing facilities to meet future demands, to enhance utilisation, to reduce duplication and to improve the quality and potentially the nature of the facilities.”

The groups agreed investments were needed to resolve the immediate issues clubs but aligned the long term vision, she said.

“A project like this takes a really long time so from concept to implementation but they are really up for it as long as their immediate facility challenges can be resolved.” Deputy mayor Liz Stolwyk said Cambridge had real growth issues and she wanted to see the best outcome for youth. This space would provide that.

“This project has had some legs for a little while now.

“What I see is a rock solid plan going forward.”

Cr Roger Gordon said the original study showed an indoor facility was not a great priority among existing lessees but other organisations around town felt otherwise. And Cr Mike Pettit said the fact an artificial hockey turf was not a priority was an imminent risk given there was only one in Cambridge, at St Peter’s School.

“We’re relying totally on a private school at the whim of their board and how they feel and there are hundreds of children playing that game.”

He wanted to see work done on whether a hockey turf was needed.

Cr Clare St Pierre congratulated the collaboration among stakeholders and mayor Jim Mylchreest said it was important to see this as an opportunity.

“I don’t want to limit the investigation,” he said.