On the beat: Back up your complaints 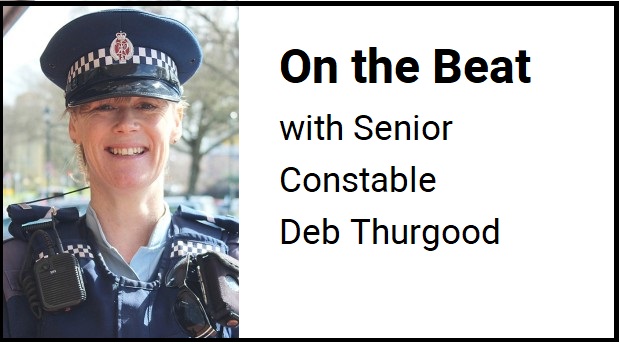 It has been a hard week on the roads in Waikato and my heart goes out to those who have lost a family member or friend. While working last weekend I started my shift by responding to two separate driving complaints within a 10 minute time frame. Vehicles traveling from Te Poi towards Cambridge were speeding, tailgating, weaving in their lanes and overtaking in dangerous situations.

With the four deaths tragically occurring in just the last week, and associated extensive media coverage,  this behaviour seems particularly hard to comprehend right now. It also demonstrates why it is important to call in any such driving to 111. Equally as important though, is to back that phone call up with your willingness to make a signed witness statement police can use in court if requested.

If you are worried enough about the potential risk caused by a driver to yourself and other motorists that you phone police, please let’s follow through to enable police to hold them to account. As I have mentioned before, the impact of serious crashes is significant and long lasting for all involved. The more calls we get about a vehicle’s driving, the more compelling the evidence against them.

On another topic, there was recently a serious assault involving youth in town. Be assured that Police swiftly identified all involved. The matter is currently going through the court and youth process where the alleged offenders are being held to account. Of note, a video of the incident was recorded and quickly went viral.  The distribution of this type of footage can cause further victimisation of those affected and risks glorifying the actions of the offenders, giving them undue notoriety.

At the same time however, I recognise that video footage of offending can be important for police. I strongly urge that should you or your child receive such a video, that you notify police, providing us with a copy if requested and then delete it from all devices. Do not contribute to inflaming the situation by further distributing it on any platforms or to any people.

Finally, I have received some requests about public viewing opportunities for the new police station. This is understandable as the project has been of great community interest.  As an operational police base, it is not practical for us to conduct tours for interested groups and individuals. However, a community open day will be held in the coming weeks, the details of which will be well publicised. Have a good week and keep safe.