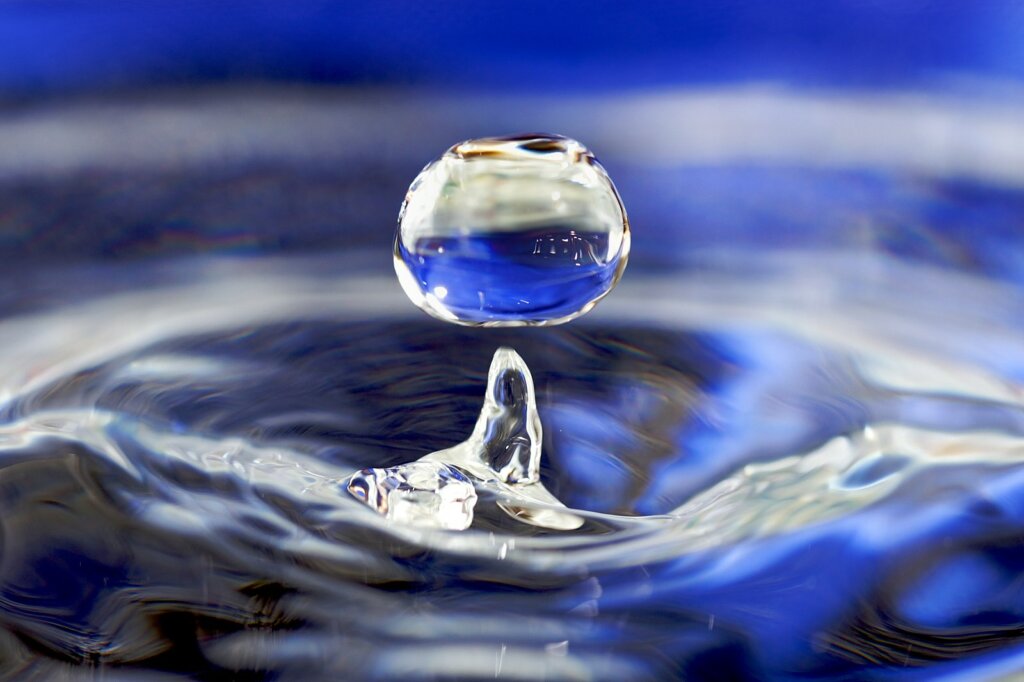 Te Awamutu children have higher rates of teeth decay than those in Cambridge, according to figures released to The News by Te Whatu Ora Waikato.

Of the 1262 children aged 0-14 years tested last year for caries rates in Te Awamutu by the former Waikato District Health Board’s Oral Health service, 447 – or 35.4 per cent – had decayed teeth.

The News requested the figures because we were confused as to why the Ministry of Health ordered Waipā District Council to add fluoride to the Cambridge water supply under the new Health (Fluoridation of Drinking Water) Act.

Our information was that caries or decay rates were higher in Te Awamutu and that the need was greater there.

Waipā can apply for financial assistance with fluoridation from the government’s $11.3 million fund.

Director general Ashley Bloomfield told the council in reaching his decision “I also considered whether the benefits of adding fluoride to the drinking water outweigh the financial costs, taking into account the state or likely state of the oral health of your communities served by the Cambridge water supply.”

We also asked Te Whatu Ora Waikato for caries rates in Waipā broken down into Māori and non-Māori.

In the 10-level score in which decile one has the least deprivation, Cambridge central is seven, Cambridge west five and Cambridge north is three.

“There is a significant body of evidence that levels of tooth decay are highest among the most deprived socioeconomic groups,” he said.

Bloomfield said he had reviewed the state of Cambridge’s oral health and found it had significant levels of preventable dental decay.

Te Whatu Ora Waikato also provided teeth decay figures for Ōhaupō (33%), Pirongia (38%) and Pukeatua (36%) but the numbers seen were significantly below those in Te Awamutu and Cambridge and not statistically relevant.

Waipā’s water has never been fluoridated since its introduction in New Zealand 68 years ago.

But the authority to add fluoride to water has transferred from local authorities to public health officials.

A spokesperson for Waipā council said it had no plans to add fluoride to Te Awamutu’s water supply.

That would be good news to anti-fluoride campaigner and Te Awamutu Community Board member Kane Titchener who told council last month fluoride in the water lowered people’s IQ and was a risk to pregnant woman.

The Ministry of Health says water fluoridation at the levels used in New Zealand poses no significant health risk.

Despite the extensive use of fluoride in New Zealand, health experts continue to struggle to convince the public that is it beneficial.

The News asked local body election candidates in Waipā for their views – and of 28 responses only nine supported putting fluoride into water supplies.