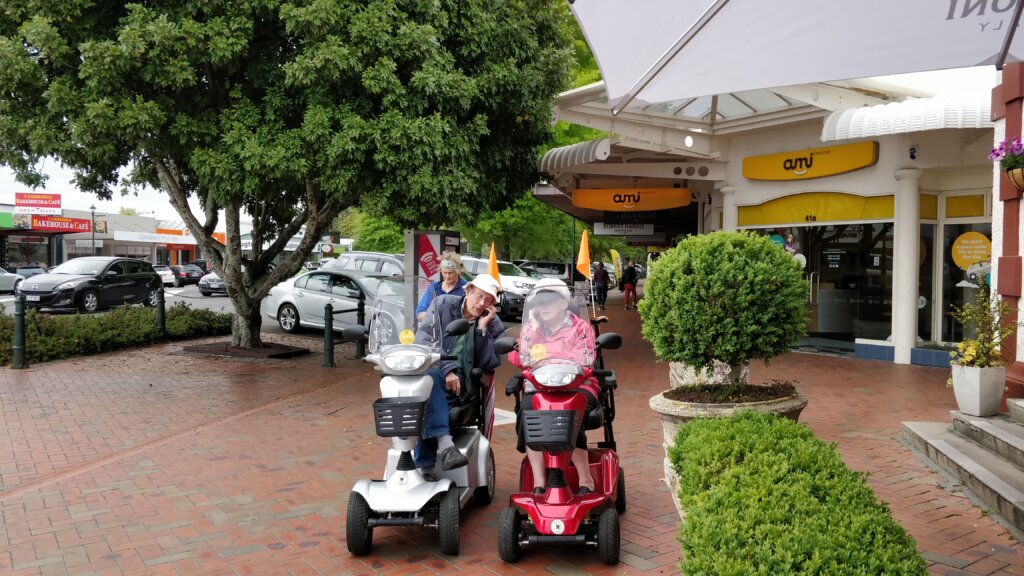 Waipā disability organisations appear to have kept their concerns under the radar during the local body election campaign if responses to The News’ latest candidate surveys are anything to go by.

Twenty five percent of the population lives with some form of disability which limits their involvement in the community. We asked candidates what was being done for them and whether enough was being done to make the district more accessible for the disabled and mobility impaired.

Waipā has several organisations working with the disabled. Enrich Plus in Te Awamutu is one of them and its chief executive Karen Scott says it has not actively lobbied council candidates until now.

“We encourage the council to engage with people with disabilities to hear their voice and we welcome the opportunity to be able to work alongside the council to ensure the Waipā community is accessible and welcoming of people of all abilities.”

During the latest council term, Waipā adopted a governance statement saying it wanted to be socially responsible and connected to its community.

Three of the four mayoral candidates responded to our survey. Jim Mylchreest said the council could always do better.

“We provide assisted services for those requiring them for such as wheelie bin help and our Public Places Bylaw aims to ensure our public spaces are accessible for everyone no matter their age or ability.” “There is a growing need to readdress the accessibility and mobility needs of those with disabilities.”

Bernard Westerbaan said he was too busy to do the survey any justice.

Candidates were asked how they would make a difference in the lives of the disadvantaged.

Woodhams said he and his family had a long association with disability charities.

“As a boy, I travelled regularly to Tokanui to visit the residents, to support them and make them feel included in community life.” As mayor he would champion Universal Design which would make buildings and spaces more accessible to people with diverse abilities.

O’Regan said the council and community boards had made discretionary funding and grants to community social service organisations to assist.

“I am eager to review this entire area to create better consistency and predictability. It would also be valuable for us to ensure there is an appropriate balance between the sectors that we support.”

Mylchreest said providing infrastructure that enables people to maintain their independence was “imperative” as the population ages. “A significant amount of funding has been identified for improved shared cycleways/footpaths not only because of disabilities but also to encourage people away from their reliance on private motor vehicles.”

Ensuring council had information to support its decision making was required so funds could be re-allocated, if necessary, he said. 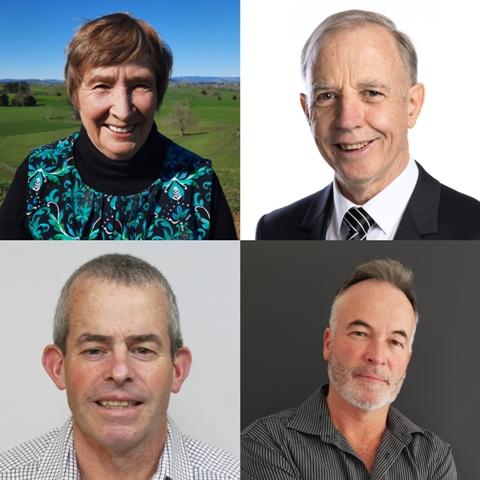 Quayle said if re-elected he would actively support access to public transport while Kneebone called for greater involvement from the disability sector on the council’s Regional Connections and Regional Transport committees.

Sherriff said councils could always do better to improve accessibility while Graf said he was frustrated by ratepayer money going on bureaucratic, pet projects instead of progressing services and accessibility for people with disabilities.