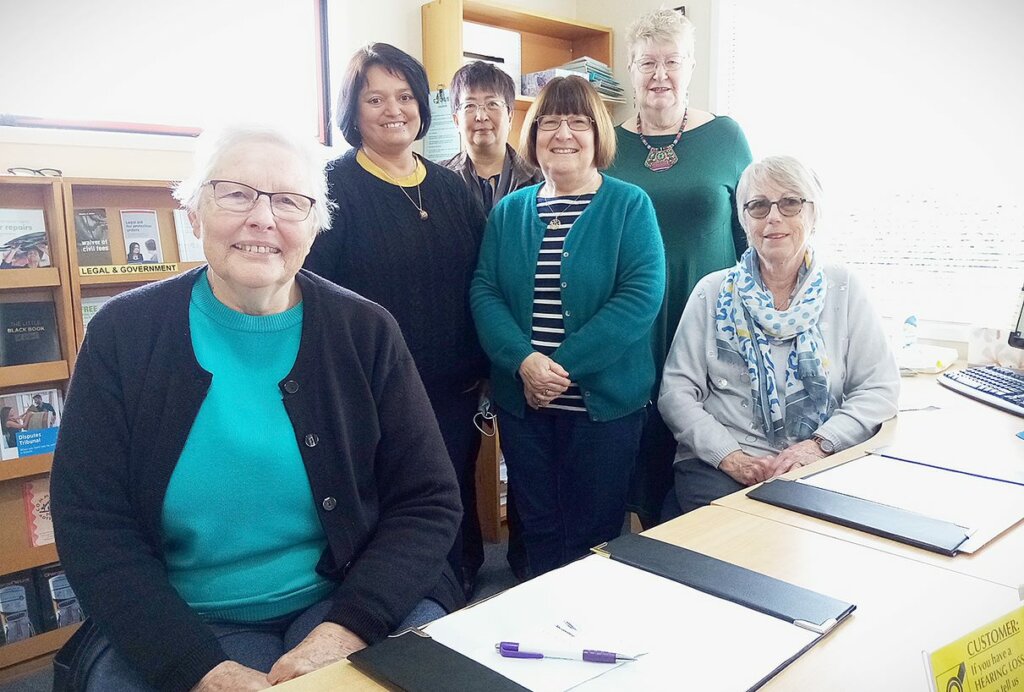 As Cambridge Citizens Advice Bureau chair Caroline Kitching settles into her second year at the helm, she is moving to broaden the reach of bureau services in the community.

She is initiating a three-pronged ‘outreach’ programme intended to plug identified service gaps and target youth, Māori, and elderly residents new to Cambridge.

Also on the cards is the introduction on September 28 of a new service involving regular visits by a family court navigator, who will direct people towards the specific advice needed to tackle issues around divorce, custody and family matters.

“That will be available on the fourth Wednesday of each month,” said Caroline. “The family court navigator will act as a bridge between the individuals seeking advice and the experts best equipped to help them.”

Caroline said her first year as chairman had been beset with lockdown issues, which meant progressing her plan to plug service gaps was thwarted.  She was re-elected to the post in mid-August and is determined to gain traction on her three goals.

“Our systems give us good oversight as to how well we are meeting community needs.  Every call is logged, with details but not with names.

It works as a quality check that enables us and bureau headquarters to know if we’re hitting all the areas we could be and gives us a demographic profile of those we are helping.

‘We have identified three sectors of the community that we don’t see enough of … youth, Māori and new-to-Cambridge elderly residents.’ – Caroline Kitching.

“We have identified three sectors of the community that we don’t see enough of … youth, Māori and new-to-Cambridge elderly residents.

Those gaps are increasingly evident and that is where our outreach programme will target its efforts.”

Caroline said young people, from around school leaving age to their mid-20s, often found themselves struggling with flatting issues or pitfalls relating to first jobs, employment contracts and the like.  She said while some might be accessing assistance via the bureau online, others may not know that free advice is available to them.

Māori is another area where the bureau is well-placed to assist, she said.

“We have a significant Māori population in Cambridge and it is timely to let them know that we are able to help them with specific issues they might need help with. We have people here who can offer direction on matters such as Māori land or Trust matters.

“The third area of concern is older people who are new to town.  Cambridge has three more retirement villages coming on stream. The needs of these residents are different again and we can advise them on a range of things that are likely to impact them.”

The Cambridge bureau is one of the most active in the country, she said.  Unlike many who shut down during the pandemic, Cambridge operated throughout, with manager Maree Payne and other volunteers fielding calls from home and dealing with problems from around the country.

Caroline said the Board and team supported the outreach programme, and she was making herself available to give talks to related groups and organisations.

“We need to help these under-represented groups in our community,” she said.  “The bureau has a massive resource available and it is vital that we assist as many people as possible.  Our role is to empower people … to advise them in the broadest sense of the word.”