The technology is there …… 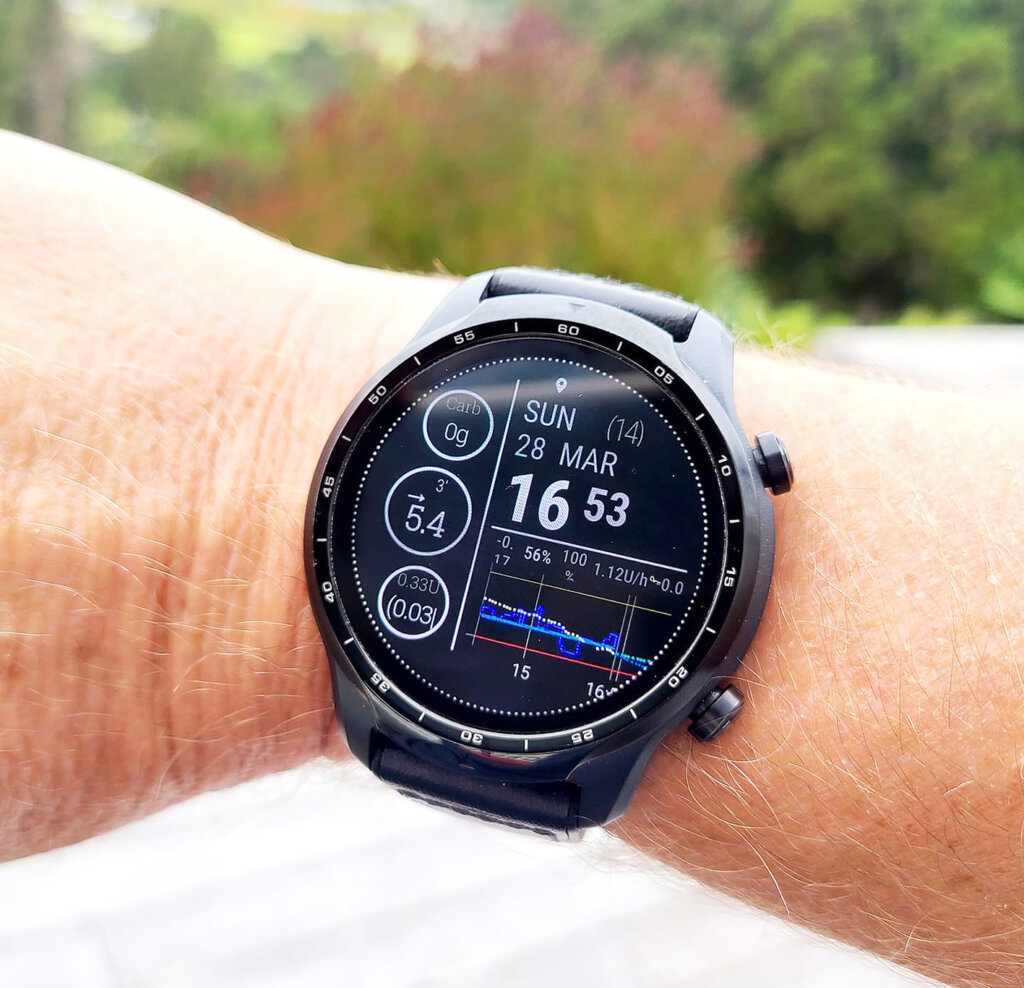 This is an android watch which has the ability to interact with the app. You can see the blood glucose data, basal insulin rates, plus insulin and carbohydrates on board. You can also see bolus for food, acknowledge alarms and set temporary basal rates directly from the watch…..i.e., you don’t have to get your phone out.

Pharmac has not ruled out funding equipment for type one diabetics while groups like Diabetes New Zealand say the country is already facing a crisis.

“This equipment shouldn’t be treated as a luxury. The technology to live a normal, healthy life is there, but Kiwis aren’t given access to it,” says Diabetes NZ chief executive Heather Verry.

Pharmac independently decides which medicines and related products to fund.

Pharmac’s own Pharmacology and Therapeutics Advisory subcommittee has recommended the Dexcom G6 continuous glucose monitoring system should be listed as a high priority on the pharmaceutical schedule.

The agency already funds an insulin pump under stringent conditions.

They can be remotely controlled but the technology to control the pumps is not funded.

Hypoglycaemic episodes occur when blood glucose levels fall to potentially dangerous levels resulting in seizures, convulsions and in more serious cases, strokes. It is common for people to be admitted to hospital. The system combines an insulin pump, continuous glucose monitors and an algorithm – a what if scenario – that automatically adjusts insulin delivery every five minutes.

Gunn is the technology whizz who helped create the do it yourself artificial pancreas system via open-source software on watches and mobile phones.

“For now it’s the best form of control for those who want to invest the time and energy.”

In the USA, a #WeAreNotWaiting worldwide movement to reduce the burden of type one diabetes was already set up and advocating for the technology, so the men and other type one diabetics rolled the hashtag movement into New Zealand.

It aims to make open source software innovations freely available for type one diabetics. Diabetics like Gunn developed their own technology and freely shared it so other diabetics could evaluate it and choose to use it themselves.

A ground-breaking Health Research Council of New Zealand-funded study called Create (community derived automated insulin delivery) is about to be published internationally and is expected to add research weight to type one diabetics’ arguments for more Pharmac funding.

Crocket is part of the Create trial study team which undertook a randomised controlled trial of an open-source, community-built algorithm for automated insulin delivery.

A plea to Pharmac