The genesis of racism 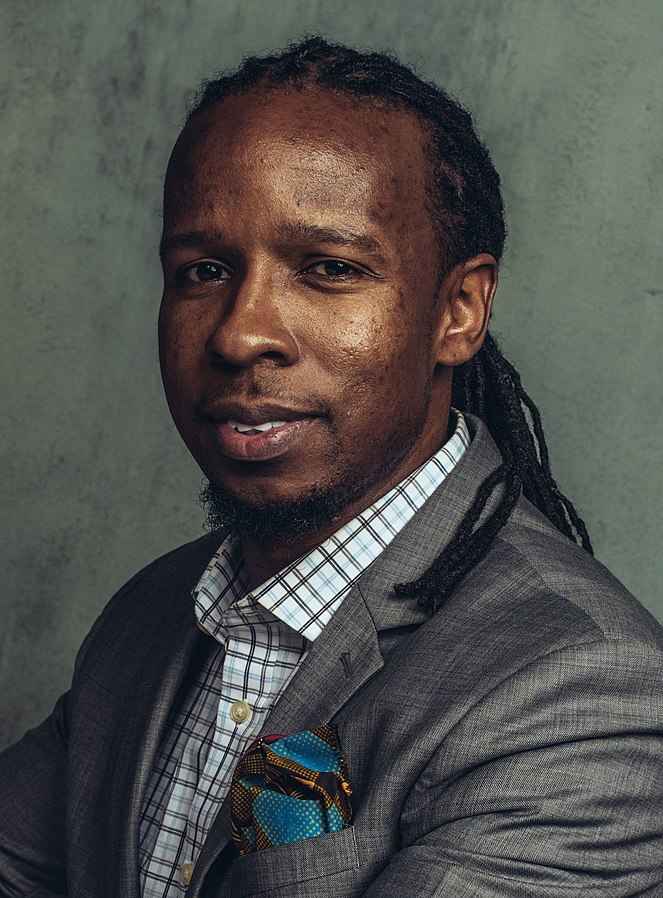 The word ‘race’ as a noun has a number of meanings.

There is of course the ‘race’ you run, a competition, and if you win you celebrate, if you lose you commiserate.  Then there is the water race which is used to describe a swift current.  For us rural folk, there is that narrow passageway for directing livestock such as one leading to a sheep dip.  And then the engineers amongst us will know that a race for them describes the groove in which ballbearings move.

And then there is the human race, the group to which we, in our sharing of our humanity, as human beings, all belong.

There is a very interesting TedD Talk on YouTube called ‘The lie that invented racism’ by John Biewen.

He asserts that race is a recent invention.  We humans divided our selves into various groupings according to our religion, tribal groupings, languages.  For most of human history,  people had no notion of ‘race’.  In Ancient Greece he says, they believed that they were better than any other people they had encountered.  This was not because of an idea that they were innately superior.  They just thought that they had developed the most advanced culture, and that all the others were kind of barbaric in comparison.  Culturally, they were just ‘not Greek’.

And yes there was slavery.  However they didn’t just enslave those who didn’t look like them. They also enslaved those who looked exactly like them.

It is clear to Mr Biewen that notions of superiority were not based on ‘race’.

His presentation quotes the findings of leading historian Dr Ibram Kendi.  Through Dr Kendi’s exhaustive research he discovered that Gomes de Zurara of Portugal writing in the 1450’s was the first person to lump together all the peoples of Africa, that vast, diverse continent, describing them as one distinct group, inferior and beastly.  There was no recognition on his part, and on the part of many who followed his writings, that at that time some of the most sophisticated cultures in the world were in Africa. Dr Kendi posed the question, why did he do that?  The answer Mr Biewen suggests is clear if you follow the money.
Gomes De Zurara was hired by the King of Portugal to write that book.

A few years earlier Portugese slave traders tied to the Portugese crown were the first Europeans to sail directly to sub-Saharan Africa to kidnap and enslave African people.  So it was suddenly really helpful to have a story about the inferiority of African people to justify this new and extremely lucrative trade.

With the stroke of a pen Zurara invented blackness and whiteness.

Other European countries quickly followed the Portugese lead, adopting this fiction, justifying their trade in human property and free labour.

Mr Biewen’s conclusion is that racism didn’t begin with a misunderstanding.  It began with a deliberate lie.  And for him learning this history has brought about a real shift in how he understands racism today.

It is not biological.  It stems from a deliberate lie to justify the brutal exploitation of other human beings for profit.