Act will ‘pit public against council’ Two Waipā planners have lashed out at the government for its controversial housing intensification plans which they say is heavy handed and will change the face of the district.

People will be able to build three homes on one section of up to three storeys – or up to 11m high – on most sites in Cambridge, Te Awamutu and Kihikihi without the need for a resource consent. Veteran planner Wayne Allan, who has been with the council since 1989 and is now the District Growth and Regulatory group manager said the act would wrongly pit the public against the council.

“We will have bigger, higher houses, closer to boundaries,” he said and there would be little the council could do about it.

“Things that our communities have enjoyed, that sense of place. That’s why people want to come and live in our towns because of our character. It will erode that level of character.

“They haven’t come to our communities to be subjected to multi development next to their houses as of right.”

Building consent will still be required, so the quality of the homes themselves will need to meet a standard. 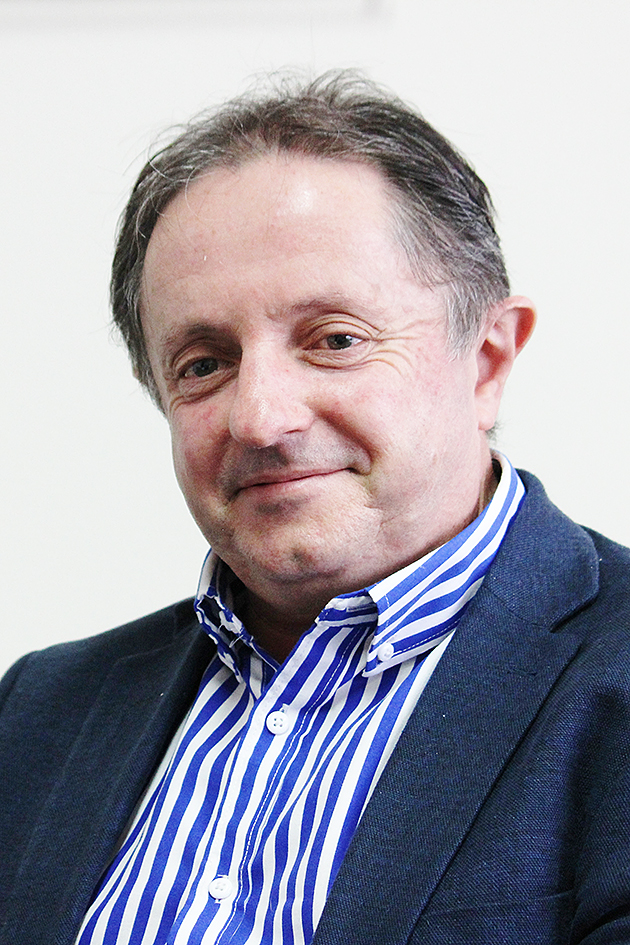 The district’s infrastructure – roads and pipes – are unable to handle the changes without spending millions of dollars, said Allan and developers would have to fund many of those improvements.

“We need to be clear we support medium densities in the right locations… where the development can be accommodated, next to parks, reserves, or the expressway for example,” he said.

District Plan and Growth manager Tony Quickfall said the legislation was “unplanned growth and houses at any cost.”

“We’re the messengers here to our communities of the complexity,” said Allan.

“These are significant changes. In all my planning career, I’ve never known such a heavy handed approach from central government requiring unfunded mandates, promote a plan change that council doesn’t support, communicating that to the community and there’s going to be a good amount of people who don’t support it. It’s a totally unique situation.”

Quickfall said the government had tools to do it a different way by introducing a National Environmental Standard – which would have been far more efficient.

“It doesn’t pit the councils against the public. It doesn’t create that big debate. For some reason they chose to force us to go through a plan change that we hadn’t funded or budgeted for.”

The Resource Management (Enabling Housing Supply and Other Matters) Act – which all political parties except the Act Party support – aims to ensure New Zealand’s towns and cities are well-functioning urban environments that meet the changing needs of the country’s diverse communities.

The legislation, passed last year, allows Tier 1 councils like Waipā to use “qualifying matters”, such as heritage areas and natural hazards, to moderate the level of building height and density.

Other Tier 1 councils in the Waikato are Hamilton city and Waikato district, which includes Ngāruawāhia and Huntly as towns also covered by the legislation.

An extraordinary Strategic Planning and Policy committee meeting on Tuesday approved the draft plan change, known as ‘Plan Change 26 Residential Zone Intensification’, which will now go out to public consultation.

Quickfall said the council had commissioned reports to establish what qualifying matters Waipā could identify and included them in the changes to the District Plan required by the new legislation.

A relevant qualifying matter is protection of the Waikato River as one which Waipā shares with Waikato district and Hamilton city councils.

“Historic heritage is a qualifying matter, but character is not,” he said.

The plan change introduces 91 “character” properties, identified by Cambridge architect Antanas Procuta of Paua Architects, which would introduce conditional restraints on renovations based on the houses’ character.

An independent hearings review panel would hear the plan changes proposed by the three Waikato councils following public consultation. The final plan is not expected to be operative until next year. 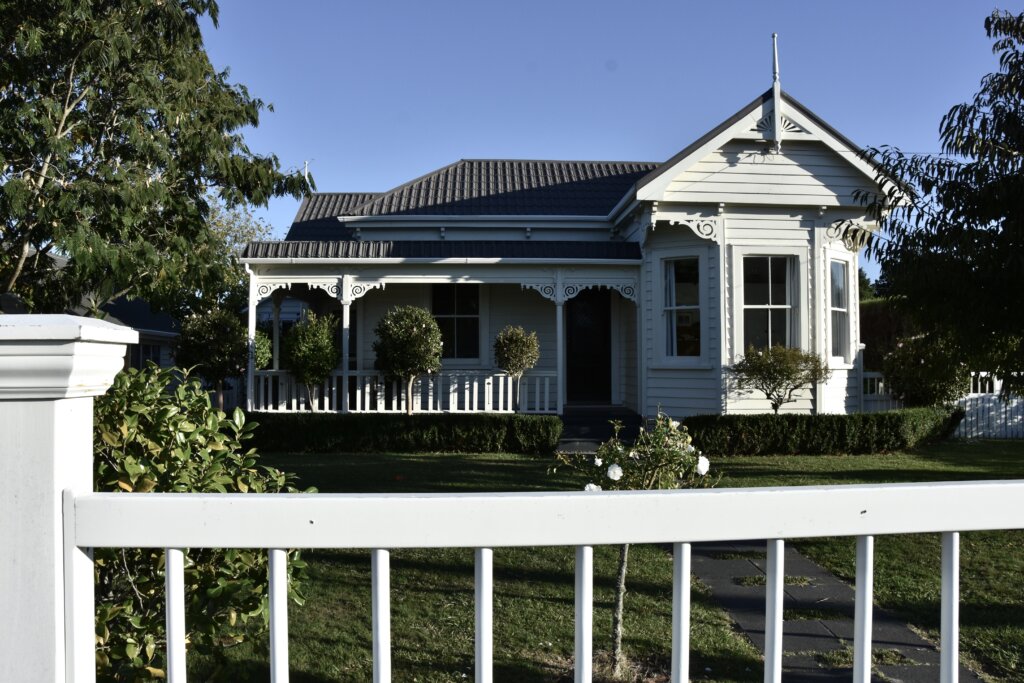 The plan change introduces 91 character properties, like this one in Kihikihi. Photo: Paua Architects. 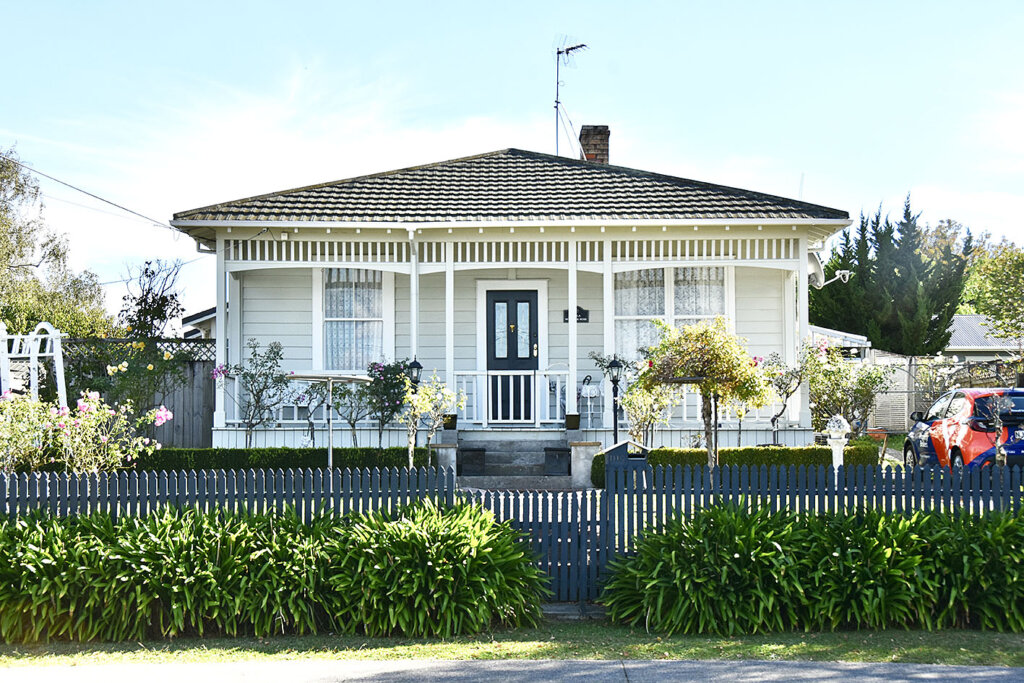 The plan change introduces 91 character properties, like this one in Te Awamutu. Photo: Paua Architects.