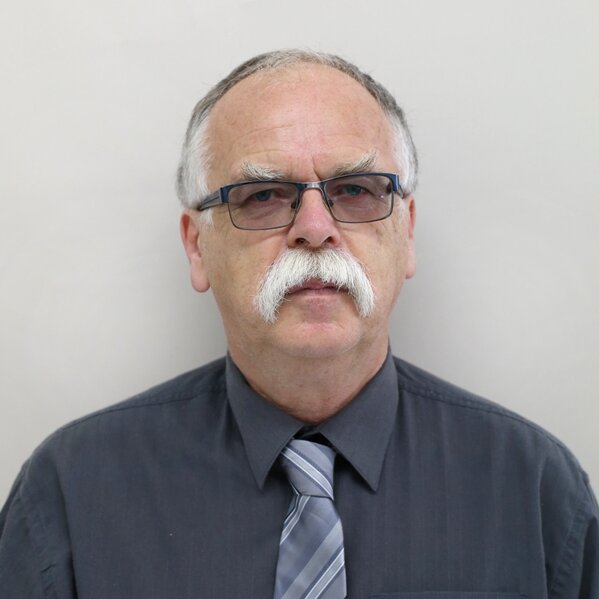 Two more candidates have put their hands up for the Waipā mayoralty.

But only Bernard Westerbaan’s nomination had been acknowledged by elections.nz when this edition went to press.

Kihikihi based Westerbaan, a ratepayers group member and regular letter writer to The News, is also standing in the Te Awamutu-Kihikihi ward for council.

The second new candidate to declare this week was Cambridge businessman Chris Woodhams.

He and wife Kirsten own salad, juice and smoothie shop Crave. Nominations for the local body elections close on August 12.

Westerbaan’s nomination was posted shortly before this edition went to press.

At that time the website recording nominations had listed just one candidate for each of the Te Awamutu Community Board, Māori ward and Cambridge Ward of the Waipā District Council, and three for the Te Awamutu Kihikihi ward.

Woodhams told The News he believed five areas should be addressed immediately – opportunities for all, strengthening of families and young people, infrastructure, business growth and investment and sustainability and the environment.

He advocates frequent open meetings in Te Awamutu, Ōhaupō, Pirongia and Cambridge, attracting more business and advancing plans for a third bridge over the Waikato River in Cambridge.

Woodhams said his goal around Three Waters “is to protect our asset” and he would aim to see a “showcase” clean container park – a dump – established in Cambridge where users sorted their own rubbish.

And “Beyond that, we need to solve the drainage problem at Te Koo Utu Lake in Cambridge”.