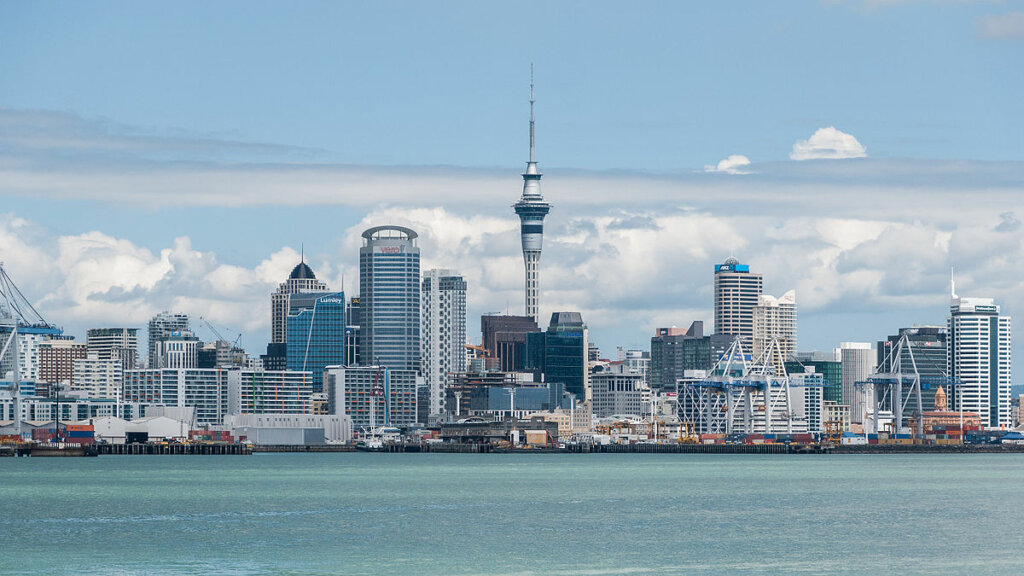 My retirement village resident activities last week took me to Wellington to the Beehive – not the apiary version. For a day we discussed matters pertaining to the welfare of the almost 50,000 people who reside in these village establishments.

After a hefty security check at the entrance, we were duly escorted to an upstairs room defined by the curvature of the walls, large amounts of glass and the occasional interruptions as the gentle tones of the division bells permeated throughout the whole site. These are in two breaks – the initial one being very short but the second one going on for seven minutes. That was exasperating for a keynote speaker who has spent many hours preparing his presentation. Luckily, I was not similarly frustrated when it was my turn to present.

The degree of mask wearing at The Peoples’ Place is akin to the level of adherence to supermarkets with steamed-up glasses or the frustration of very expensive hearing aids being flicked off by the stretched ear-surrounding elastic. In the streets of Wellington there is certainly a greater percentage of mask wearing than I observed in Hamilton two days later.

But back to the seat of political power. All very tidy, although my occasional visits upstairs to ministers’ offices are somewhat bewildering as all the lift lobbies are circular. If bees really had circular beehives, they would become very confused.

Idly wondering what the bells were ringing (or rather chiming) for I enquired as to the meat of the debate in The House at that time. And to my absolute astonishment I ascertained that the really hot issue of the day was the ability to change the law to permit two people of a smaller ethnic group to be attached to the Christchurch City Council.

Now no disrespect to that group but one would think that surely, if a Māori voting register were in place, they could be tested by the populace they wished to serve as to their ability to reside at the great table alongside the Avon River. What is it that gives them a free ride to debate great issues of the day – if indeed local councils do get into large issues? In Christchurch it appears to centre round a large, roofed, stadium to enable the All Blacks to play there once – yes once – a year. The projected cost for this extravagance is ballooning is out of all proportion and I am sure there are far more worthy causes that could further enhance that lovely city which has had more than its fair share of geological upheaval and regrettable gun-driven sadness.

Further north there is clear evidence that Auckland City Council are in financial trouble. Not only as they grapple with what to do (or not) with their harbourside working port but, like Christchurch, facing enormous cost over-runs. In this case it’s their emerging underground city ring rail system. Now call me churlish if you will but when the plans for this pedestrian enlightenment were drawn up downtown offices in Auckland were bulging at the seams and the opportunity to link downtown with uptown seemed eminently sensible.

But there has since been a great migratory flight of office workers to the suburbs where, while they consume their morning toast or deal with noisy off-spring, they are addressing their employer-provided laptop as is rests among the detritus of the family kitchen table. If such a large number of workers, as reported, are now attending on average at the downtown office for only 40 per cent of the working week what level of city-ringed rail will be occupied by the derrieres of busy workers? Will this result in poorly patronised rail services or will there be a longed-for boom in tourist numbers to make the service financially viable? And if the port is shifted to ‘somewhere else’ will there be floods of passenger liner-carried big spenders going somewhere else than downtown Auckland?

Garry Dyet – our local council’s diligent and well-respected chief executive – warned the other day that aspirants for seats at the council table need to be more than thinly educated do-gooders but instead should undertake some serious homework to achieve respect as true governance leaders in the community.

Up in Auckland people are falling over themselves to become the Mayor of Auckland City. If I was them and took a hard, long look at the state of the city’s finances and balance sheet I would run for the hills and put my energy into something more achievable.