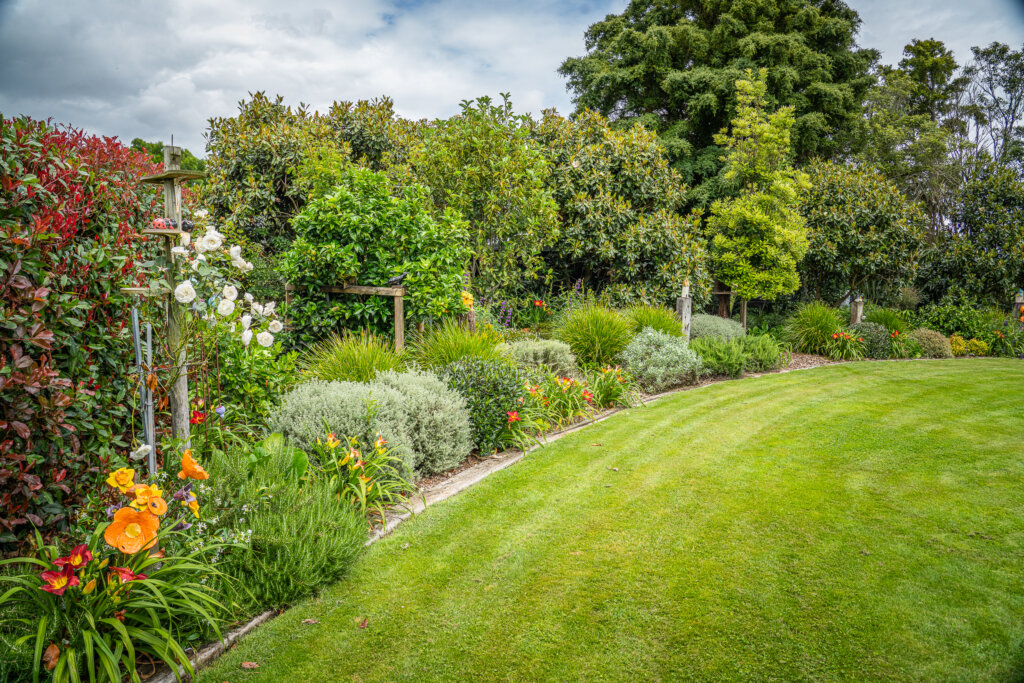 The annual garden festival is a major fundraiser for Rotary Cambridge.

Ten gardens, nine of them new to the event, will feature in November’s Rotary Garden Festival.

The event is a major fundraiser for Rotary Cambridge, bringing in  thousands of dollars for local charities. It will be held on November 20 and ticket go on sale on Friday next week.

Covid restrictions resulted in the festival’s last-minute cancellation last year, but because many supporters chose to donate the purchase price of their tickets rather than be reimbursed, the club was still able to raise over $13,000 for charity.

Half of that went to the club’s key charity, Cambridge Lifeskills, with the rest distributed among other Rotary-supported charities.

Rotarian and event organiser Carey Church said this year the festival would go ahead “rain or shine if not cancelled by Covid or another natural disaster”.

The festival will run alongside a two-day Passion for Art exhibition which will see Cambridge artists open their studios and will include an exhibition of art and artefacts from Cambridge Museum at the Arnold Cottage at Te Awa Lifecare.

The tickets will provide information on both the garden festival and the Passion for Art exhibition.

Early bird purchasers can buy tickets for $35 each until October 1. The cost is $35 for senior after that, and $45 for everyone else.

Tickets will be available from 9am next Friday at Amber Garden Centre, Cambridge Jewellers, or online at www.cgf.nz