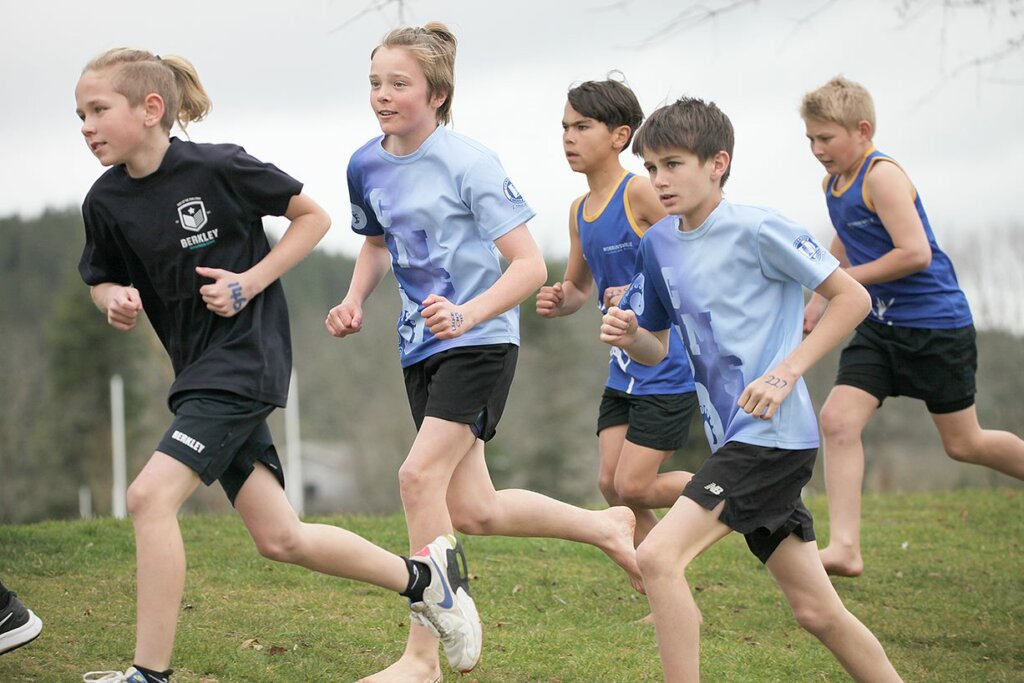 CMS took 24 year 7 and 8 athletes to the annual championships, held at the South Waikato Sport and Events Centre in Tokoroa on August 16.

The senior boys’ team was first overall on points, with all six runners finishing in the top 15. Kyle Johnson was first out of 43, Taylor Phillips second and Patrick Gordon third, completing a podium clean sweep for Cambridge. Their three teammates also finished high in the placings with Flynn Jenkins 9th, Blake Davis 10th and James Macdiarmid 12th.

Lily Cameron was another star for the school, putting in a gutsy performance to place third out of 40 runners in the senior girls’ race. Four of her teammates finished in the top 15, with Maggie Davis, Quinn Pike and Olivia Brienne finished sixth, seventh and eighth and Polly Chiplin 13th.

There were 45 runners in the junior boys’ race, with Kiwa Ackerman (10th), Luke Taylor (11th) and Hugo Pettit (14th) all finishing strongly for CMS.

In total 174 competitors from around the region took part, with juniors running 3km and seniors 3.5km. 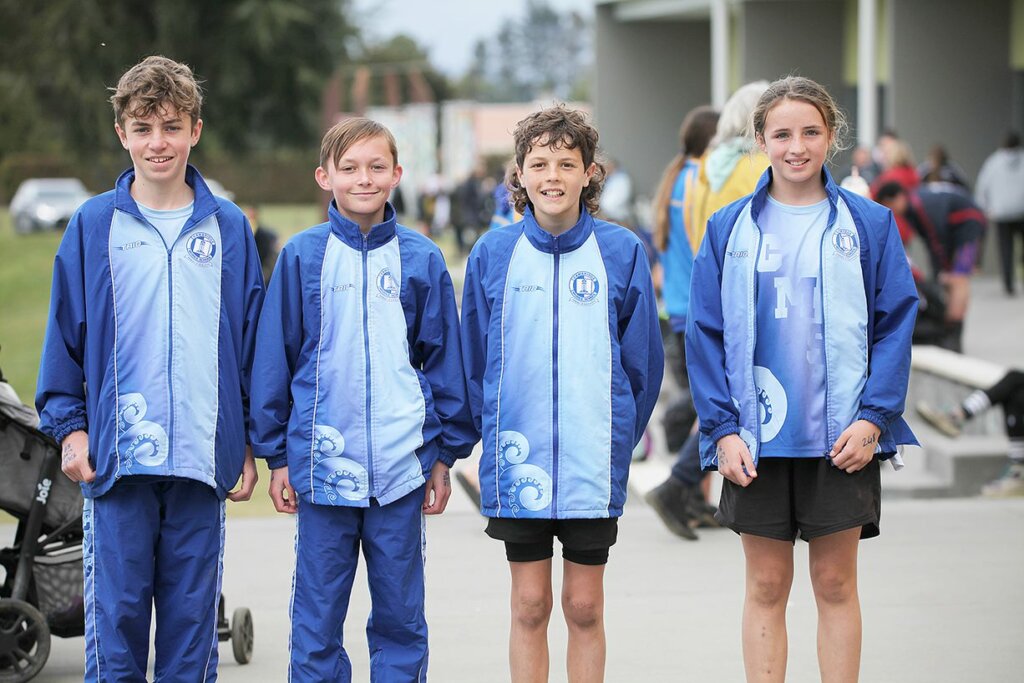 “All our runners did exceptionally well and we are very proud of them,” CMS sports coordinator Anita Hawkins said.

“They were well prepared and many of them have been training with Mark Elliott on Tuesday afternoons and Dean Chiplin on Thursdays during their lunch breaks. We are very fortunate to have these two amazing ex and current parents of Cambridge Middle School share their experience and knowledge of coaching young runners to help these students be the best runners they can be and enjoy themselves.”