One of the first Māori to serve on a Waipā District Council committee says the experience and lessons learned have prompted him to put his name forward for the council. Bill Harris, 63, submitted his nomination for the Māori ward seat last Friday. The Ngāti Apakura Runanga Trust chair, who is on the Service Delivery committee, is one of four Te Kanohi iwi representatives.

Harris said because of the lack of overlap between the council committees, iwi representation on the council felt disjointed.

He believes having a Māori ward, introduced for the first time in Waipā at this election, will change that.

Harris said that, above all, he is just “appreciative” that the district finally has a Māori ward. 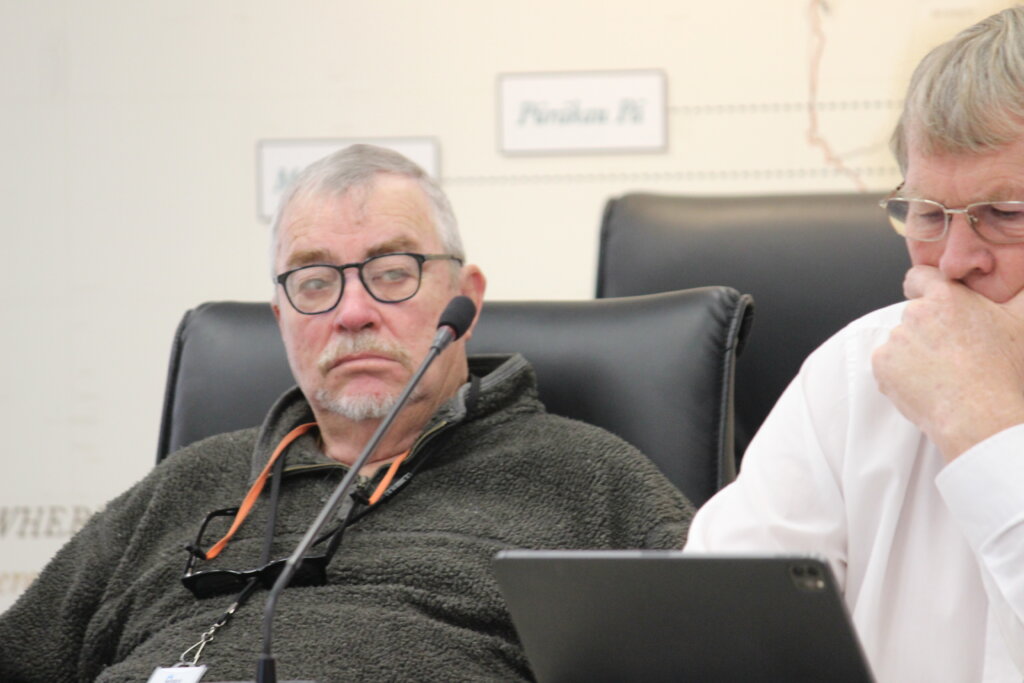