Waipā District Council will provide a $750,000 loan guarantee to the trust behind an application to bring the New Zealand Sporting Hall of Fame to the district.

In briefing councillors about the proposal, deputy chief executive Ken Morris said the request from the Home of Cycling Trust was unusual.

“You are being asked to guarantee a loan which may never happen,” he said.

The Hall of Fame has been in the Dunedin Railway Station since 1999 but it is no longer considered a suitable long-term home.

Expressions of interest were called for and bids came from Auckland, Waikato, Christchurch and Invercargill.

The Waikato bid had high-powered support for its establishment at the Cambridge Velodrome and became the preferred bidder.

Part of its attraction is the possibility two other presently virtual sporting halls of fame – Māori and racing – could be established under the same roof with two others – golf and equestrian – an outside chance.

The halls of fame would be housed in a new eastern extension to the Velodrome.

Chief executive Garry Dyet said the trust had applied for a $750,000 grant through the council’s Annual Plan process, but this was declined so consultation could first take place with the community.

“The opportunity that exists is to offer a loan guarantee so long as you are confident the trust had the ability to honour that,” he told councillors.

The trust wants to secure funding from various philanthropic trusts, businesses, Sport New Zealand and other funders but to do that it needed the security of a loan guarantee with the council.

Trustee Alan Livingstone told the council the trust hoped it would never require the loan but having the endorsement would make securing other funding easier.

“Just knowing the council is very supportive is important,” he said.

The trust still intended to come back to the council as part of the 2023-24 Annual Plan process for a $750,000 grant which prompted councillor Susan O’Regan to ask whether there was a “Plan B” in case that failed. If the loan guarantee was granted, she also wanted to see regular reporting from the trust to the council.

“There is no Plan B, we’re sticking to Plan A,” – which was to apply for funds elsewhere – said Livingston.

The trust would be able to provide three-monthly updates to the council, he said.

The council would have a registered security interest over the Home of Cycling Trust’s present and acquired property and the trust would pay all legal and documentation costs.

The Velodrome was built for $32 million and is now valued at $62 million. The trust had already applied for a resource consent for the extension, which is expected to cost more than $7 million. 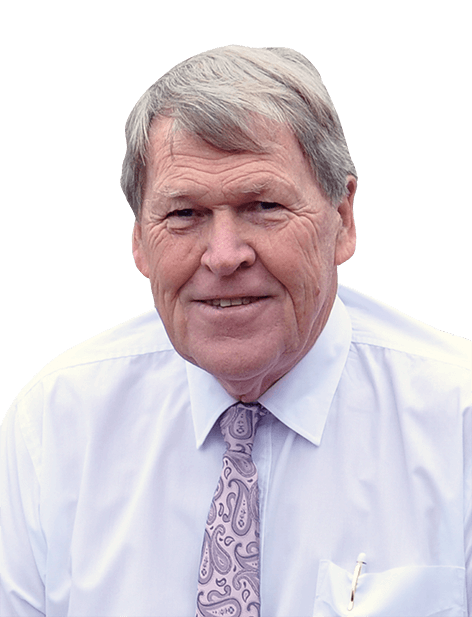 All councillors supported the proposal. Mayor Jim Mylchreest said he realised what a “real challenge” it was going to several organisations for funding.

“Plan B is to move ahead with confidence and make sure you push every button and get community support.

“It will be another coup for Cambridge and the Waipā district,” he said. Home of Cycling Trust chair Graeme Maw with former Waipā mayor Alan Livingston at the Cambridge Velodrome where behind them there are plans to expand and bring three sporting halls of fame to the venue. Photo: Mary Anne Gill.