All quiet on the southern front: At the southern end of the new expressway traffic flowed in an out of Hamilton smoothly this morning – while, left, this snap also had a view of vehicles on the expressway. A numbers count at 8am survey suggested almost three times as many vehicles were still on the old road. Photo: Roy Pilott

The weather that dumped heavy rain at the official opening of the Waikato Expressway Hamilton section on Tuesday delayed the public from using it until last night (Thursday).

By 9am today (July 15) the numbers on the expressway were increasing. Most notable was that heavy vehicles were using the new route. 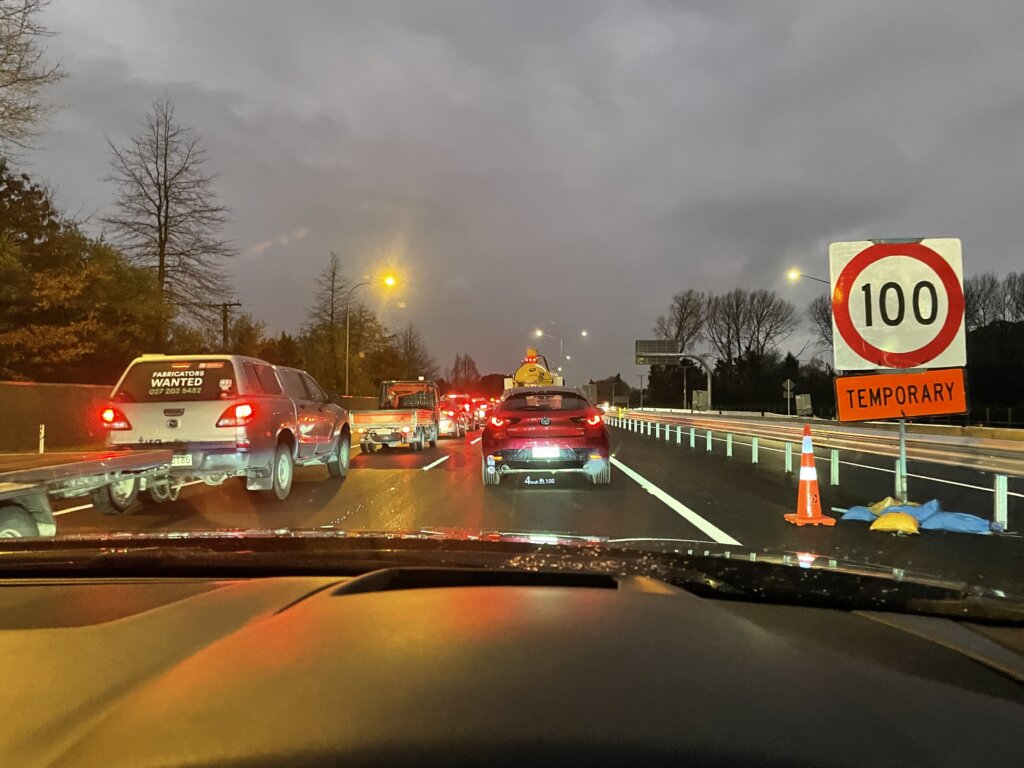 Roadworks at Tamahere slows traffic down before entering the new part of the expressway. 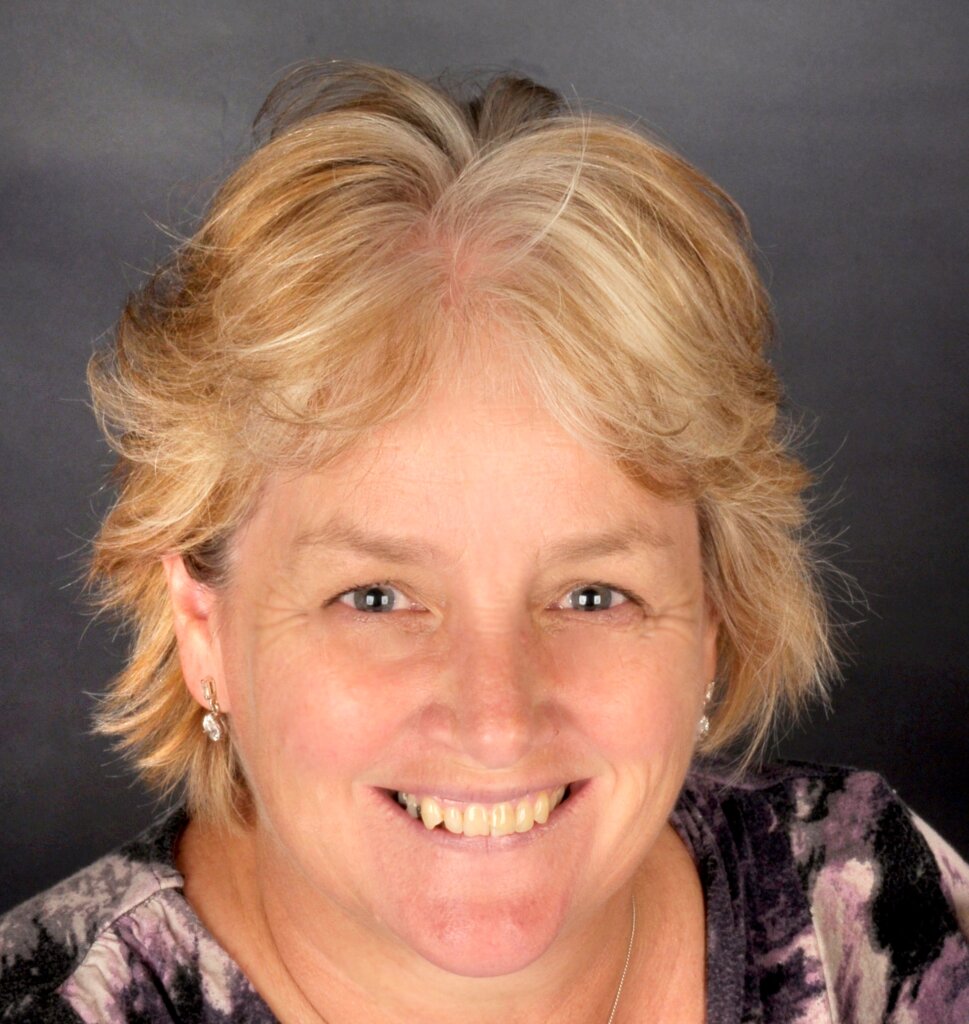 Running from Ngāruawāhia in the north to the existing Tamahere interchange south of Hamilton, the road connects Auckland to the agriculture and business centres of the Waikato and will improve productivity in the region, says Waka Kotahi.

But clean ups around the region and completion of the Resolution Drive extension prevented the public from using the new 22kms from Tamahere through to north of Hampton Downs.

The new 110km/h speed limit is now in place along much of the expressway but small sections at Tamahere and just south of Hampton Downs are being upgraded to 110 standard and they will remain under traffic management until spring, while the Ngāruawāhia section will not be 110km/h until remedial and safety improvements are done. The raising of the King’s standard flag at Tamahere in appalling weather conditions. 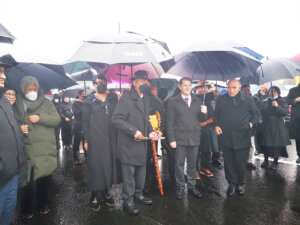 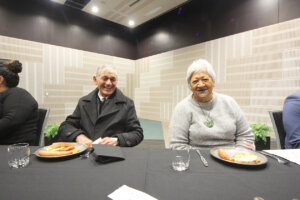 King Tūheitia Potatau and his wife Makau Ariki Atawhai tuck into a hot breakfast after the watery expressway opening. 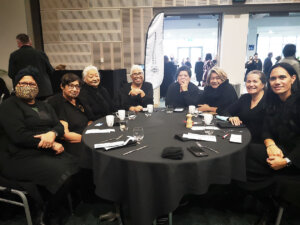