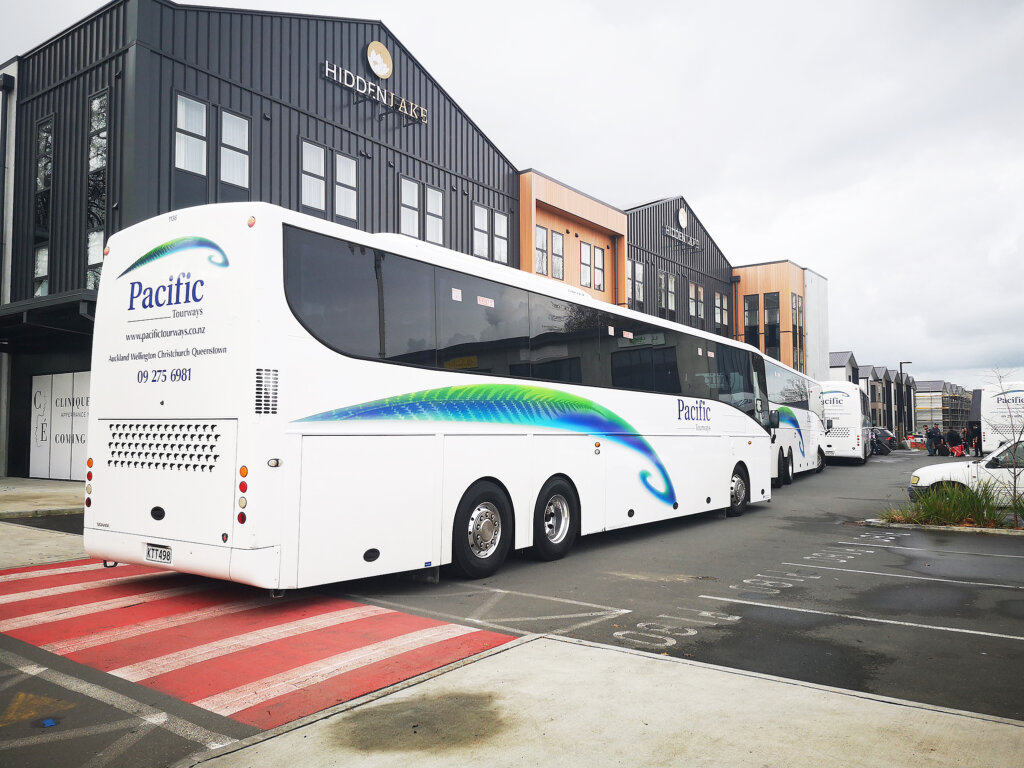 The four buses arrive at Hidden Lake in Cambridge.

Four busloads of Australian tourists arrived in Cambridge on Sunday, but the town didn’t roll out the red carpet for the first overseas visitors in over two years – because most residents were unaware they were coming.

The New South Wales contingent included four under 14 hockey teams and their families who filled up Hidden Lake Hotel, The Podium and boarders’ rooms at St Peter’s School. The four buses arrive at Hidden Lake in Cambridge.

After arriving from Matamata, where they visited Hobbiton, and before booking into their hotels, the four buses and their 200 plus occupants parked up outside the Town Hall where they could be seen eating takeaways on the steps of the hall and the iSite.

One parent spoken to by The News said she thought it was strange but understood New Zealand closed on Sunday afternoons.

Also in town were their opponents and families from around New Zealand for the first Go Hockey Under 14 Anzac Challenge at the St Peter’s School Hockey Centre. They arrived the previous day. In all more than 500 people were attending the tournament.

Go Hockey owner Brent Edwards admitted to The News he stuffed up by not letting the town’s information centre know they were coming.

“We didn’t think about that,” he said. “But wait till you hear about our future plans. We’re coming back.”

The company intends running three tournaments in Cambridge next year with similar numbers for the first two and teams from Holland, Belgium South Africa and Australia for the third one, an international challenge tournament, in July.

“What a shame, we would have put out the welcome mat, rolled out the red carpet.

“This is a wake up call for us, we’ve got to get better.”

She maintains an events’ calendar which feeds into the Destination Cambridge one. That means retailers, businesses and accommodation outlets all know what events – and how many tourists – are due in town. Cambridge Chamber of Commerce chief executive Kelly Bouzaid said she would remind members of the importance of letting people know about events taking place in the district.

“We can’t miss out on these opportunities,” she said.

Edwards reassured The News he would tap into the Cambridge network for future tournaments and said local restaurants and eateries had benefited from the current tournament which ended yesterday. 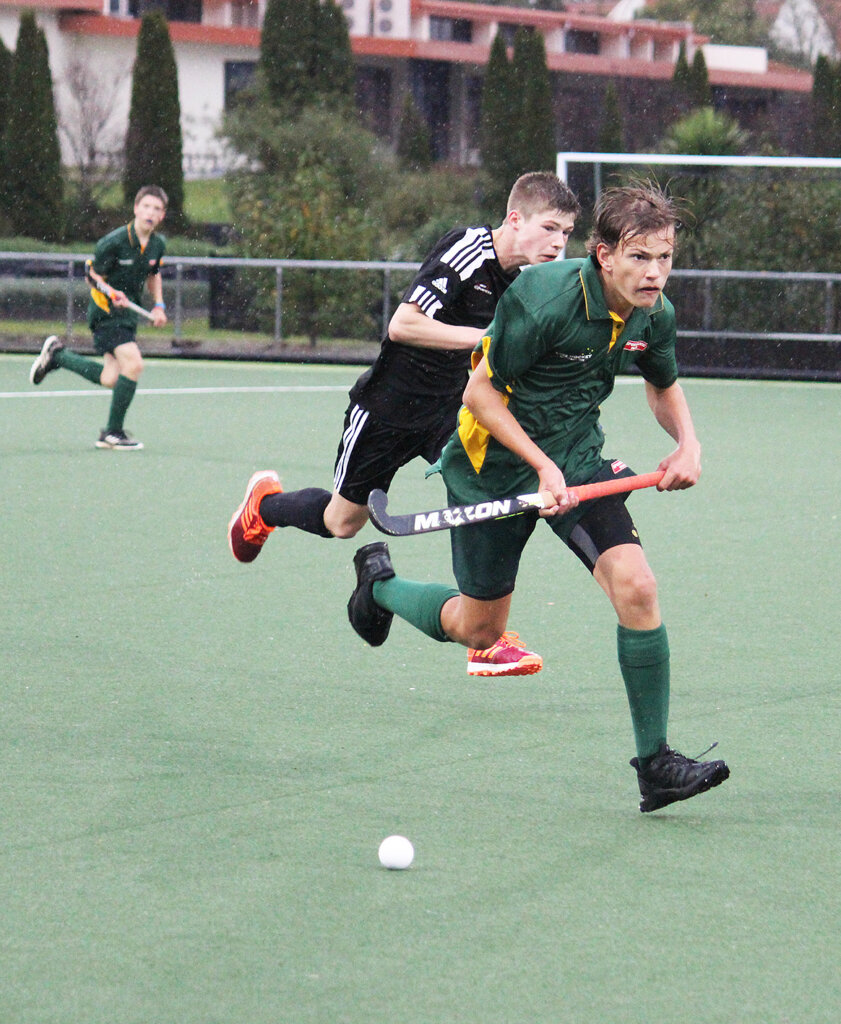 Henry Richards from the Australian Joeys team sets off on attack. 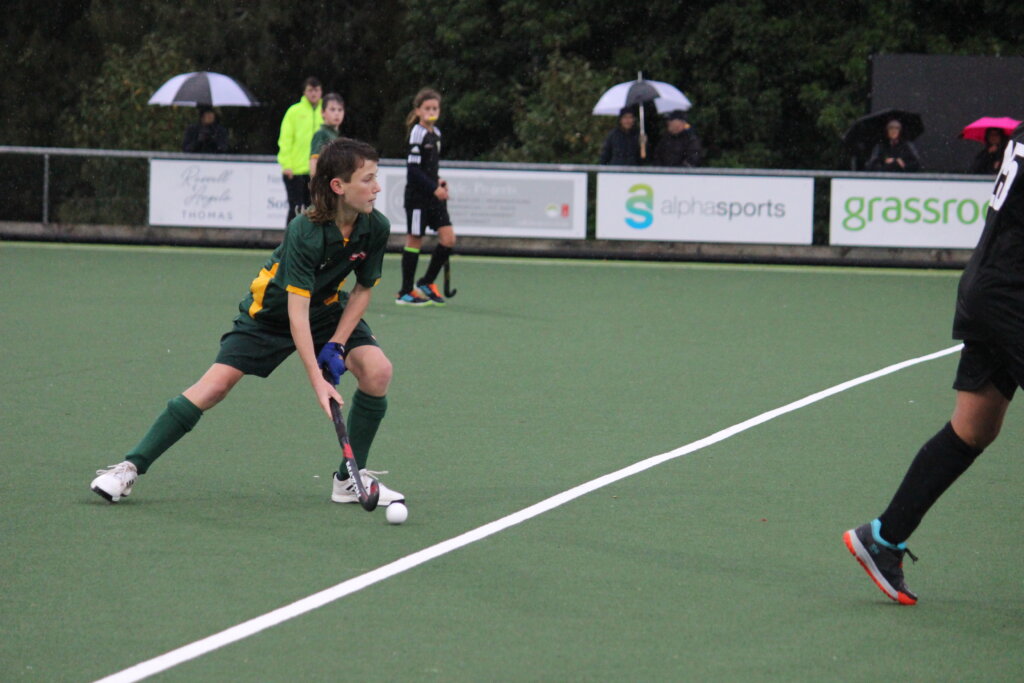 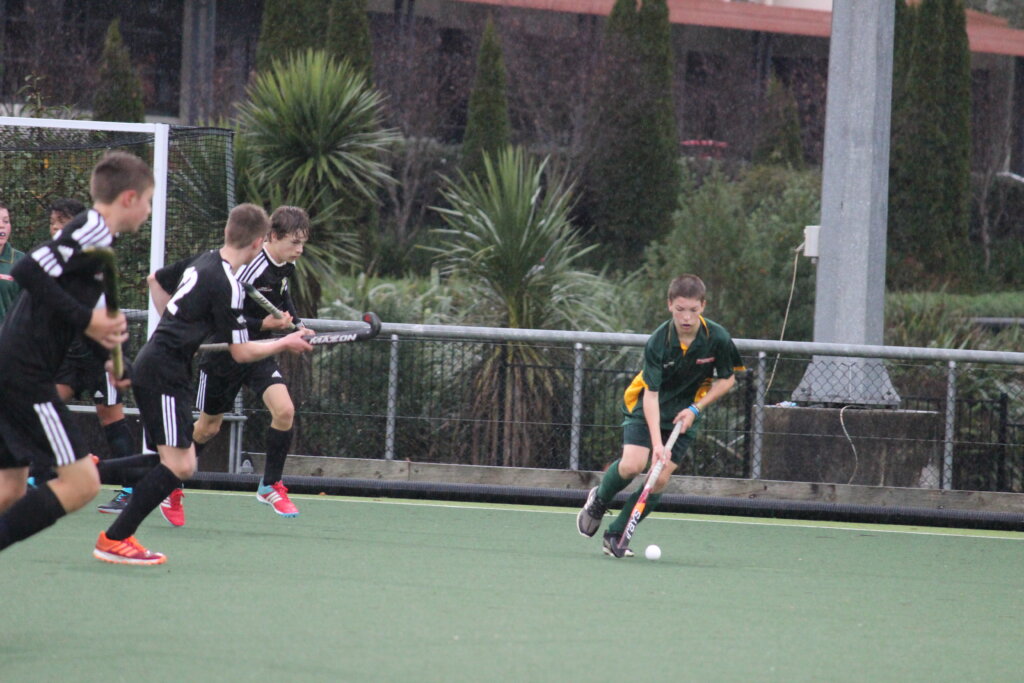