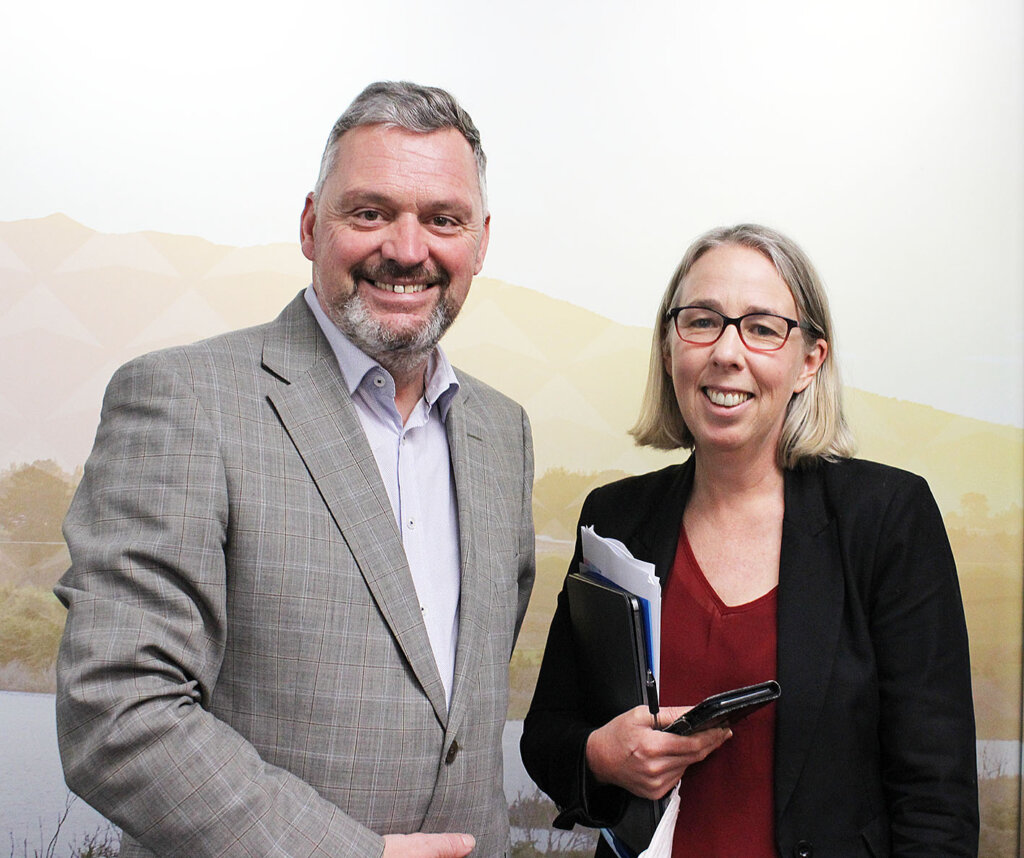 Waipā councillors and community board members have been told to sort their relationships out so residents can have more say in what’s going on in their communities.

The harsh recommendation comes from an external reviewer called in to sort out the problems between the council, community boards and council staff.

Steven Finlay, who works for Local Government New Zealand’s consultancy arm Equip, ran several behind closed doors workshops to thrash out the issues which resulted in a breakdown of the relationship between community boards and the council.

It came to a head last year when The News revealed the council planned to do away with Cambridge and Te Awamutu community boards and replace them with committees.

The backlash was immediate, and the resulting debate ended when the council voted to continue with community boards but with the proviso their roles and functions be reviewed before the next election.

Finlay, who attended this week’s council meeting, interviewed and held workshops with councillors and community board members.

community boards and their relevance – or strategic value – to council and communities,” he said.

“Arguably, 70 per cent of their focus should be on community facing needs and opportunities, and the remaining 30 per cent on developing the skills for mature professional engagement,” said Finlay.

“For the relevance of community boards to increase, council must prepare for their input to relevant decisions. The feedback indicates this shift will increase the view among board elected members that their views are being taken seriously and thus increase their motivation to improve their own board functioning and effectiveness.”

The changes would result in community boards being involved at the beginning of debates and not the end. Board members must be prepared to add strategic value and innovate without duplicating what council already does. They must also increase their governance maturity to support good decision making, he said.

Communities would feel represented if they could participate in democracy by bringing their voices into the process.

Other councils around the country had also changed their approach to community boards. Whanganui `has given speaking rights at council meetings to board members.

The council must make space for boards’ input, provide additional support from staff and resource them for success, said Finlay. 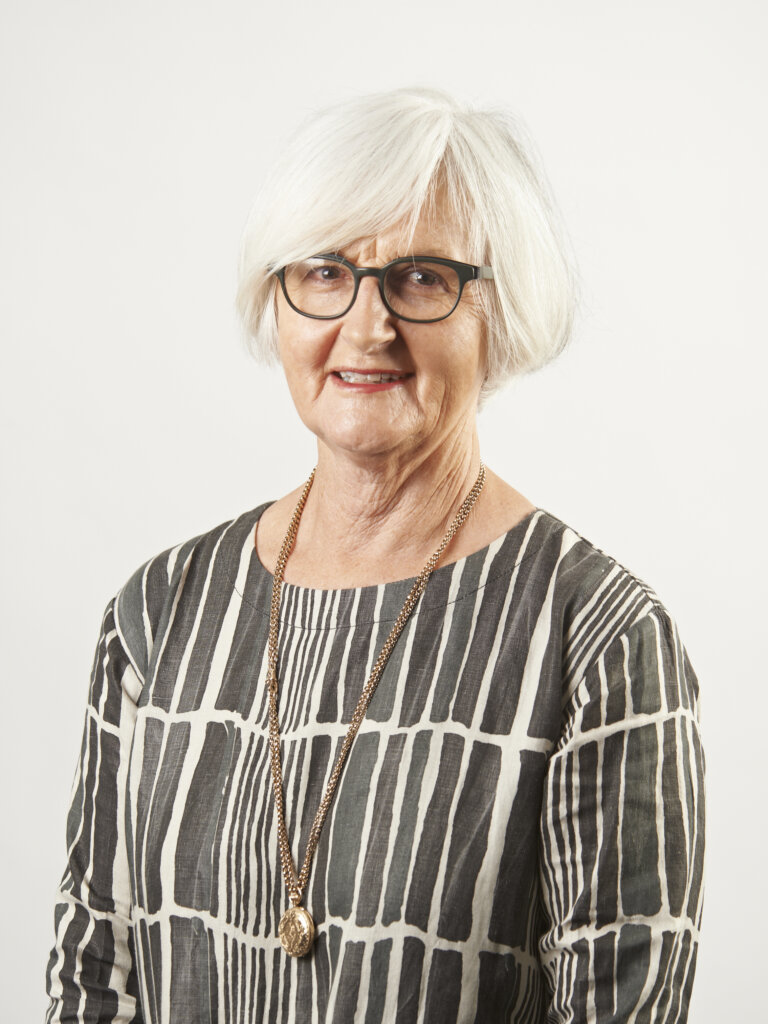 Cambridge Community Board chair Sue Milner told councillors her board prided itself on being part of the community already.

Members had a “fair idea” of what was happening in Cambridge.

Te Awamutu board chair Ange Holt said it was important for her board to reflect, redesign and have another “crack at this” and make a better job.

“We can be the eyes and ears in our community,” and work at grassroots level, she said. Cambridge councillor Mike Pettit, who cut his local government political teeth in the community board, said he liked what he saw in the review.

People who stood at the next elections for a community board were vying for an exciting position, he said. 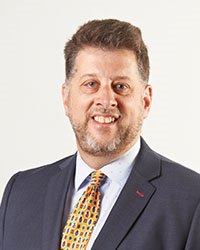 “This is about us giving boards the tools and training they need, as well as providing clearer and more community-focused delegations.”

Chief executive Garry Dyet said in his pre-election report that community boards would focus heavily on key issues in their own communities after the local body election.

“They will be provided with additional support from council staff and are likely to work more closely with council overall.”