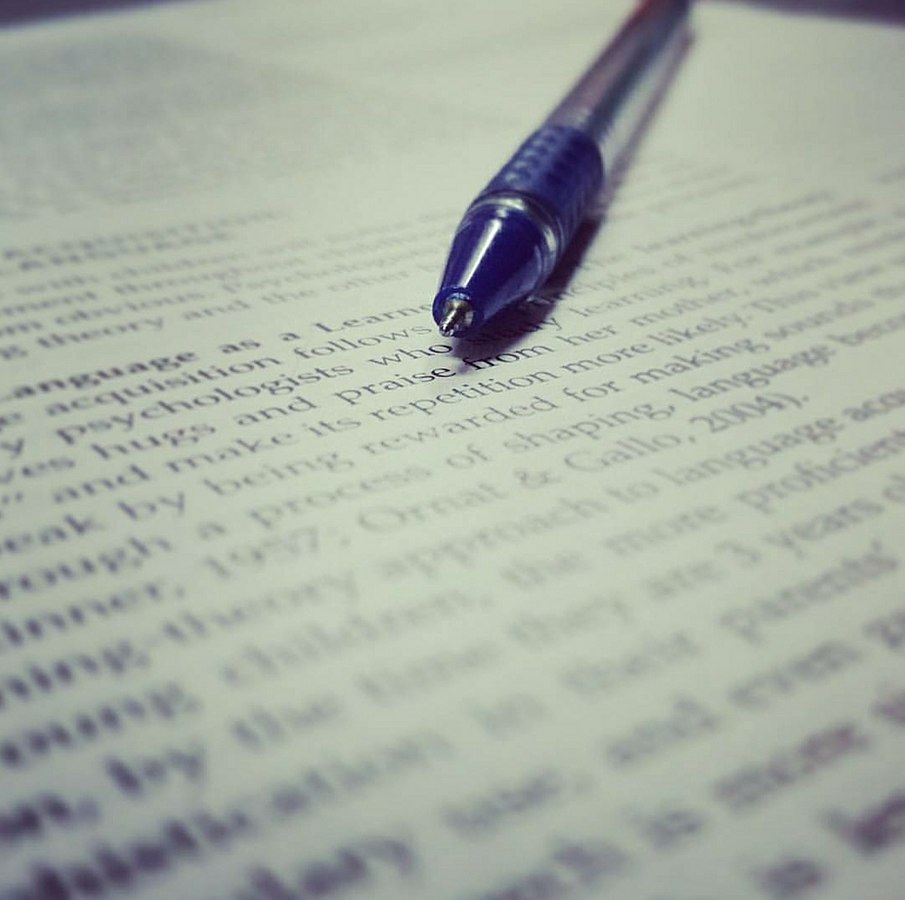 How goes the Fourth Estate? | By RavikaChand via CC

But I am heartened this week to read about and salute two journalists who have given me hope that a vibrant, professional and transparent Fourth Estate is alive and well.

My first salute goes to a Russian newspaper editor and TV presenter named Dmitry Muratov. Through his daily Moscow-based newspaper he is attempting (or has been attempting) to provide a balanced account of the Russian atrocities in war-torn Ukraine. This was not a one-off by Dmitry as he held similar views when six years ago the huge country pulled an independent nation, Crimea, back within its folds.

The heavy handed and bureaucratic Russian political machine had been trying to stop Dmitry Muratov from telling the true story regarding the terrible actions and resultant sadness that has encompassed Ukraine. He is not permitted to use the phrase ‘war in Ukraine’. Rather the more bland ‘special military operation’.  But he was firmly informed that he was not, under any circumstance, permitted to broadcast – by any means – the reality of homelessness, death, families driven apart and physical abuse that had bereft this lovely country. The breadbasket of Europe is being punished for daring to make it known that membership of the EU and even NATO would be a better option than that they have hitherto been experiencing.

The real and current story about Dmitry is that he was awarded a joint Nobel Peace Prize last October. He received a sum of money and gave it to child-related causes. In addition, he gained the prestigious gold medal. The value of the gold – if melted down – returns the princely sum of $10,000 – of the United States kind.

But not satisfied with that Dmitry put his medal up for auction and a willing and unknown buyer is paying our Fourth Estate hero the sum of $103 million.
Dmitry is a man to be lauded for his thoughtfulness and social largesse for the medal money will go towards supporting displaced Ukrainian children – and there are heaps of them.

My other journalistic discovery this week came from the writing of Charlotte Grimshaw who is described as an author and critic. Note, not a journalist, but she should be. She targets – without naming him – the President of Russia with the statement that ‘distortions of reality preserve ego, domination and control’. Right on the button madam and well written.

But switch your geographic attention to the US where, over this weekend, the Republican Party dominated Supreme Court has overturned Roe v Wade. The subject matter is appalling, degrading and extremely unfortunate as it rebuts choice,  especially where the pregnancy is entirely unwanted and unwarranted.

But hark back to Charlotte’s words about ego, domination and control and ask yourself which United States president in this last decade personally appointed the three latest – and highly reserved – judges of that nation’s top judicial body. And seek an answer to the question – does the statement also fit here?