Waikato Regional Council has unveiled its draft regional public transport priorities for the next 30 years.

The plan includes bringing climate change and emission reductions from a footnote to a headline and introduces greater connectivity between communities.

That would include new Waipā public transport services which bypass Hamilton and link Cambridge, Te Awamutu, Pirongia and Kāwhia.

At the Regional Connections committee meeting last week, director Mark Tamura described it as a “milestone” day for the plan and an opportunity to “cast our minds forward” to what public transport can look like.

The plan has seven objectives and makes three significant changes to the current plan.

Strategic Project lead Andrew Wilson said one of the new objectives was to deliver an integrated network of public transport services that enhanced accessibility and wellbeing.

The aspiration for that is to connect every urban area to the nearest regional centre via at least one daily return service using a variety of transport options and not just buses.

It is this objective which would see a service established between Cambridge and Te Awamutu and then other transport options to nearby communities like Pirongia, Tirau, Ōtorohanga and Kāwhia. 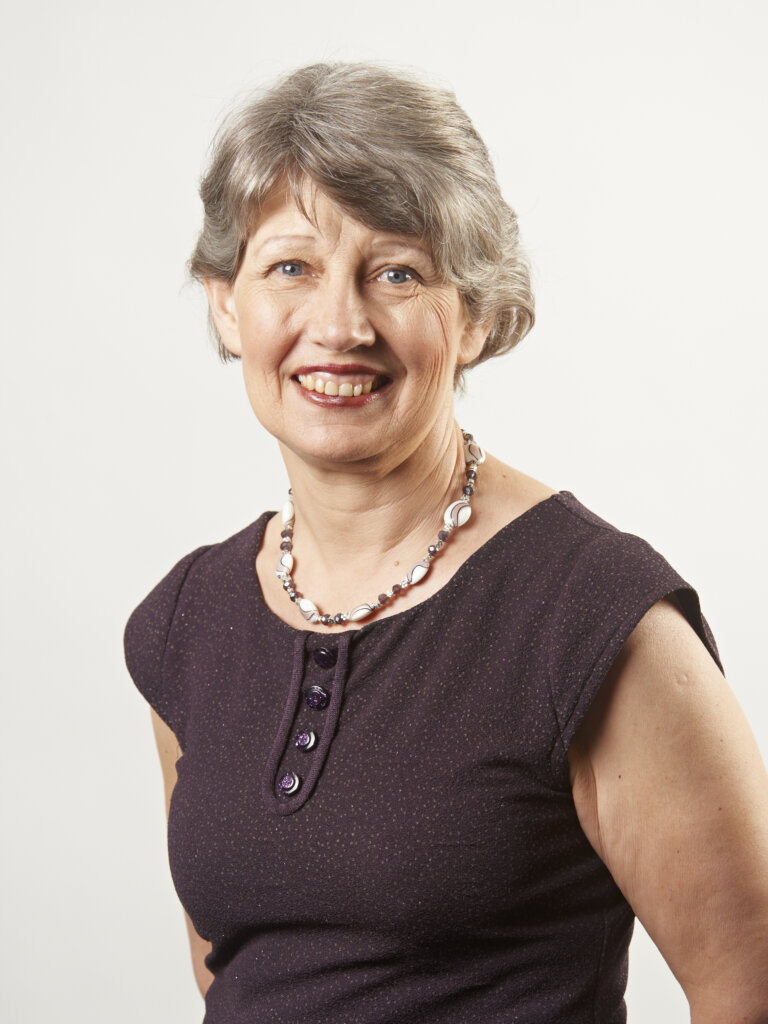 Waipā councillor Clare St Pierre described it as a great plan saying she was pleased to see greater connectivity to communities like Pirongia and to the airport.

When consultation opened, she said, it would be important to say the regional council was open to community-led initiatives so more local solutions – such as community transport or park and rides – could be crafted.

She asked whether there were any plans to expand rail links to Cambridge, Te Awamutu and Ōtorohanga.

Tamura said that would involve upgrading the infrastructure and was something the council was keeping an eye on. It did plan to advocate for rail track improvements between Auckland, Hamilton and Tauranga.