“The war is won,” driver testing returns to Cambridge.

A warm welcome was given to the official return of driver testing in Cambridge today, but Waka Kotahi were not let off the hook for their past decisions. 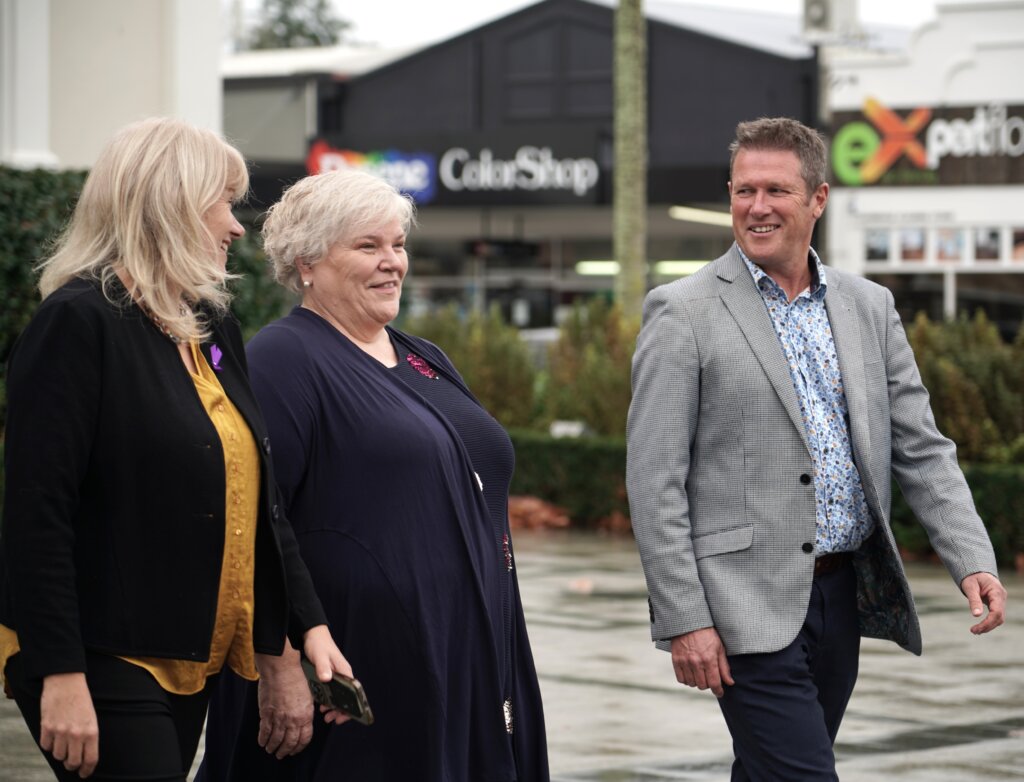 “When our town lost our ability to have driver licensing, that was a real shame. Our town felt it, and has felt it ever since,” said deputy mayor Liz Stolwyk, at the launch event held in the Cambridge Town Hall.

“To have the return, we are absolutely delighted.” 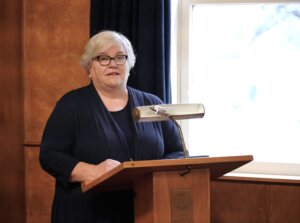 “I want to express my disappointment on behalf of Cambridge and wider residents, of the poor decision making by Waka Kotahi at the time for stripping this valuable service from our town, and the weak excuses that were given,” said councillor Mike Pettit. 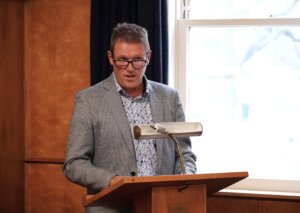 “As a community board, we sort of took the fight front on, but we lost every battle over the years. It is finally nice to feel that the war has been won.”

Currently, VTNZ’s Lake Street site has one testing officer that will work three days a week, completing up to 15 tests each day.

Jobson said they hope to increase this to two officers, who would work five days a week.

She said they will carry out 1500 practical tests in Cambridge over a six-month period.

Because of its small size, Pettit asked if the current testing site would be permanent.

“At this point it is to stay there. We are seeing how the branch goes because obviously it is a very tight site,” said Jobson.

“… But moving forward, if we feel that we need to move those services off site, we will do that.”

She said that VTNZ is in the process of investigating testing options from a mobile perspective.

Read: Tests are back