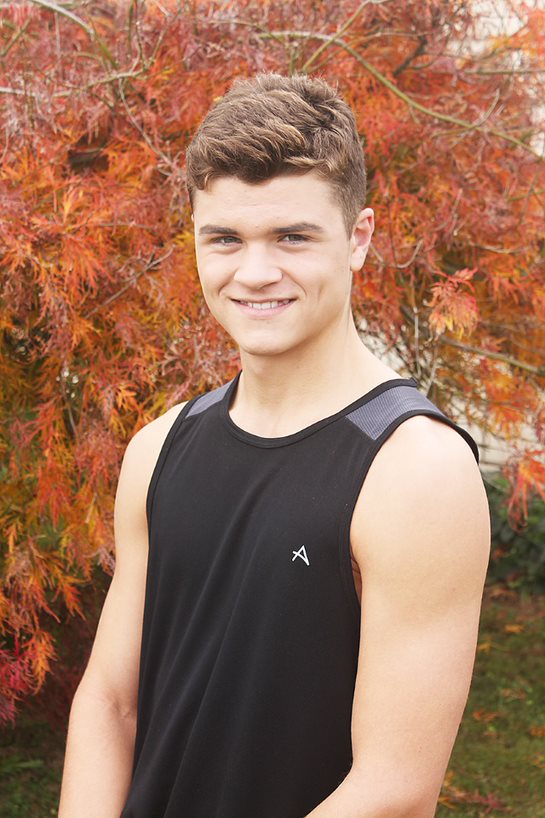 It’s a jungle out there in the competitive swimming world, but Cambridge’s own ‘Tarzan’ is up for the challenge.

“The girls at school tell him: Corné, lift up your shirt so we can see your muscles,” his mother Chantal chuckled.

Coach Graeme Laing calls Corné ‘Tarzan’ because of his physical similarities to American swimmer Johnny Weissmuller, who won five Olympic gold medals in the 1920s and went on to play Tarzan in a series of 12 feature films.

Graeme has coached Olympians and is the son of the late Duncan Laing, whose star pupil Danyon Loader won two gold medals in the Atlanta Olympic Games in 1996.

Now coaching at Matamata Swimming Club, he believes his teenage pupil has a genuine shot at achieving his dream of representing New Zealand at the 2024 Paris Olympic Games.

“He’s got the right build for it and if he kept his mind on it I think he could,” he said.

Corné was born in South Africa and moved to New Zealand with his family when he was two.

Chantal said her son, who is “pretty laid back”, showed very little interest in competitive sport until she signed him up for swimming lessons at St Peter’s School when he was 10.

“I just saw this kid excelling and I thought jeepers, maybe he’s got a shot at this; maybe this is his sport,” she said.

“So I just try and support him as best I can.  I try and feed him properly and make sure I get him to all the practices and if he can take me to Paris that’ll be great.  He’s my ticket to see the world.  So let’s see if that happens.”

So far the teenager’s commitment and dedication is paying off.

Corné exploded onto the Cambridge High School swimming scene this summer, breaking records in all five events he entered.

In April he contracted Covid shortly before competing at the National Age Group Championships in Wellington, but he managed to come home with a bronze medal in his favourite event, 50m butterfly.

“And I now know how fast my competitors are and how hard I need to work for next year to place.  It’s a lot harder than what I’ve been doing.”

He has his sights set on breaking the national age group 50m butterfly record at the 2022 New Zealand Short Course Championships in August.

“It takes a lot of discipline and motivation to get up and go swimming, but I love it,” he said.