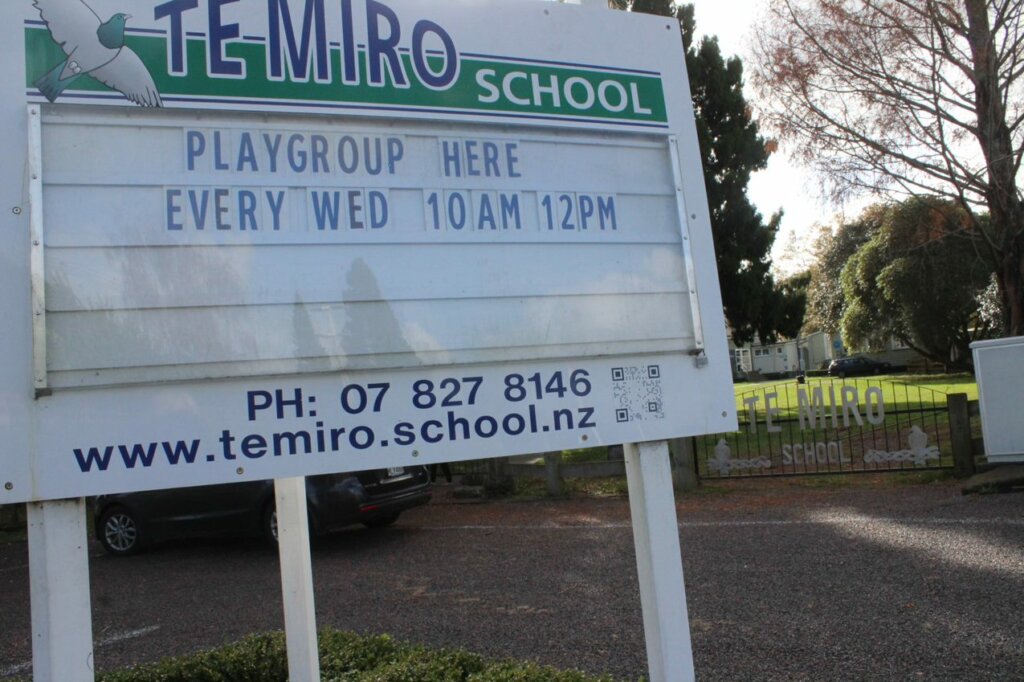 Schools crossing can be dangerous

Attendance was mixed for Cambridge Community Board’s latest rural tour with large numbers at Whitehall and Te Miro and only two at Fencourt.

In her report to last week’s board meeting, chair Sue Milner said it was in the Te Miro Hall where the biggest numbers were, and their big gripe was the traffic going through the area.

“Particularly going past the local school with children having to cross the road. This has led the residents to provide a pedestrian crossing to ensure that students have a safe place at which they can cross to school and it does make a difference,” she said.

“It is hoped that this crossing can be added to the council’s work list when touch ups are needed.”

There were just two members of the public at Fencourt – hall committee chair Don Heaslip and a member of the Goodwood School committee.

Heaslip asked for more parking outside the school which has become popular with families from Cambridge’s newer housing areas.

Many families are driving their children to and from the school, said Milner. 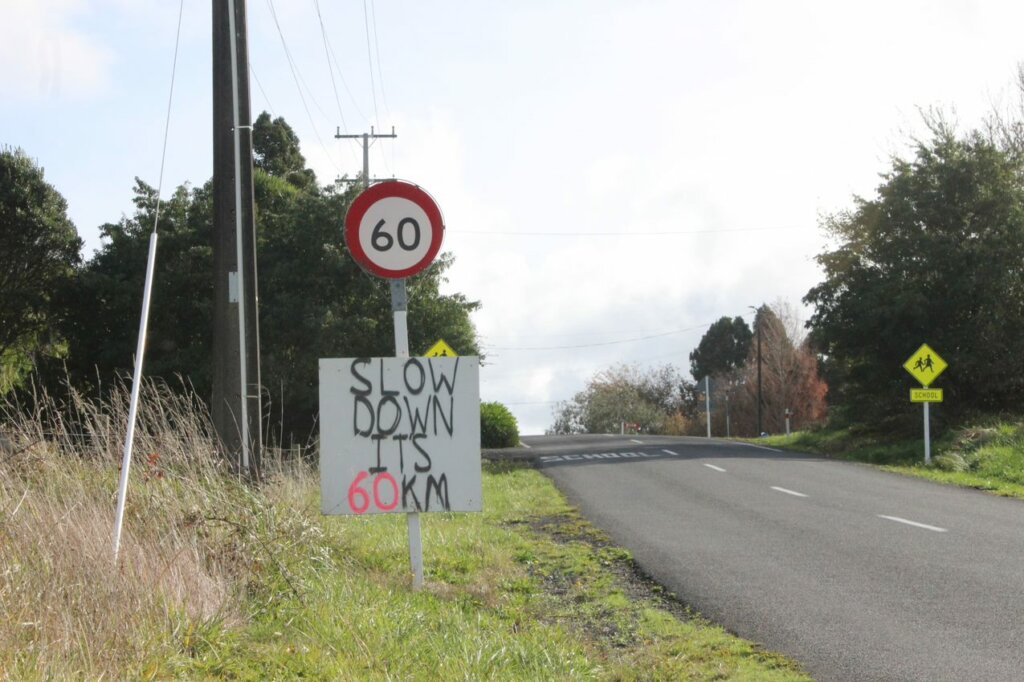 There was also a request for a combined walking/cycle path from Swayne Road to Goodwood School which would ease the traffic.

“It was thought that this could be popular with the children as many use a cycle track that is on the school grounds.”

In other news from the board, Milner said the brickwork was being redone on the end of Empire Street and there are concerns some businesses are taking up valuable footpath space outside their premises.

She asked staff whether checks were being made.

Outcome has been set up to investigate ways and means of improving the water in Lake Te Koo Utu.

Waipā District Council has started construction on a series of rain gardens to filter stormwater from Cambridge streets before it reaches the lake.

Busy intersections such as the Victoria roundabout were the focal areas in the early stages.

A rain garden looks like any other traditional garden on the surface, but under the soil, there are layers of various media and plant roots that act as natural filters for surface runoff.

The gardens help provide a place for rainwater to soak into the ground allowing a natural filtration process to remove contaminants such as oil, petrol, zinc and rubber from cars which are collected in rainwater and eventually made their way into the lake.

“We will be waiting with interest to learn about their plans,” said Milner in her report.