Civil Defence staff are exploring the role marae could play in emergencies. 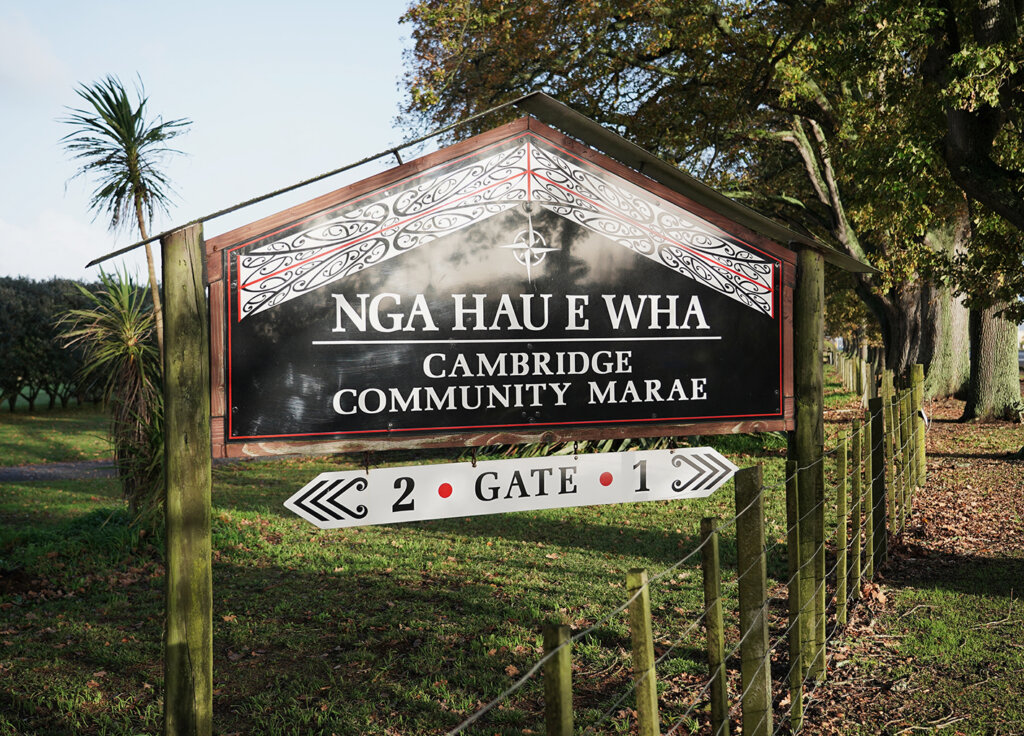 The Cambridge Community Marae is currently listed as a Civil Defence Centre.

“There has been an expectation that most, mainly rural marae would be stood up as a Civil Defence Centre or a Community Led Centre in the event of a Civil Defence emergency,” Strategic Partnerships manager, Gary Knighton, wrote in a report to the council’s Iwi Consultative Committee this week.

“The need for this would be primarily in response for the ability to facilitate displaced people in our communities.”

He said over the coming months Civil Defence staff intend to engage with marae and start an informal information gathering process.

They would gather information based upon the National Emergency Management Agency’s Marae Emergency Preparedness Plan, which is a toolkit to help marae assess how prepared they are in event of natural disasters or emergences.

“It is a good thing, to be asking these questions… Some marae have great infrastructure, others not so much, and sometimes it is less about the infrastructure and more about how many people are around the marae locally,” Shane Te Ruki, who is the council’s iwi liaison adviser, told The News.

“Quite often marae would be called upon, especially in smaller towns, because the communities are generally quite well integrated and tight knit, and Māori have generally been very good at looking after other people.”

Te Ruki said that non-Māori can have an incorrect perception of the communal nature of marae. And while some marae are community spaces, like the Cambridge Community Marae which is currently listed as a Civil Defence Centre, not all are.

“They’re not community houses, they’re privately owned spaces that belong to a hapu.”

He said that hapu are likely to wonder what the outcome of their engagement with Civil Defence will be, but reiterates that “all things begin with a conversation.”

“There is no expectation that all marae will wish to be included as a centre or have the facilities to offer as a centre, however this is also essential information for our welfare team to gather,” Knighton wrote.