Balloons and Hope for Summer 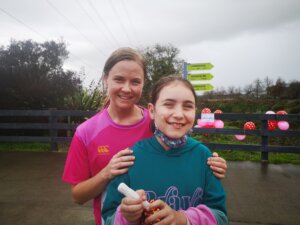 Summer Mudford is one in a million, literally.

Her parents Vanessa and Ray of Cambridge say their beautiful 8-year-old daughter is the only child in New Zealand with her type of Batten Disease, a fatal inherited disorder of the nervous system.

Thursday was International Batten Disease Day and the Mudfords embarked on a three-day awareness campaign, so the Cambridge community knows more about “this horrible, cruel terminal disease”.

The campaign culminates toda with a 5km run/walk at 10am using the same route as the Cambridge New Zealand parkrun – starting and finishing on the Te Awa River Walk from just below the Velodrome.

Give a Little Page: Hope for Summer

It was in July last year that Vanessa, Ray and Summer’s lives changed forever. Her parents noticed something not right with Summer’s right eye – it was moving outward for no apparent reason.

So, they took her to an optometrist who prescribed spectacles for her, but they did not help. She was unable to focus and kept falling. She was referred to John Dickson, a consultant ophthalmologist at Waikato Hospital. 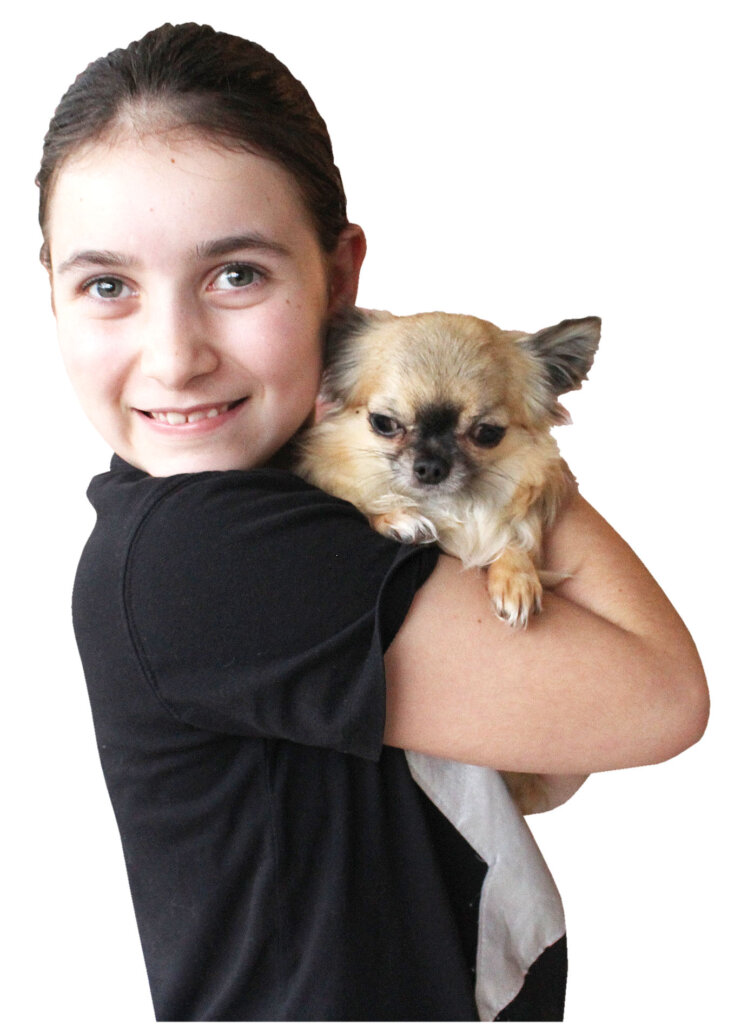 Within minutes he knew the problem was not with Summer’s eyes, but something more serious. Doctors told Vanessa and Ray there was a 97 per cent chance Summer had a brain tumour but on September 2 – her eighth birthday – a magnetic resonance imaging (MRI) scan revealed it was Batten Disease.

Eventually Summer will go blind, develop dementia and lose the ability to walk, talk and communicate. There are 13 types of the disease – Summer has CLN1, or Infantile Batten Disease. There is no cure and life expectancy is short.

Her eyesight has already diminished – she has 1:60 vision – making her legally blind. She goes nights without any sleep and the first subtle signs of dementia have started, mostly in the evening. Summer Mudford with the gifts she and her mother have made for run/walk participants.

“Summer is a bright caring little girl who loved to see people smile. She has said from an early age that seeing people smile makes her heart sing,” said Vanessa.

“It’s like Benjamin Button, she got to eight and everything crashed,” said Ray who has himself had to deal with multiple sclerosis (MS) which has robbed the former Tokoroa truck driver of the ability to work.

While both are neurological disorders, doctors say there is no link between Ray’s MS and Summer’s Batten Disease, which researchers nonetheless think is an inherited disorder.

“I know what it’s like to go through what she is,” he said “but it’s devastating to see in someone so young.

“She’s always been an old soul; she loves people and animals. She is definitely our little sunshine.”

Ray gets frustrated at the lack of help the family get from the health system. They have had to do much of the research themselves even working out Summer’s dietary needs which now include expensive supplements.

There is so much they do not get told. Recently Vanessa rang the doctor when Summer experienced brief, sudden lapses of consciousness.

She was told they were absence seizures – a common Batten’s symptom.

“We’re not taking anything away from other illnesses but if this was cancer or something, help would be coming from everywhere,” said Ray.

Researchers at Otago and Lincoln universities have bred sheep with Batten Disease to trial treatments, including most recently gene therapy.

This work will lead to clinical trials but not soon enough for Summer, who recently returned to Leamington Primary School after breaking her left arm. There she has been provided with an iPad from Blind Low Vision NZ (formerly Blind Foundation) equipped to help her tactile skills. Soon she will have a probing cane (more commonly called a white cane) so she can locate obstacles as she walks.

Summer will be at Saturday’s fun run. The theme is Unicorns and Rainbows – Summer’s favourite things. Ray has promised he will dress as a unicorn.

The run is more about awareness than fund raising but have started a givealittle page called Hope for Summer.

Any money raised will ease the financial strain on Summer’s parents so they can take her on trips and experiences before she becomes incapable of doing so.

“She’s being taken away from us again and again,” said Vanessa.