Drain the lake plan a surprise An ambitious plan to drain Lake Te Koo Utu and refill it with water from a Maungatautari spring and cut down deciduous trees around the lake has caught Waipā District Council by surprise.

The proposal has come from a newly-formed Lake Te Koo Utu Restoration Plan group, an organisation which has had no engagement with the council despite a year-long council consultation.

The council launched its campaign in 2020 as part of Long Term Plan consultation and following overwhelming community support, subsequently adopted a $4 million programme of works funded by asset sales. 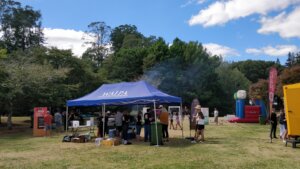 Work has begun on the installation of 12 rain gardens which would be retrofitted near high use intersections around the lake to filter storm water runoff before it enters the lake.

Three proprietary devices would be fitted into the existing storm water outlets to also filter oil, petrol, zinc and rubber from cars out of the water.

Service Delivery group manager Dawn Inglis said while the restoration group may have engaged with district councillors, the proposal had not been presented to staff.

“So, we haven’t seen any detail and nor has it been analysed in any way.

“Staff would be happy to talk the proposal through, especially given the work already ongoing to improve water quality at Lake Te Ko Utu. There’s already been a lot of community engagement around the lake and we know water quality is a big issue,” she said.

But the group’s proposal to refill the lake with fresh water from a Maungatautari spring has already hit a snag. The group, which includes Micheal Ross, Nelson Schick, Patricia Murdoch and Bill Woolston, says the spring is reticulated to the Karāpiro reservoirs on Maungatautari Road and no longer needed for the Cambridge town water supply.

“While it would be reasonably expensive to reticulate, this system would run virtually cost-free forever. Should fountains or other add -ons be considered in the future, the water head is sufficiently high to run such add-ons without the added costs of powered machinery,” the group says in its proposal.

But Inglis said the Maungatautari spring’s reticulation to Karāpiro was removed in December 2018 as was pipework across private farmland. Easements no longer applied.

The group says council’s efforts to build rain gardens would have “minimal effect” as evaporation would diminish the flow further.

“Our committee believes a complete drainage of the lake is required to remove all toxic matter from the lake bed, then drying it out before applying a layer of base course metal with a finer metal on top.

“The pipes bringing this water into the lake would be better re-routed around and under the existing walkways to bypass the lake, picking up the present toxic storm water entry points, making the Maungatautari water the only water entering the lake.”

The group says leaves dropping from deciduous trees around the lake are also causing huge issues and the trees should be replaced by evergreen natives to form a barrier. 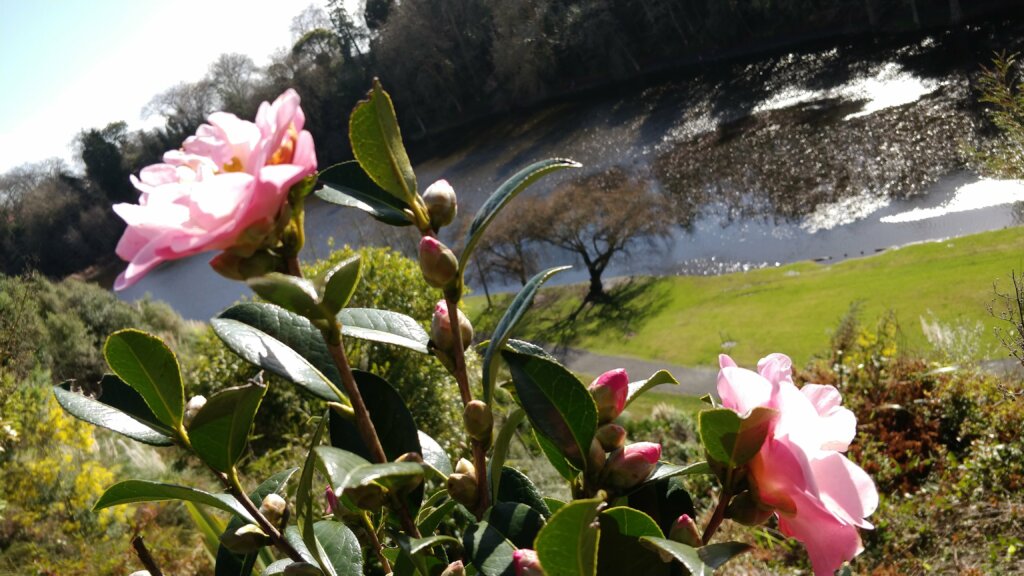